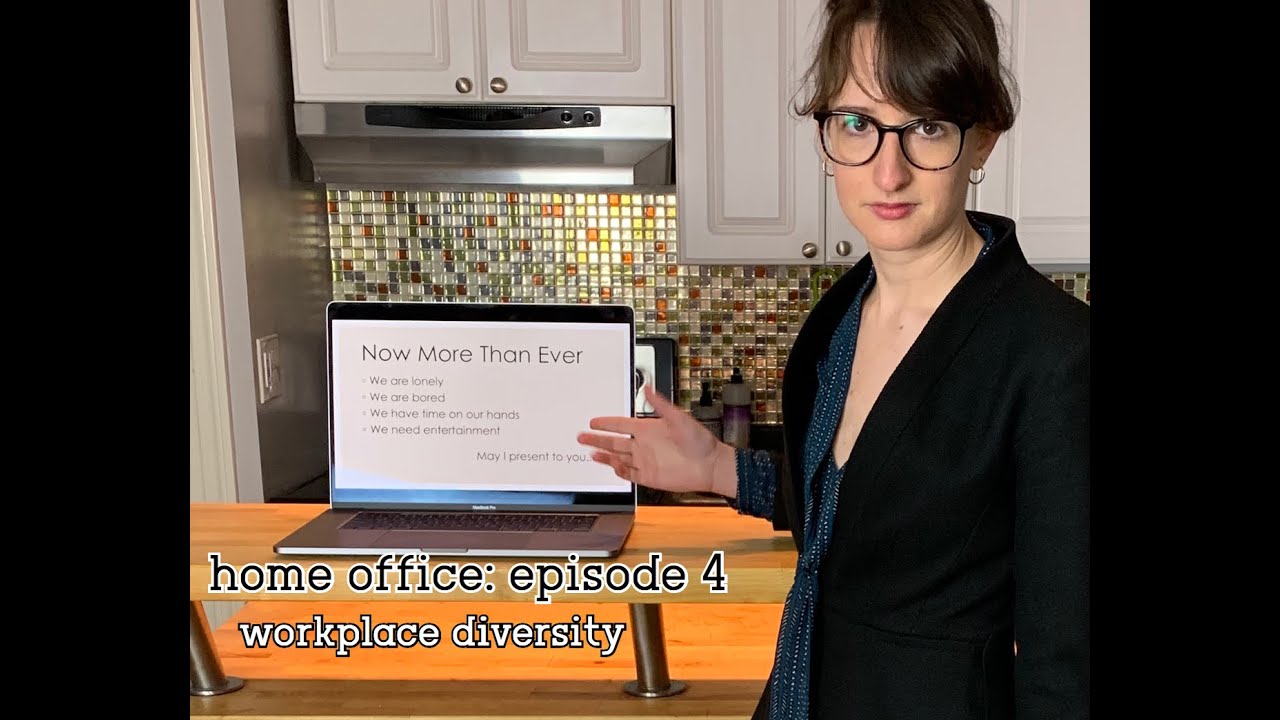 My friends John J. King and Ramona Rose King have spent their quarantine creating a new weekly web series called Home Office. Riffing on the confessional style of the original Office, each 5-ish-minute episode details the trials and tribulations of a newly married couple trying to learn how to turn their tiny apartment into a shared office space (While John and Ramona are both playing caricatures of themselves, I  personally feel it's a little too-close to my own life). Even the Boston Globe has celebrated its delightfulness.

In the episode above, the Kings tackle the very important topic of workplace diversity. Maybe their experience can help you bring some new perspectives to your own home office.

With Home Office, a Boston couple concocts a workplace comedy from their tiny apartment [Terry Byrne / The Boston Globe] Read the rest 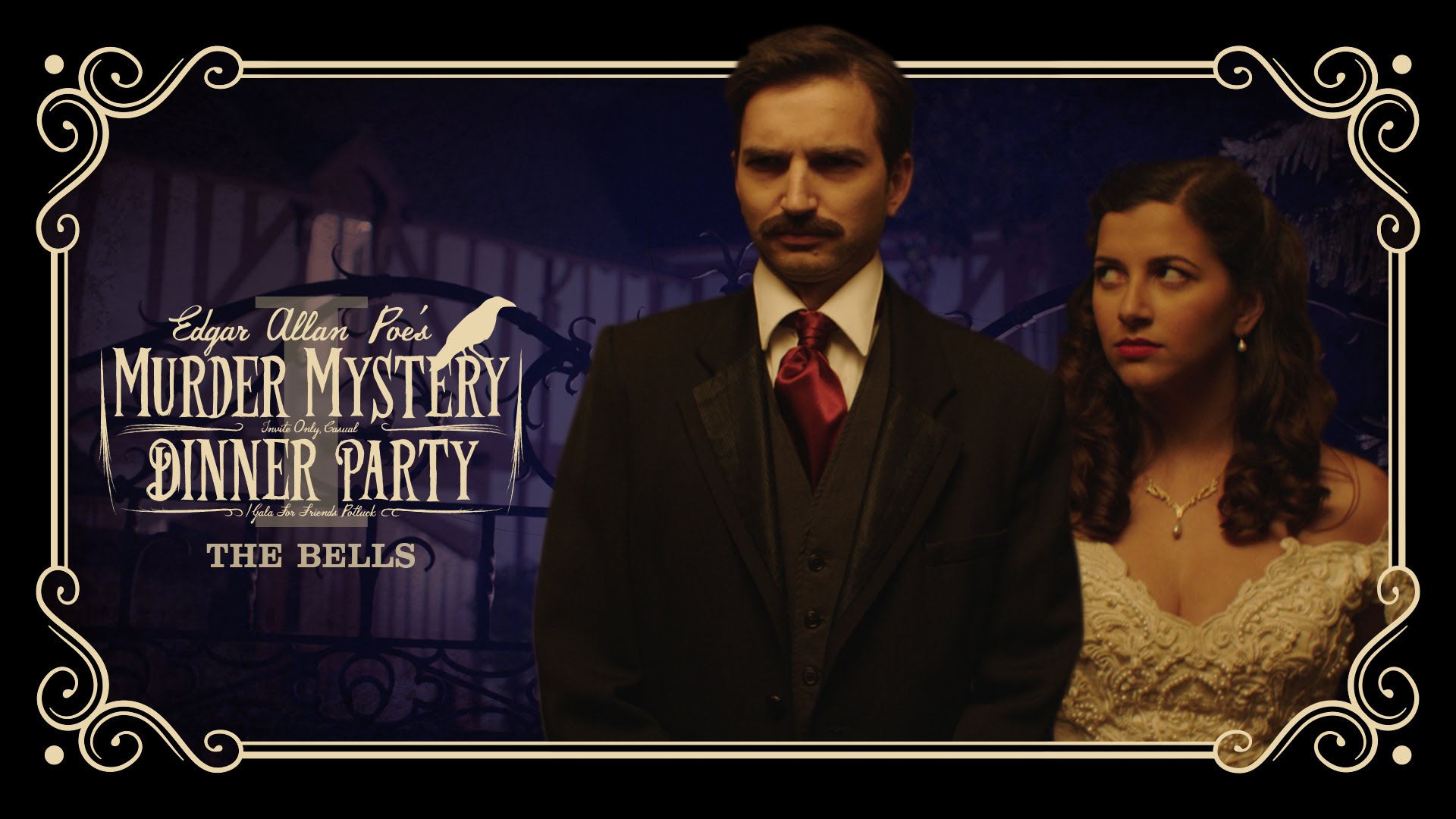 Life, After web series adds quirk to the afterlife 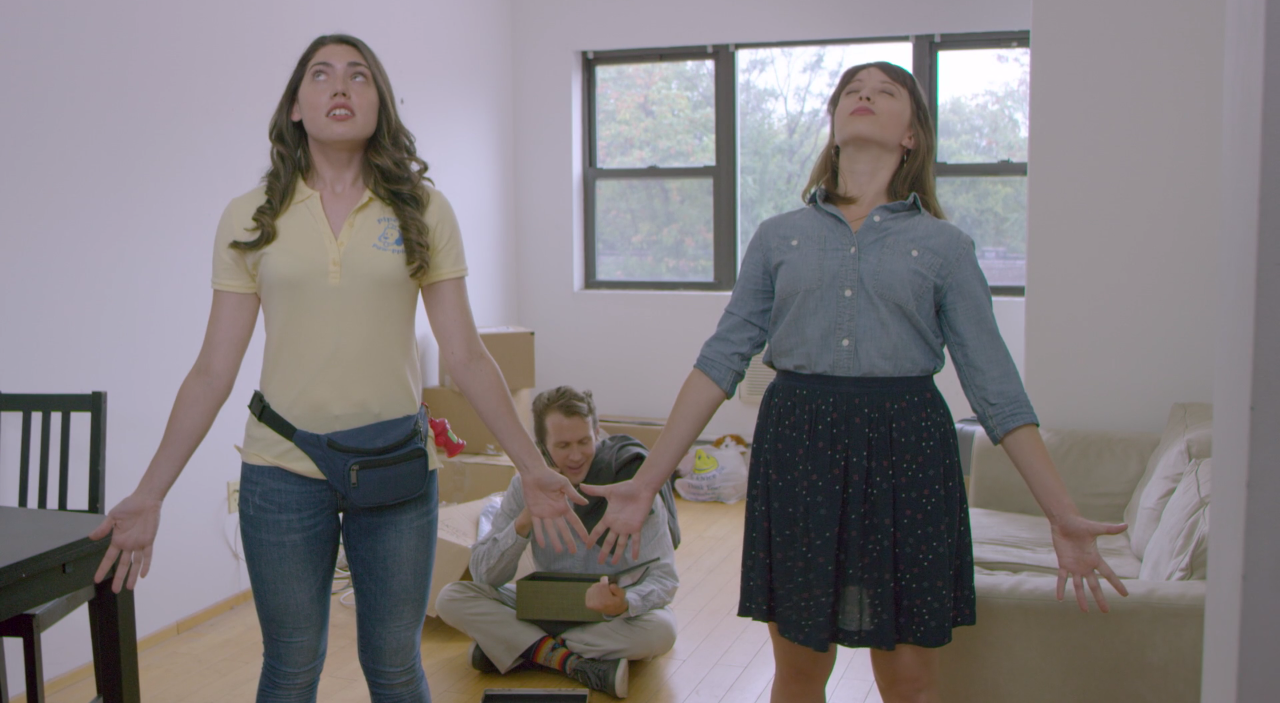 When best friends Corinne and Erica are killed in a car accident, their ghostly lives turn out to be just as mundane as their old ones. But at least they can fly now! Read the rest

Neil Patrick Harris "dreams in puppets" in a new web series on the Nerdist Channel!

If you dream in puppets like Neil Patrick Harris does, it might be time to drink more chamomile tea at night.

A while back, I came across some old footage from the set of Ghostbusters 2, a movie that is one of my favorite movies of all time. (And a movie that I will defend to the death.) The scene they were working on didn't feature any of the famous actors, it was all about Slimer, the focused, non-terminal repeating phantasm who also served as an unofficial tribute to the late John Belushi. Inside of Slimer was a young woman named Robin Shelby, who brought the Class 5 full roaming vapor to life. That footage has since been taken down, but I got to have a chat with Shelby about her work on Ghostbusters 2 as well as what she's up to now. Read the rest