Harvey Weinstein, the disgraced Hollywood mogul accused of sexual misconduct by dozens of women, was today convicted of of assaulting two of his victims in New York.

After six weeks of testimony, Weinstein was convicted of forcing oral sex on Miriam Haley in his New York City apartment in 2006 and raping Jessica Mann at a Manhattan hotel in 2013. But he was acquitted on two counts of predatory sexual assault in connection to Annabella Sciorra's claim he attacked her in her apartment in 1993. Jurors were deadlocked over the weekend on those more serious charges and returned the mixed verdict after 26 hours of deliberation.

Weinstein, who presented himself in court using a walker for the duration of the trial, was surrounded by court officers as the guilty counts were announced and remanded to custody; four felony counts of sexual assault await him in California. Weinstein maintains that the encounters were consensual.

In New York, conviction of a first degree criminal sexual act carries a mandatory minimum penalty of 5 years in prison and a maximum of 25 years. Third degree rape is punishable by 16 months to 4 years imprisonment. Read the rest 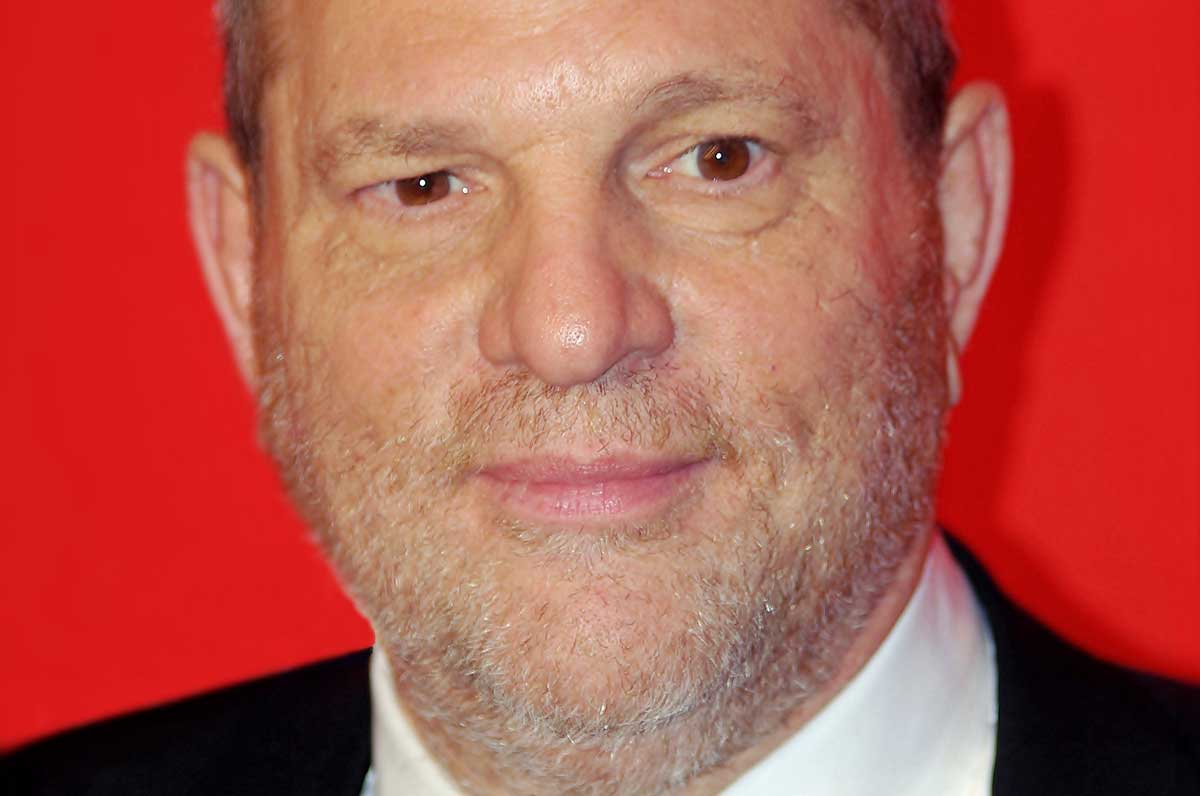 Such a shame. Read the rest

From a red carpet interview at the 2005 "Comedy Central Roast of Pamela Anderson": Courtney Love worries for a moment about "libel" and then goes ahead with her warning for young actresses not to accept an invite from Harvey Weinstein to attend a "private party" at the Four Seasons.

If the video embed below doesn't work, here's the TMZ post! 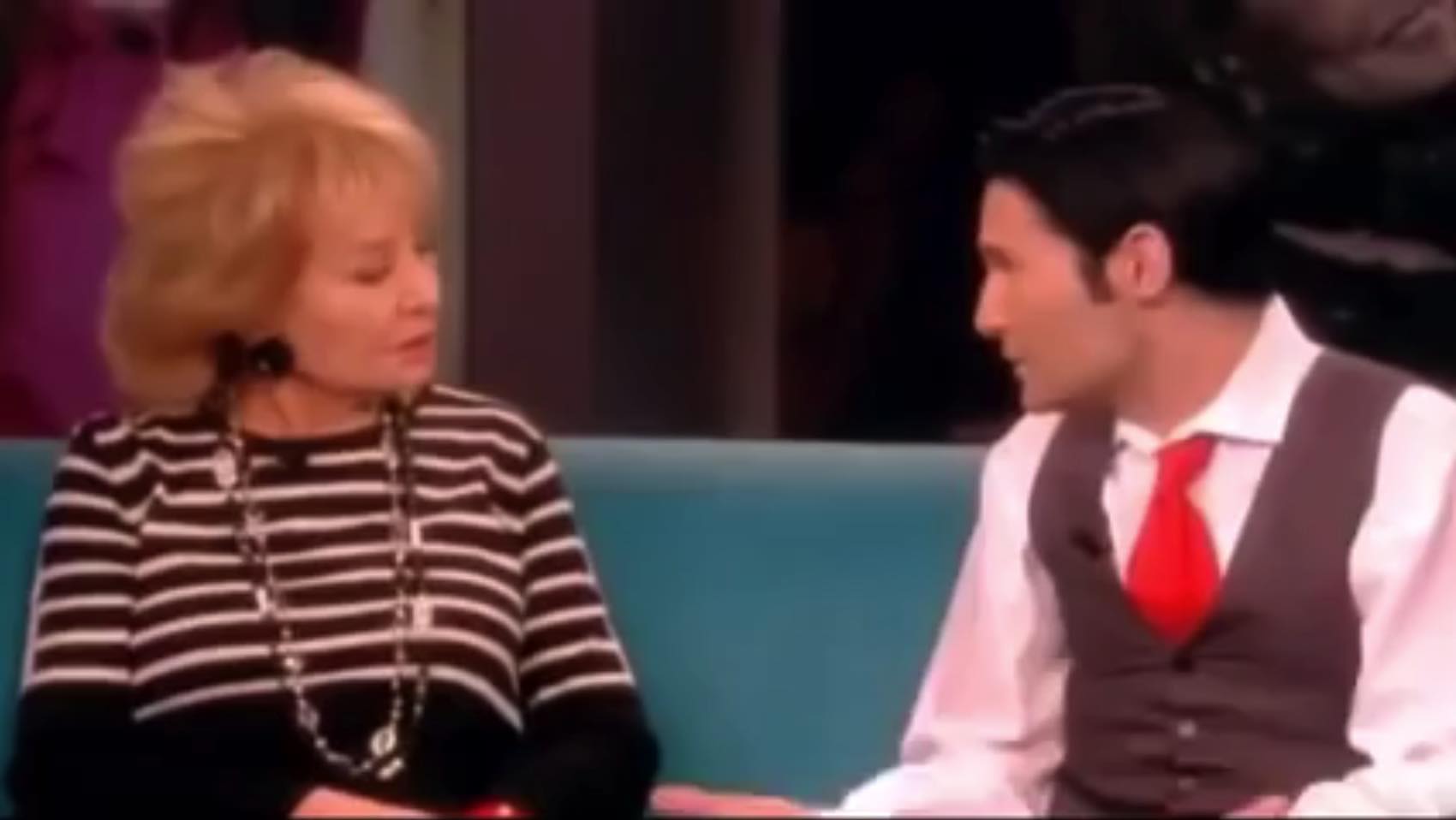 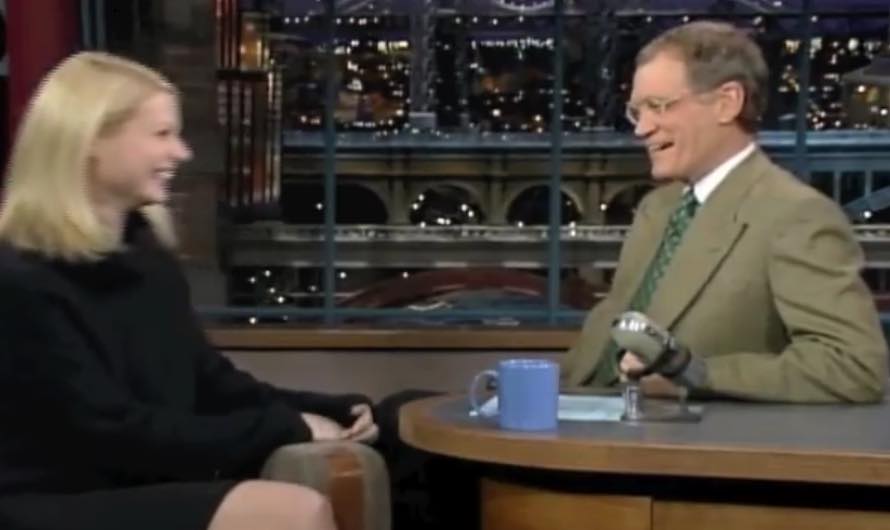