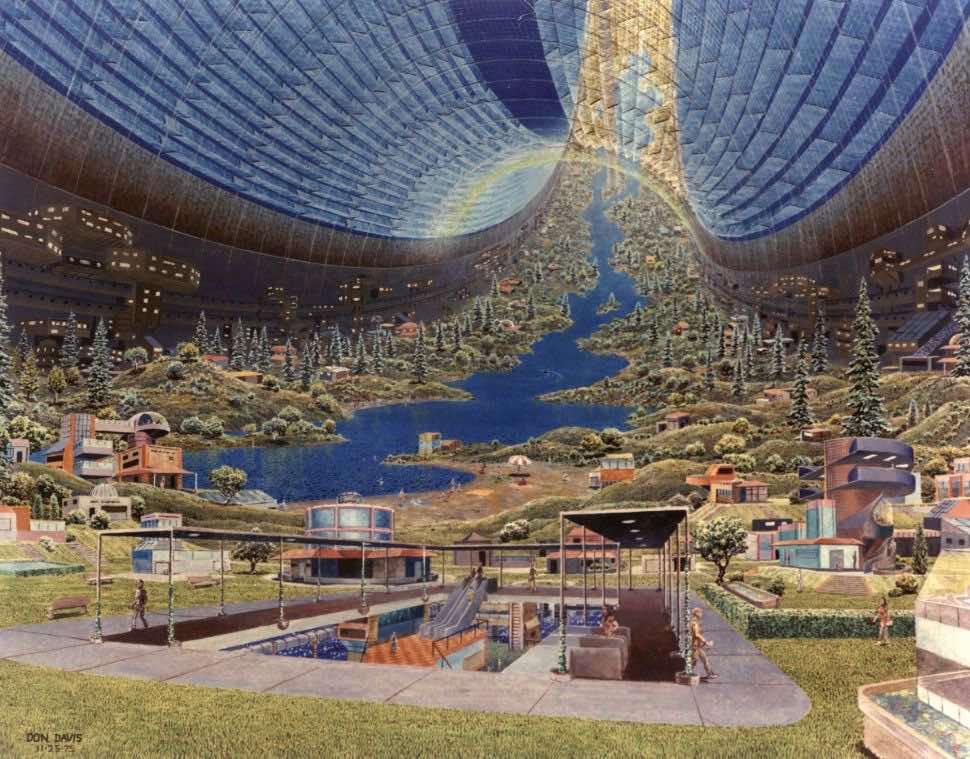 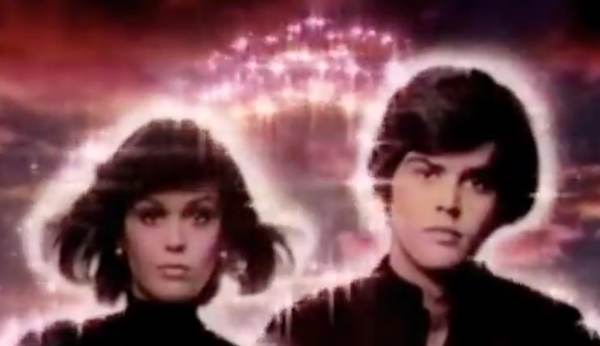 The only Osmonds song I really like is "Chilly Winds":

Watch David Bowie get down on Soul Train (1975)

On November 4, 1975, David Bowie performed "Golden Years" on Soul Train. Sure, he was lip-syncing, but who cares. The Thin White Duke's got soul.

The Bowie Golden Years site has more background on the appearance. 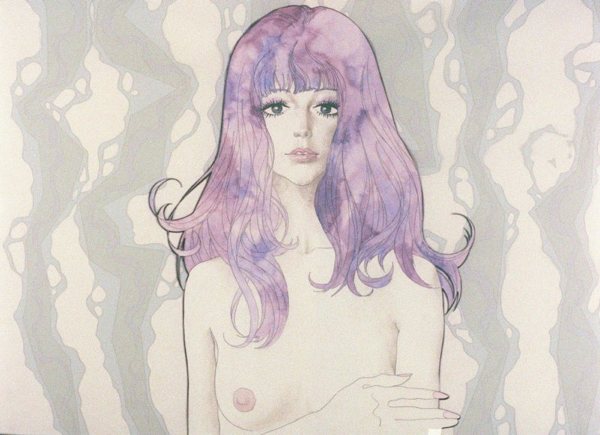 Now Belladonna of Sadness has been brought to vivid new life by a group of L.A.-based cineastes who have given the 1973 gem a 4K restoration and added eight minutes of explicit footage back in. After its unveiling late last week at Austin’s Fantastic Fest, Belladonna will be released stateside for the first time next year.

Funky Friday: “Fooled Around and Fell in Love” Elvin Bishop, 1976

A seventies country cock-rocker soft-bluesy ballad that you may know best from the soundtrack for the movies “Boogie Nights,” or “Guardians of the Galaxy.”

"Weird" albums that Rolling Stone dug in the 1970s

Rolling Stone's Gavin Edwards posted a list of ten experimental, outré, outside, or otherwise curious albums that the magazine's critics raved about in the 1970s. I know and love most of them, especially John Cale and Terry Riley's "Church of Anthrax" and "The Art Ensemble of Chicago With Fontella Bass," but several of the selections are totally new to me. Read the rest

TV shows were much more realistic in the 1970s

"Be the first on your block to know about nude psychotherapy." A 1970s-era magazine ad, scanned and shared in the Boing Boing Flickr Pool by Boing Boing reader v.valenti. Read the rest

How to build a trippy meditation chamber, from PopSci 1970 archives

"The Meditator," a personal isolation tank fashioned from 12 pentagons decorated with photo collages. "You may find the sensation akin to that mystical communion with nature that you experience when alone in a forest," according to Popular Science writer Ken Isaacs in November 1970. At popsci.com, they've republished a photo gallery with enough detail that serenity-seeking DIYers in 2012 can once again roll their own. Read the rest

In the 1970s, someone thought this was a good idea. [Video Link]

(Thanks, Tara McGinley) Read the rest

A Long, Drawn Out Trip: The "lost" animated short that introduced Pink Floyd to Gerald Scarfe

Last night I watched (and greatly enjoyed) the Pink Floyd "The Story of Wish You Were Here" documentary Richard Metzger turned me on to last week (buy it here, and my earlier post about that documentary is here).

I ended up going down one of those internet-rabbit holes where you search and watch a bunch of related stuff online. Among the rabbit-holes I fell down: the story of how the band hooked up with the now-legendary illustrator and caricaturist Gerald Scarfe. He and the band later teamed up on "The Wall," and Scarfe's visual style is now a kind of icon of that era of Big Rock and Roll. I am not a big fan of the later, big budget, grand spectacle school of rock music visuals for which they became known, but I am fascinated by the earlier material.

UK native Scarfe created "A Long, Drawn Out Trip" in 1971 after traveling to the US. As the story goes, Roger Waters and David Gilmour saw the 18-minute short when it was aired on the BBC in 1973 (only once in its entirety! remember, this is before YouTube!), and said, "That's the stuff!" The stream-of-consciousness short pokes fun at symbols of American culture. In one sequence, Mickey Mouse gets high and morphs from the Disney character we all know, to a stoned-out hippie. Read the rest

BB reader: "Spot where Pink Floyd's 'Wish you Were Here' album cover was shot? I actually *am* here."

In the comment thread for my post about "The Making of Wish You Were Here" documentary, something worth a post all on its own. Boing Boing reader Donald Peterson writes... Read the rest

Hot tip from 1979: the living room of the future will be filled with computers