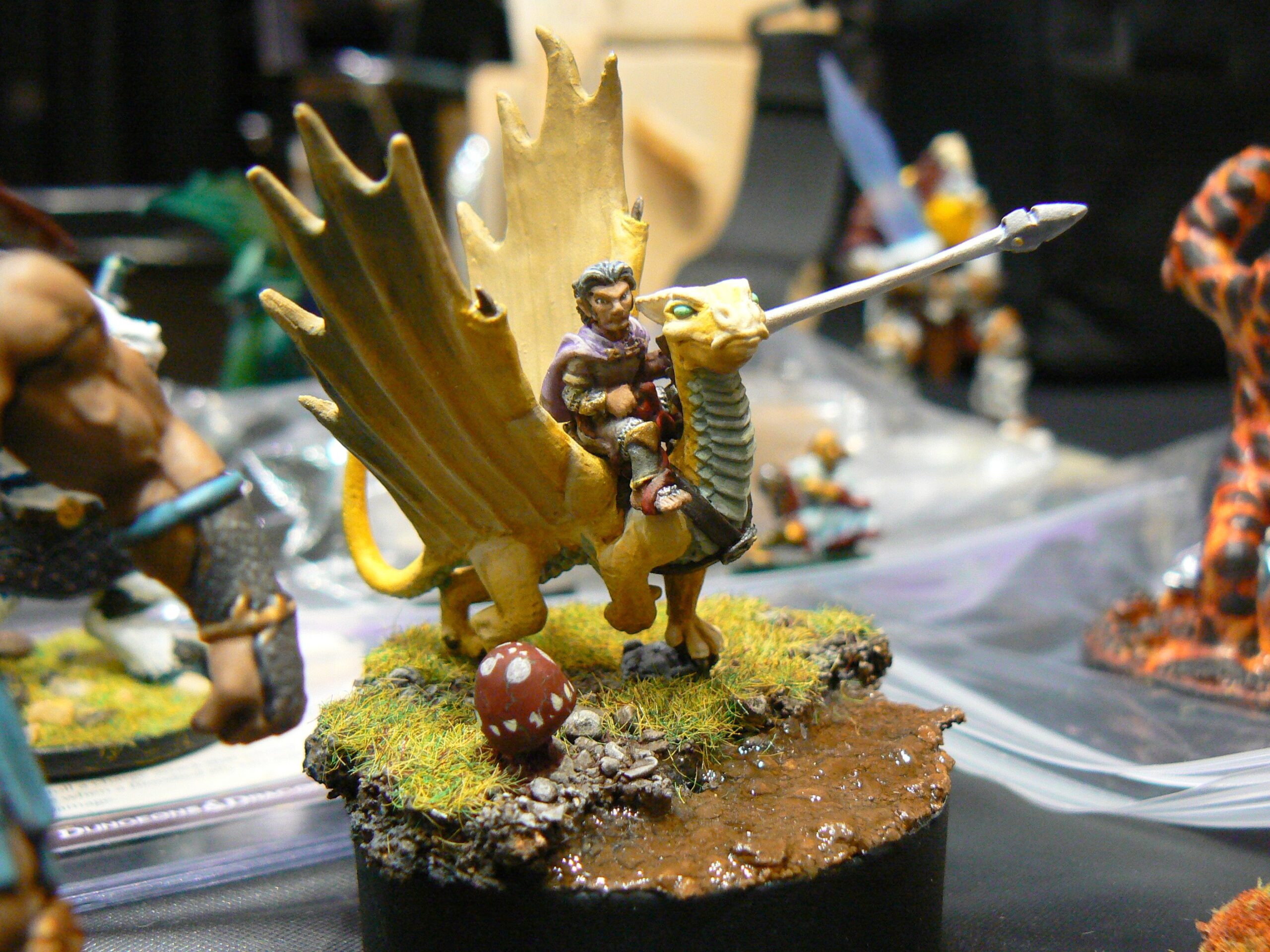 Again, the models are free, but you can also join Zavala's Patreon and support him in his work, which is a good and right thing to do. Read the rest