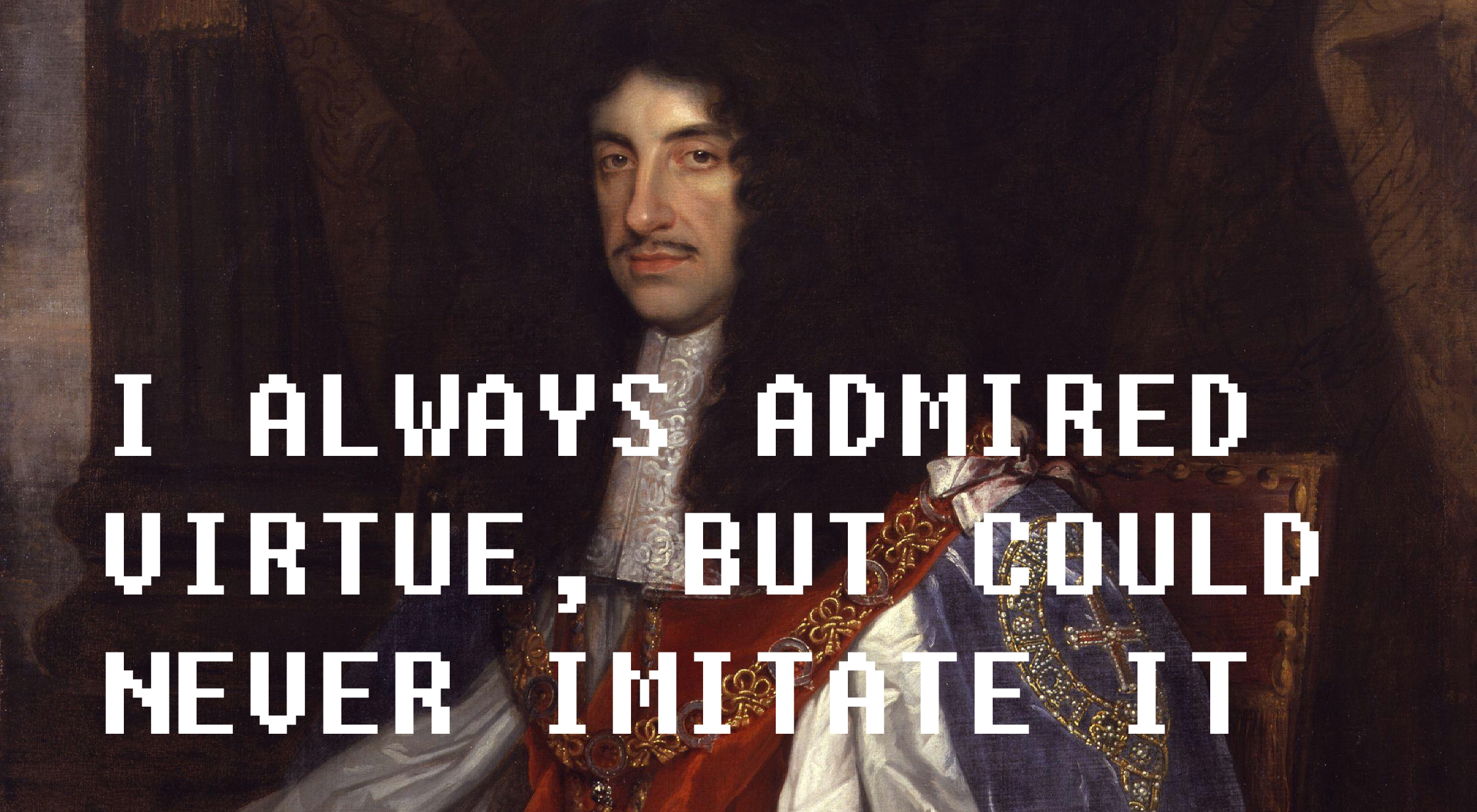 Hitherto believed to be a fairly recent innovation derived from the imperative quality of official telegraphy, etc., it turns out that there is a much longer history of using all-caps text to signify SHOUTING AT THE READER. Glenn Fleishman:

I’m here to BLOW THIS OUT OF THE WATER, with a series of citations that date back to 1856. People have been uppercase shouting intentionally for a century more than recollected. And, as with so many things, longtime Internet users want to claim credit, when they really just passed on and more broadly popularized an existing practice...

The first clear citation I can find is in the Evening Star, a Washington, D.C., newspaper. It appears on February 28, 1856 and was syndicated to other papers around the same time. In a “hilarious” dialect story about a Dutchman who seems to be disease-ridden, this wonderful sentence appears:

[“]I dells you I’ve got der small pox. Ton’t you vetsteh? der SMALL POX!” This time he shouted it out in capital letters.

And that's just an explicit reference to allcaps-as-shouting. Implicitly, it goes back to the Stuart era.

Sue Walker, the director of collections and archives in typography at the University of Reading, England, found an apposite description in a 1674 book, The Compleat English Schoolmaster, by Elisha Coles. The author wrote that a whole word in capitals “is alwa[y]es more than ordinarily remarkable; as some signal name, Title, Inscription, or the like...”