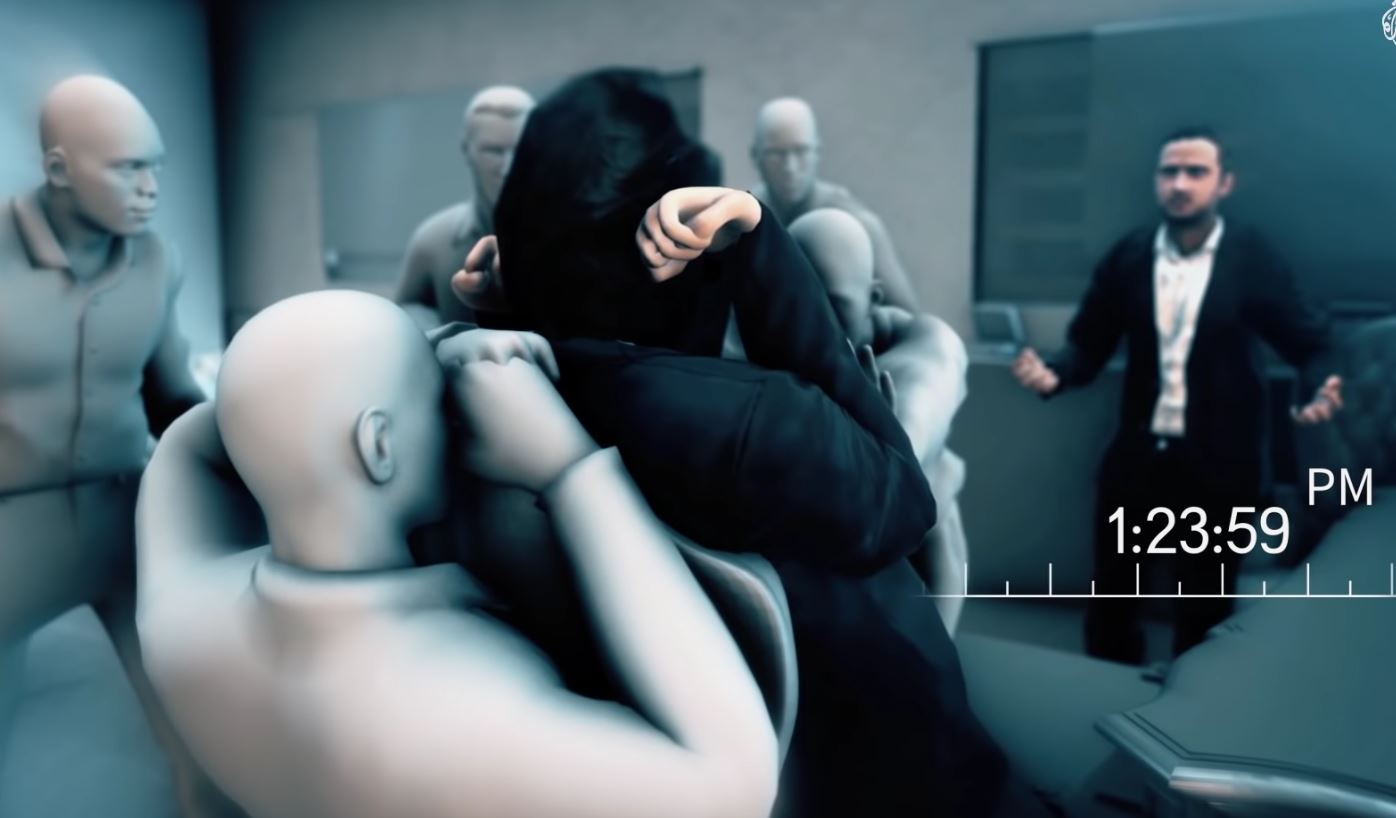 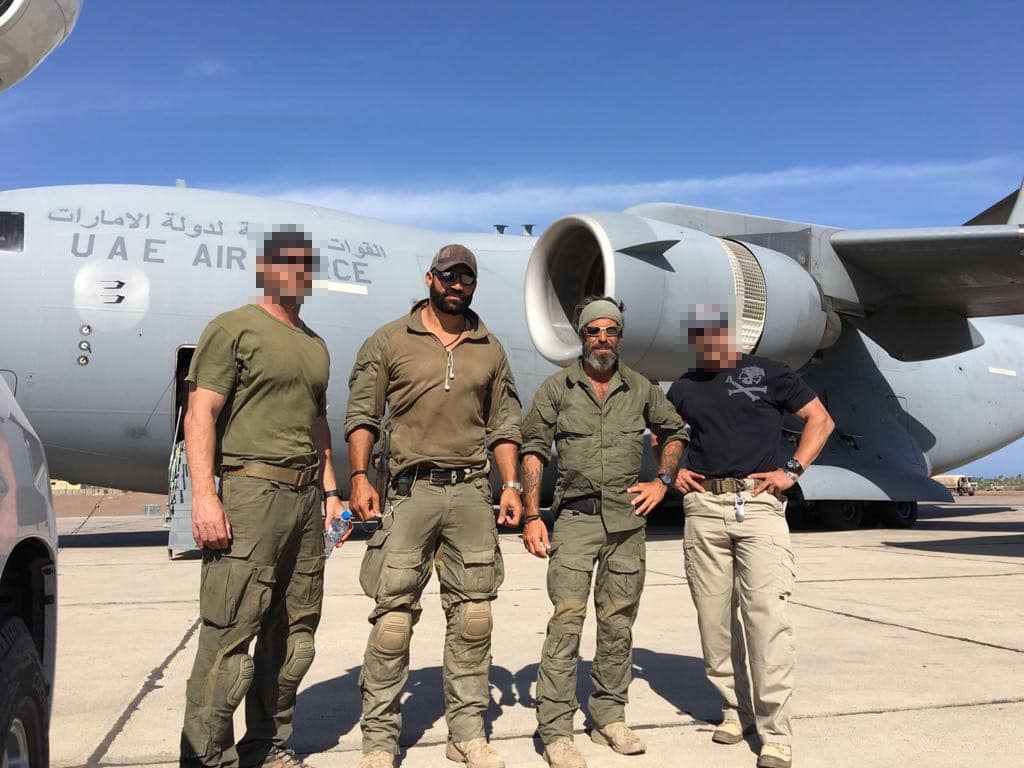 The mercenary squads who carry out targeted assassinations in Yemen on behalf of the autocratic rulers of the UAE are composed of US veterans from elite units like the Green Berets, Navy SEALs, CIA "ground branch" and the special forces of the Maryland Army National Guard, working for the US-based mercenary company Spear Operations Group. Some of the mercenaries are reportedly still US military reservists, others have US top secret clearance. Read the rest 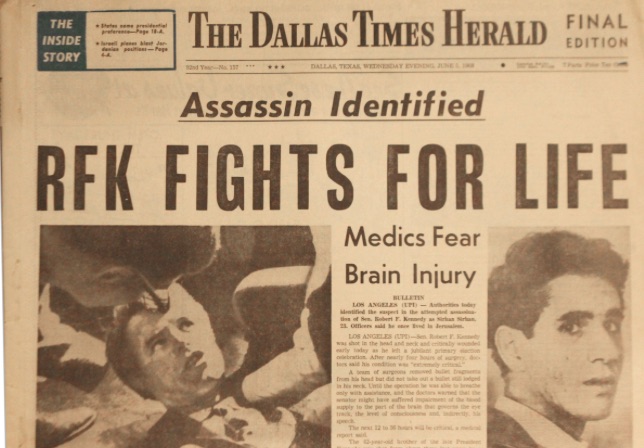 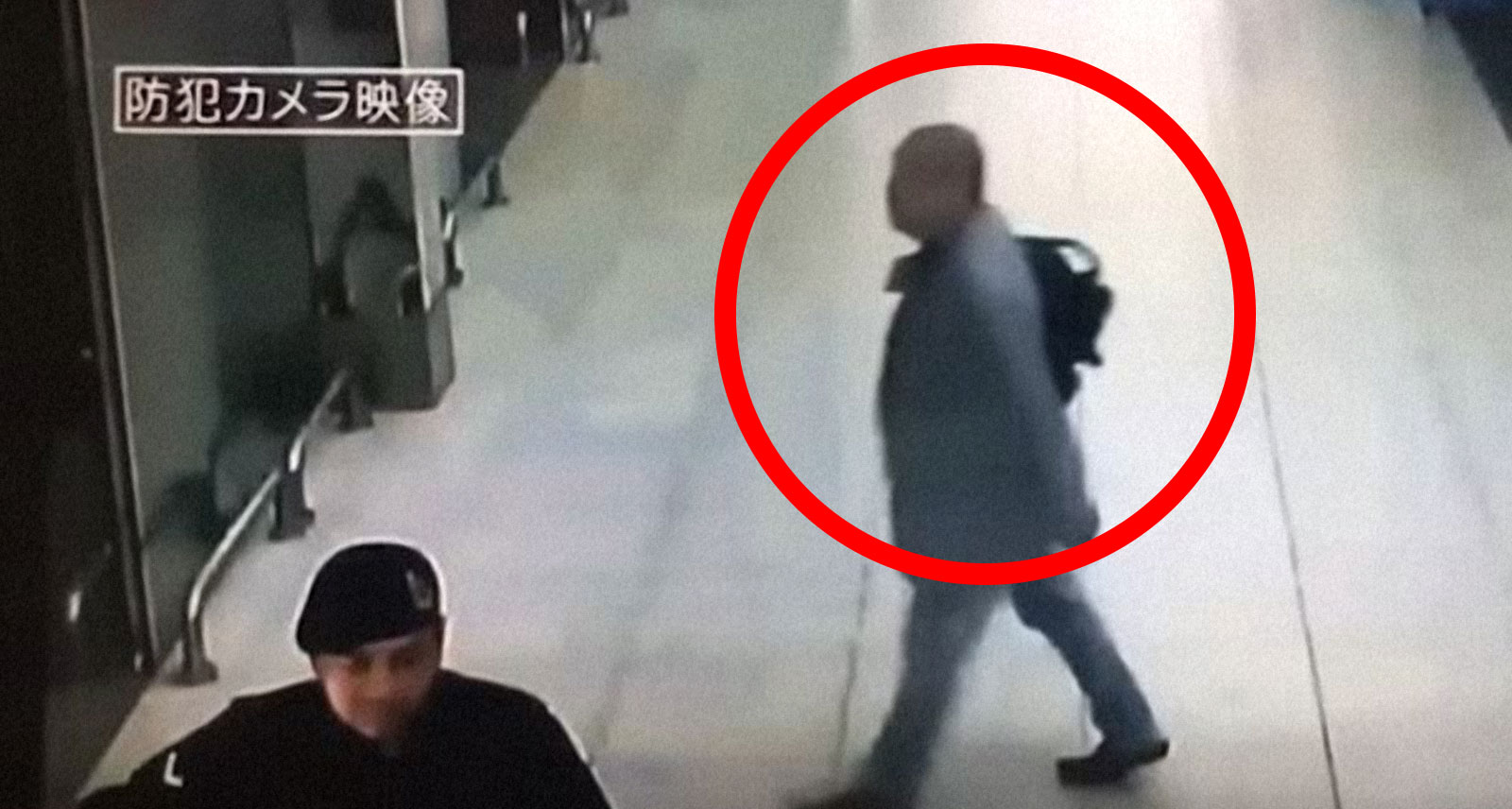 Doesn't look like they thought they were pranking him. Read the rest 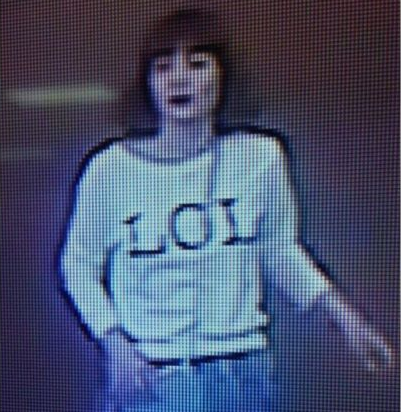 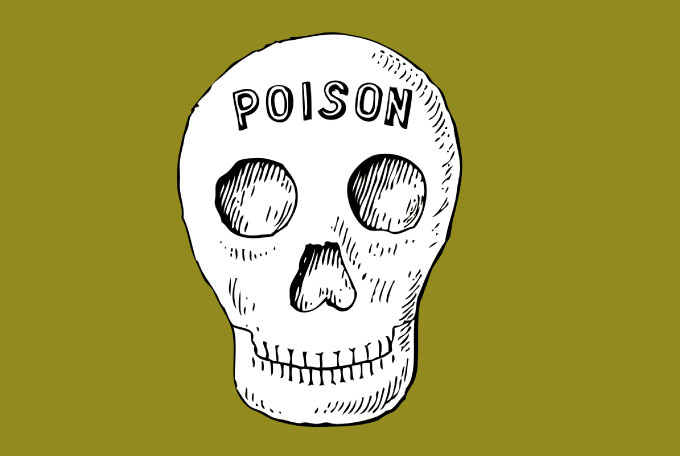 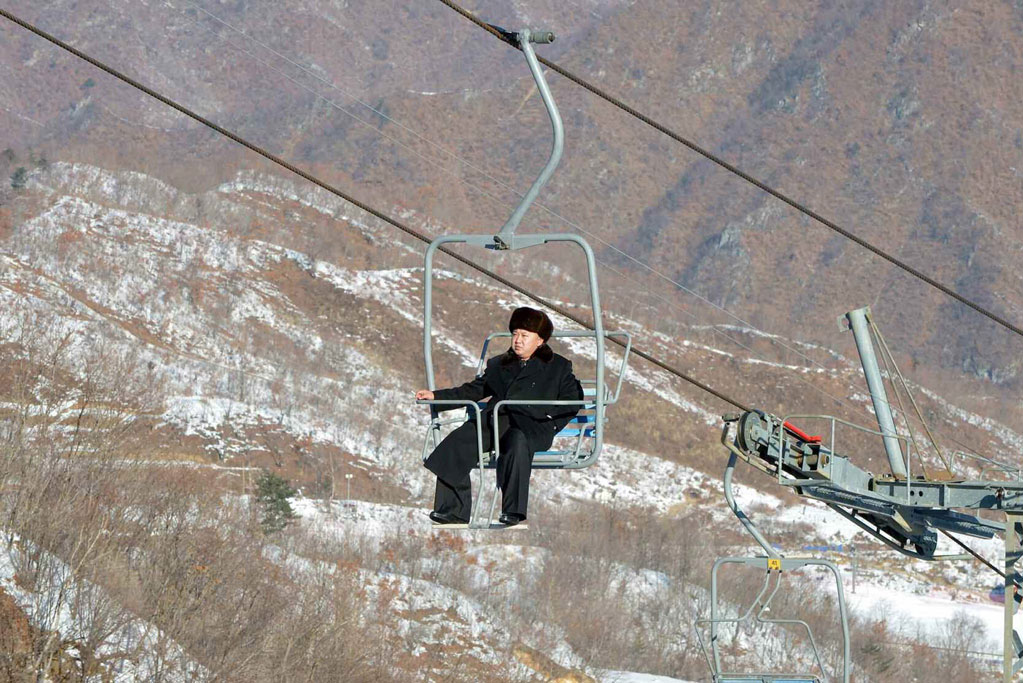 Two assassins used poisoned needles to off the disfavored half-brother of North Korean dictator Kim Jong-Un, reports South Korean media. Kim Jong-nam was attacked in Kuala Lumpur airport by the women, who then escaped in a taxi and remain at large.

Malaysian police told Reuters an unidentified North Korean man died en route to hospital from a Kuala Lumpur airport.The police said the man's identity had not been verified. An employee in the emergency ward of Putrajaya hospital told the agency a deceased Korean there was born in 1970 and surnamed Kim. A source close to the Malaysian Prime Minister's office confirmed Mr Kim's death to the BBC, adding that his body was now undergoing an autopsy.

Kim fell into disfavor with his then-ruling father, leading to his younger brother winning the throne after his death. Nam's screw-ups included being caught trying to get into Japan on a false passport in order to visit Tokyo Disneyland.

TOM THE DANCING BUG: "Hello! You've Been Targeted For a Drone Assassination!" Helpful Info From Your U.S. Government