Atlas the robot just got more human with this gymnastics routine 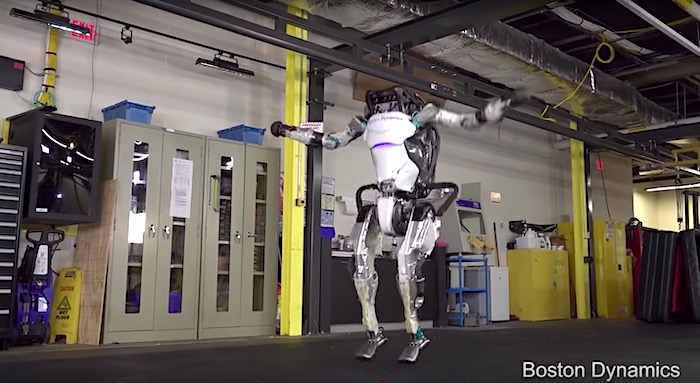 Oh shit, Atlas, "one of the most advanced humanoid robots ever built" according to DARPA, is now doing a gymnastics routine, and it's really good. Launched in 2013 by BostonDynamics for DARPA, this robot gets more and more human by the year. Both eerie and spectacular.

Atlas uses its whole body -- legs, arms, torso -- to perform a sequence of dynamic maneuvers that form a gymnastic routine. We created the maneuvers using new techniques that streamline the development process. First, an optimization algorithm transforms high-level descriptions of each maneuver into dynamically-feasible reference motions. Then Atlas tracks the motions using a model predictive controller that smoothly blends from one maneuver to the next. Using this approach, we developed the routine significantly faster than previous Atlas routines, with a performance success rate of about 80%. For more information visit us at www.BostonDynamics.com. 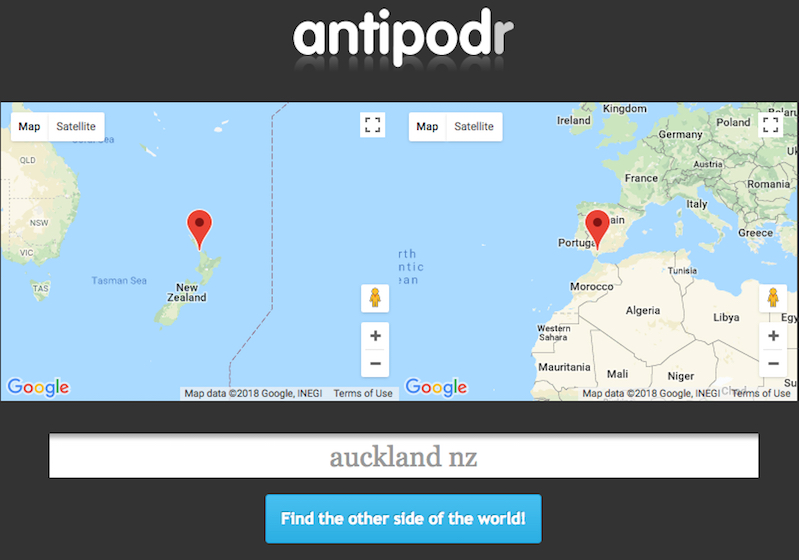 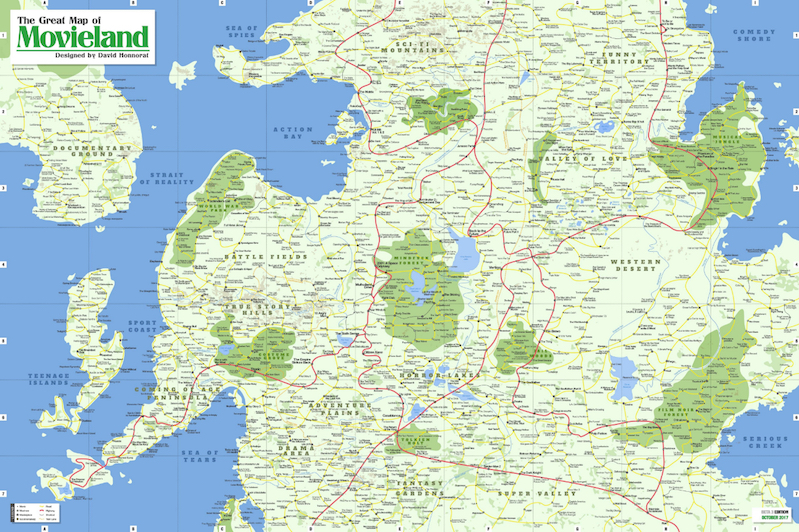 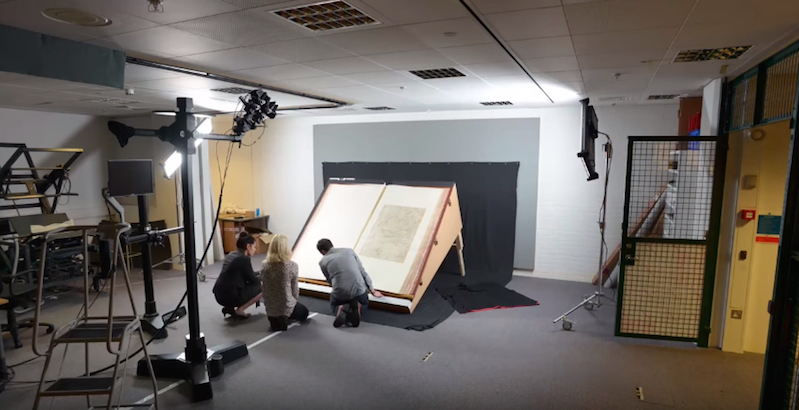 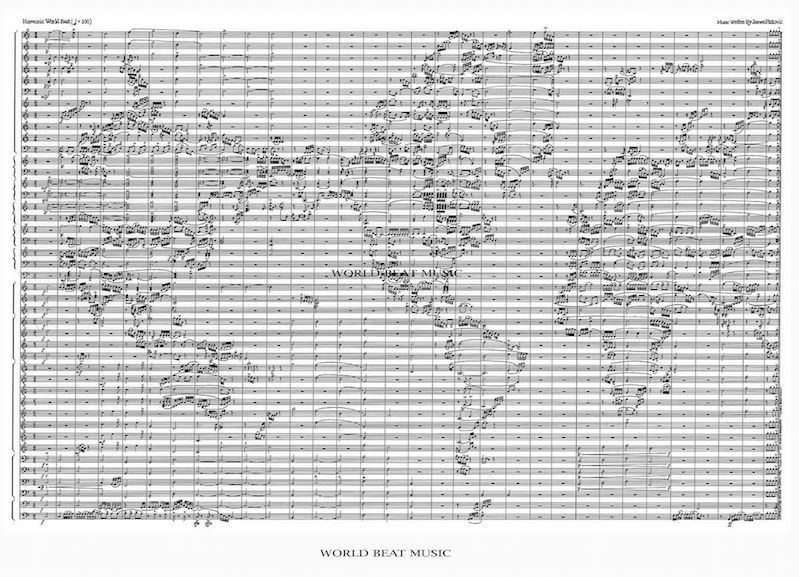