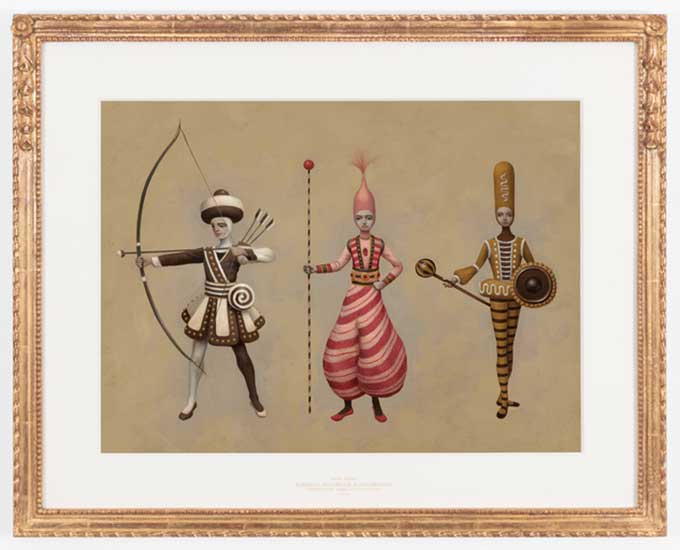 The iconic pop surrealist artist Mark Ryden designed the costumes and set for the American Ballet Theater’s Whipped Cream. From an interview with Juxtapoz magazine about the ballet, Ryden stated that “The whole time I worked on it, I had in mind that I would also have an exhibition of my paintings and drawings from the project.” The last showing of the ballet took place yesterday in NYC, but Ryden’s dreamy art from the production will on display at the Paul Kasmin Gallery until July 21st.

A brief history of ballet 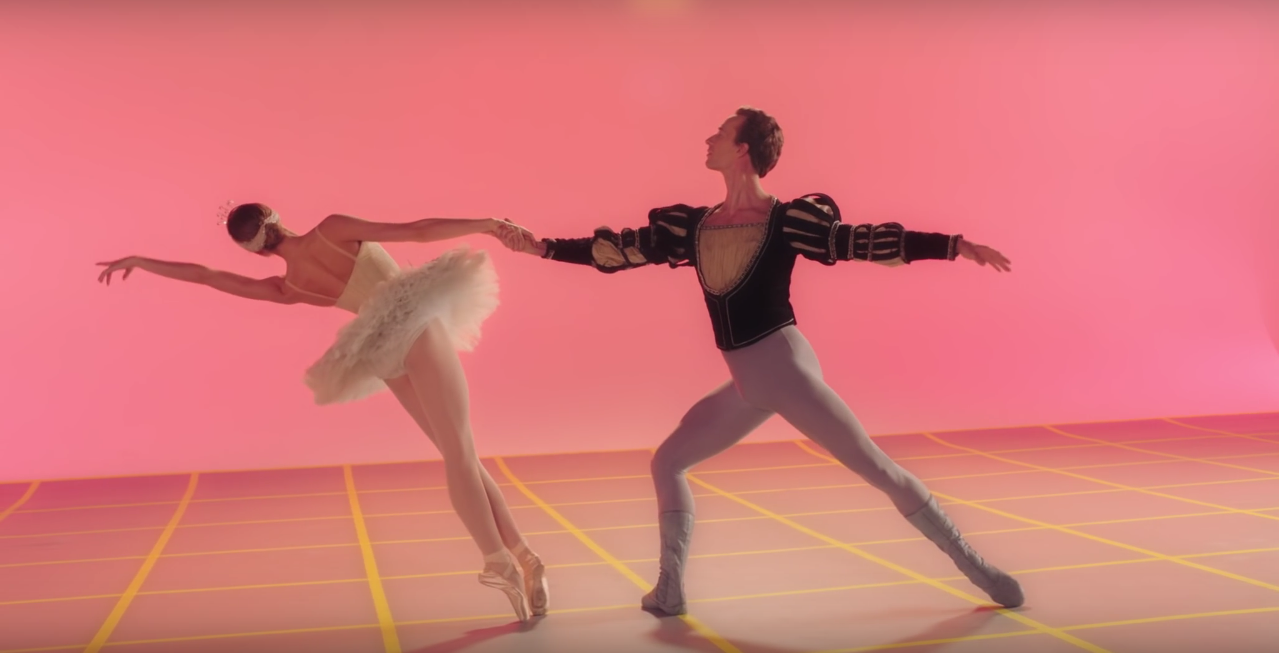 Video: "How Ballet Shoes Get Made"

I'm proud of my wife and daughter who are both beginning ballet students. They'll enjoy this documentary about the making of ballet shoes! (via Digg) Read the rest

Tomorrow night, San Francisco's pioneering contemporary dance company ODC will premiere a new work inspired by famed sculptor/environmental artist Andy Goldsworthy with live music by experimental cellist and loop musician Zoë Keating, likely familiar to Boing Boing readers from previous BB posts, or her appearances on Radiolab and Who Killed Amanda Palmer. For this piece, titled "boulders and bones," ODC artistic directors Branda Way and KT Nelson took choreographic inspiration from the ever-transforming landscapes of art and nature. The visual context of the dance comes from a time-lapse film by RJ Muna shot during the seven-month installation of a Goldsworthy sculpture at private location north of San Francisco.

Performances of "boulders and bones," along with several other works, will be held through March 30. Tickets are available here. Boing Boing is delighted to share the special video below from a "boulders and bones" rehearsal, along with another stunning photograph of dancer Natasha Adorlee Johnson by RJ Muna.