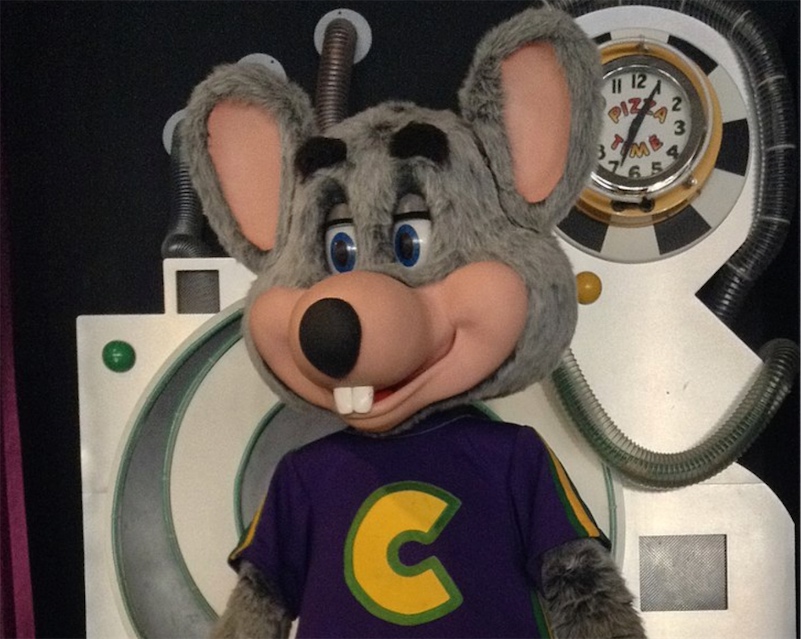 CEC Entertainment, owners of Chuck E. Cheese and Peter Piper Pizza, has filed for bankruptcy. The company reported $29 million in losses for 2019. From Reuters:

Chuck E. Cheese’s bid to boost sales through delivery apps under the name “Pasqually’s Pizza & Wings” earlier this year only created more problems, as many customers thought they were ordering from a local business.

As of Wednesday, 266 Chuck E. Cheese and Peter Piper Pizza restaurant and arcade venues were re-opened. The company expects to keep them open throughout Chapter 11 proceedings. 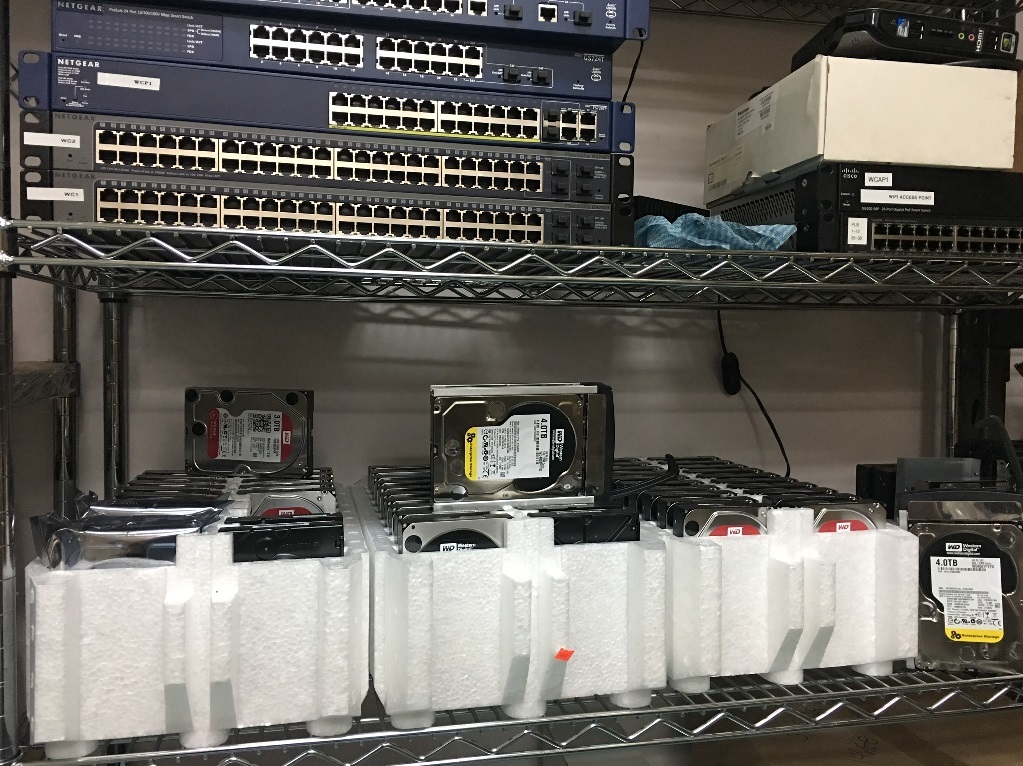 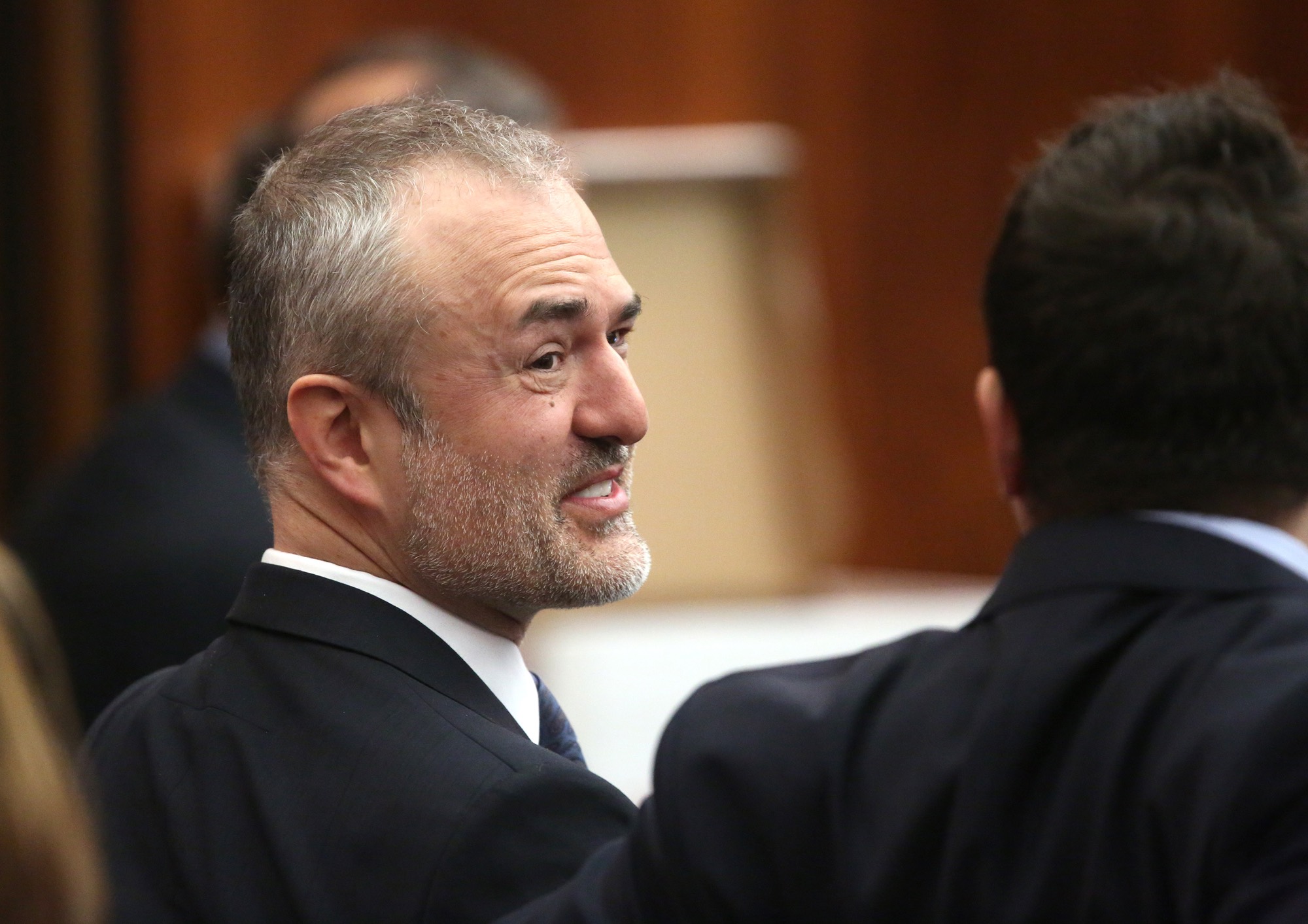