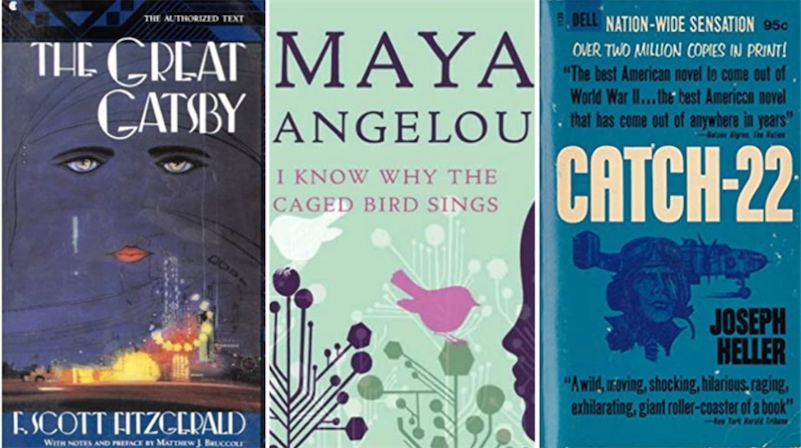 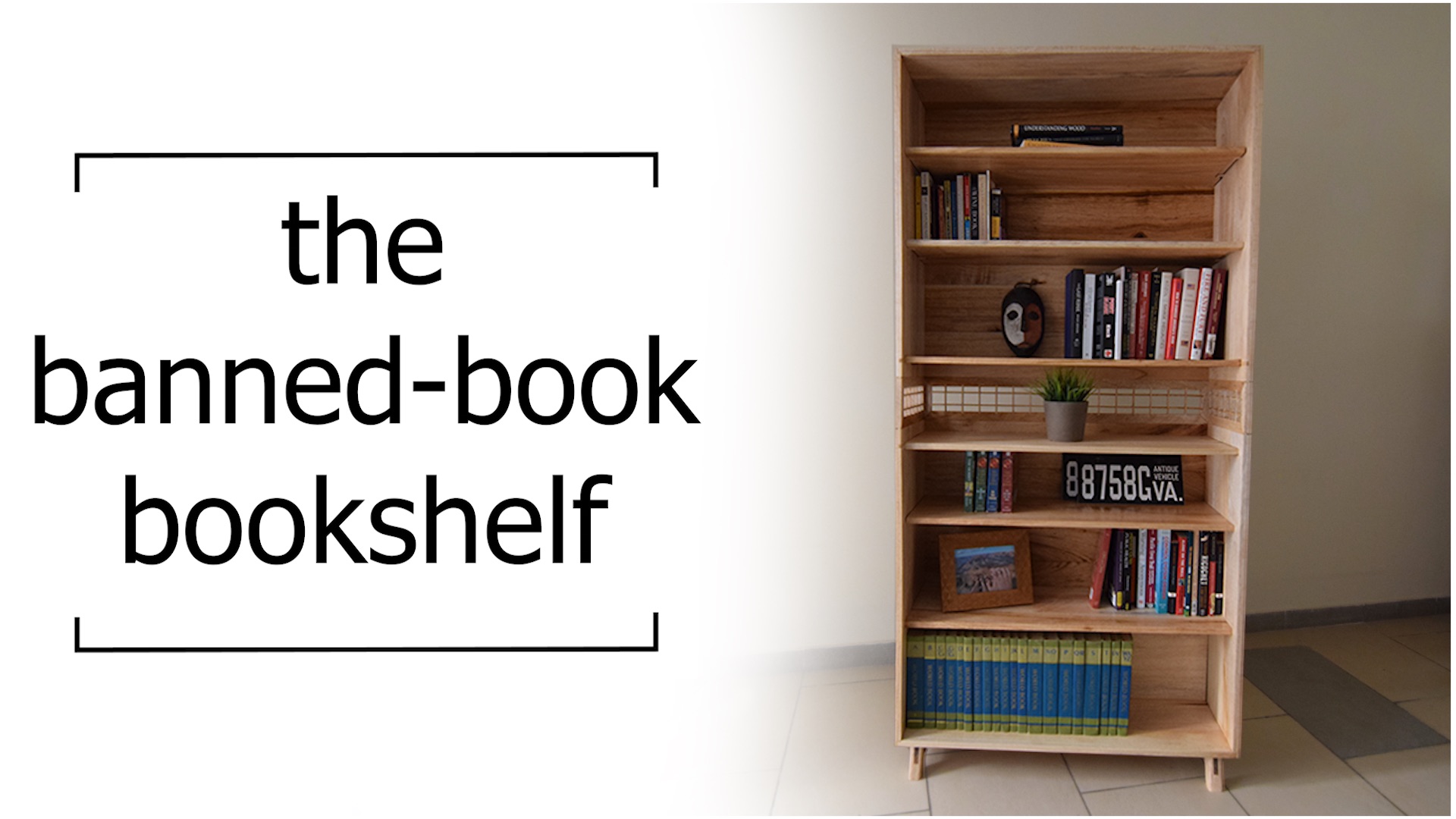 “I made a 'banned-book' bookshelf with a hidden compartment,” says IMGURian @honestworkdesigns. Read the rest

Banned Books Week has come and gone but we can be sure of one thing: the coming year will be marked by challenges to the same kinds of books that were controversial this year, and in years past. 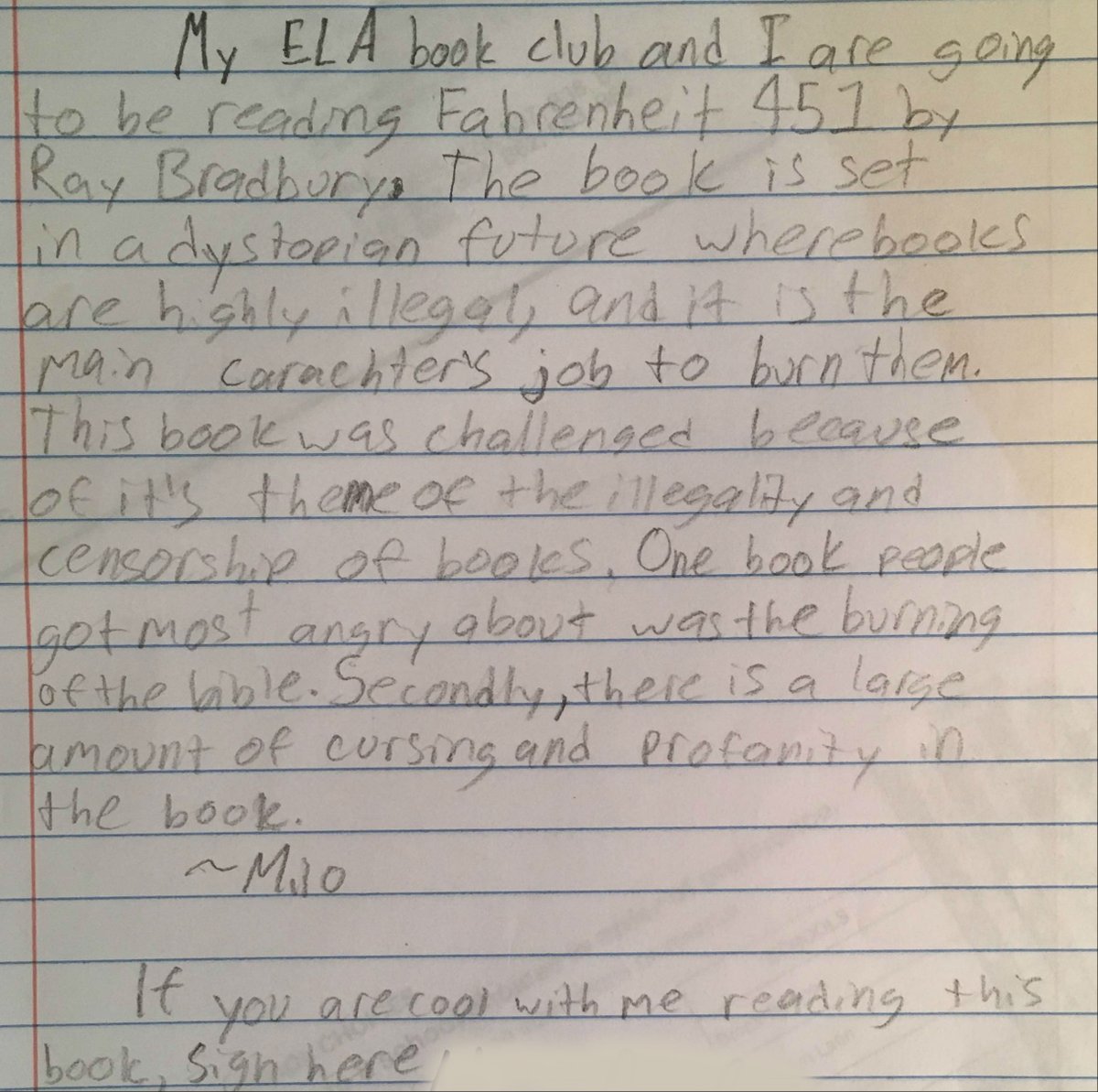 Daily Show writer Daniel Radosh's son came home from school with a permission slip that he'd have to sign before the kid could read Ray Bradbury's novel Fahrenheit 451, which is widely believed to be an anti-censorship book (Bradbury himself insisted that this was wrong, and that the book was actually about the evils of television). Read the rest

For the first time in 22 years, New Zealand has banned a book 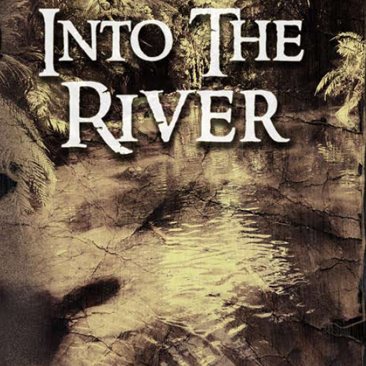 Into the River by New Zealand author Ted Dawe is an award-winning young adult novel about a teenage boy who moves from the sticks in New Zealand to a posh boarding school in Aukland. A kooky right-wing group called Family First freaked out about the sex, drugs, and language in the book and convinced New Zealand’s Film and Literature Board to ban the sale and distribution of the novel. It's the first book they've banned in 22 years. The previous banned book was How to Build a Bazooka.

Taryn Hillin of Fusion posted parts from the novel that caused it to become forbidden to New Zealanders:

Back at boarding school Devon’s friend Steph, another roommate, sneaks in some pot:

At last, Steph revealed the reason he had brought them there. He had a joint. “Where’d you get it?” Wingnut asked in a hushed whisper.

Devon and Tania embark on a sexual relationship — Devon’s first:

Tania had Devon’s jeans off much faster than he managed to clear the hooks on her bra. The urgency now bordered on panic. Then she had his cock in her wet hand. He gasped. The next thing was he felt a fluttering convulsion and came immediately, draping the wall of the bathroom with a ribbon of sperm.

Fairly normal stuff for a young adult novel, if you ask me. And nothing outside a typical teenager's life (at least in the US, and I presume NZ, though I've only spent a couple of months there). I didn't know that New Zealand had a department that decides what its citizens were allowed to read. Read the rest