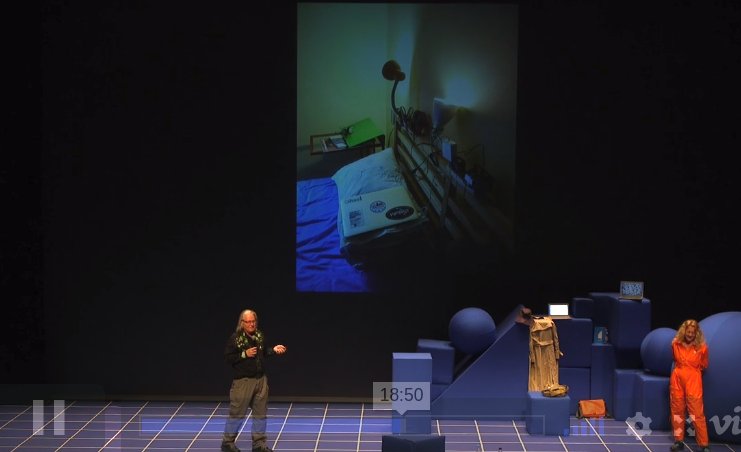 Xnet, a wonderful Spanish activist group, has created the Anti-Corruption Complaint Box, a whistleblowing platform for the city of Barcelona that allows people to file anonymous claims in a Globalleaks repository, with their anonymity protected by Tor. Read the rest