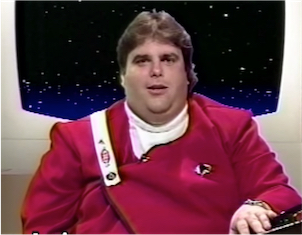 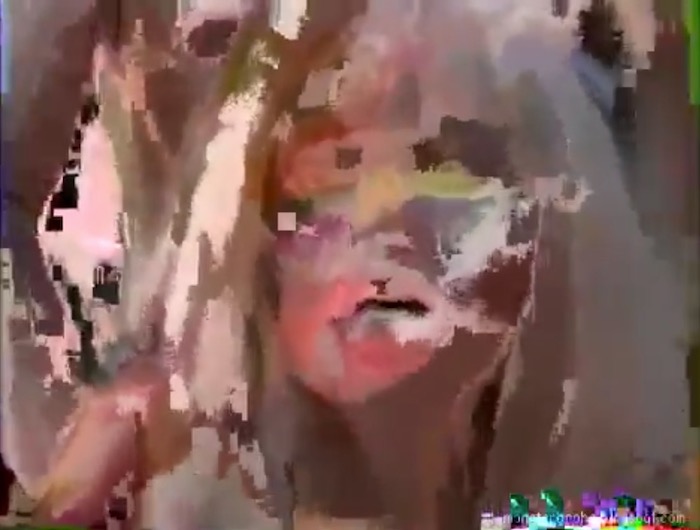 Back in the 1970s, cinemas saw cable TV as a threat to their business model. So they attempted to sway public opinion with PSAs like this. (r/ObscureMedia)