A woman who works as an associate producer on the long-running CBS television show “60 Minutes” today filed a lawsuit that claims she experienced gender discrimination at the TV network. Cassandra Vinograd, who is based in London, says she was retaliated against by CBS after complaining about inappropriate conduct by her boss. Read the rest 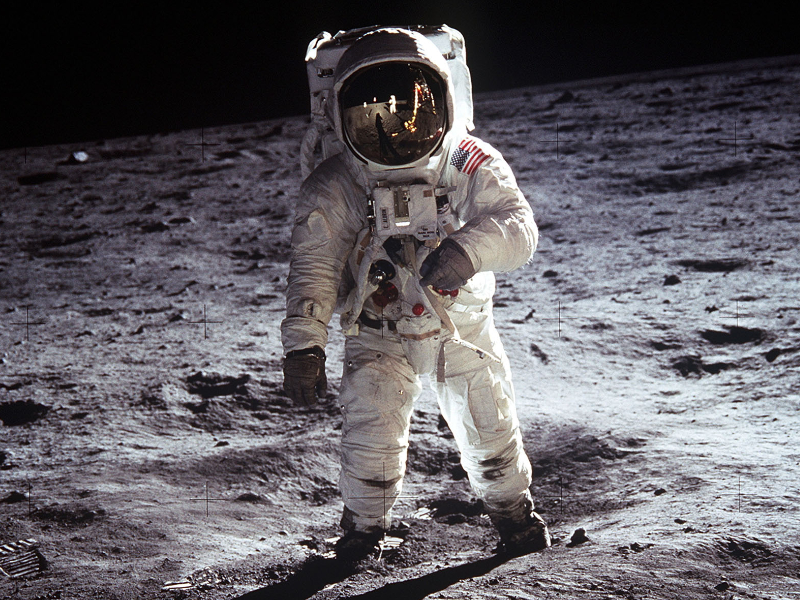 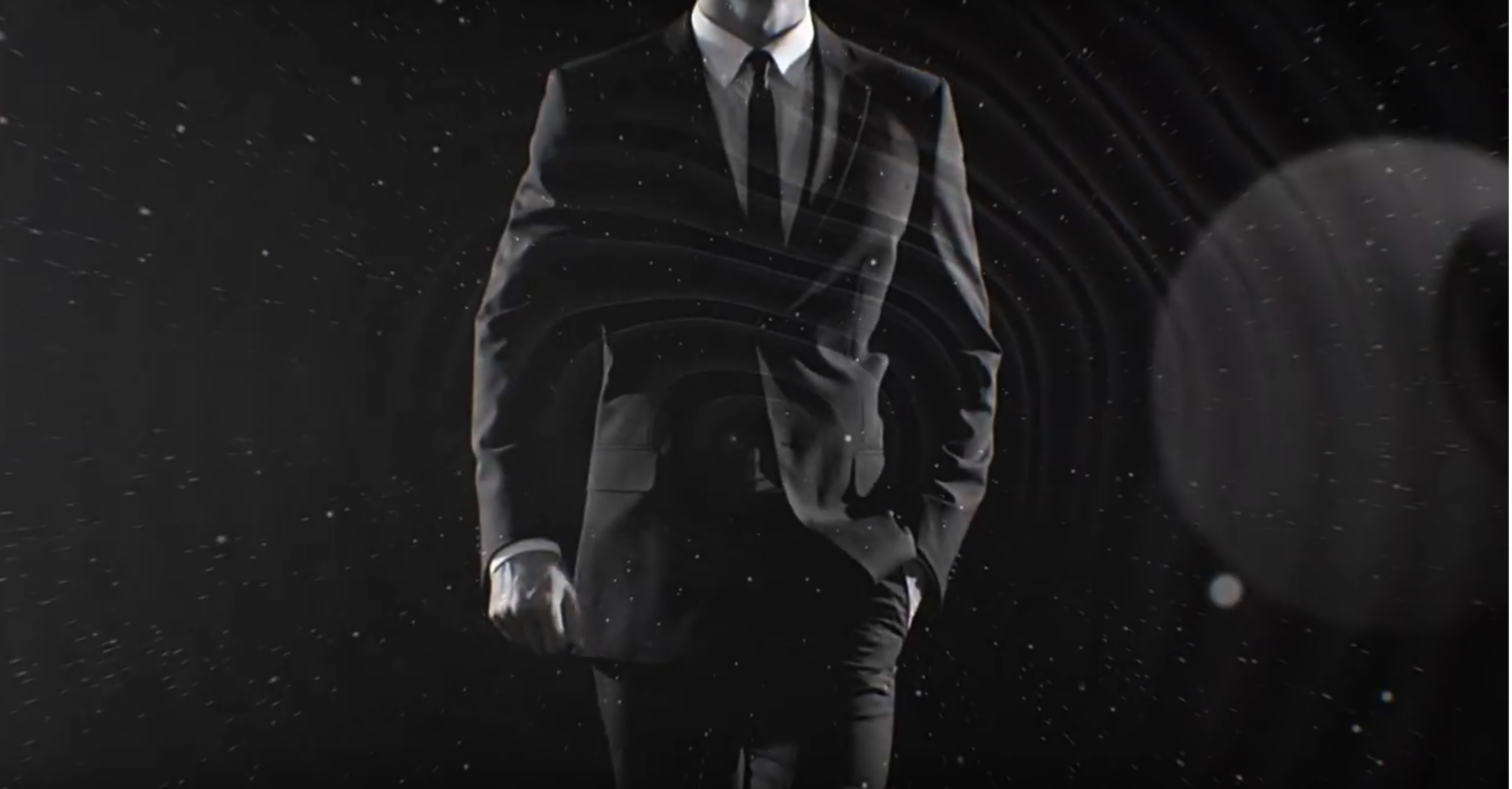 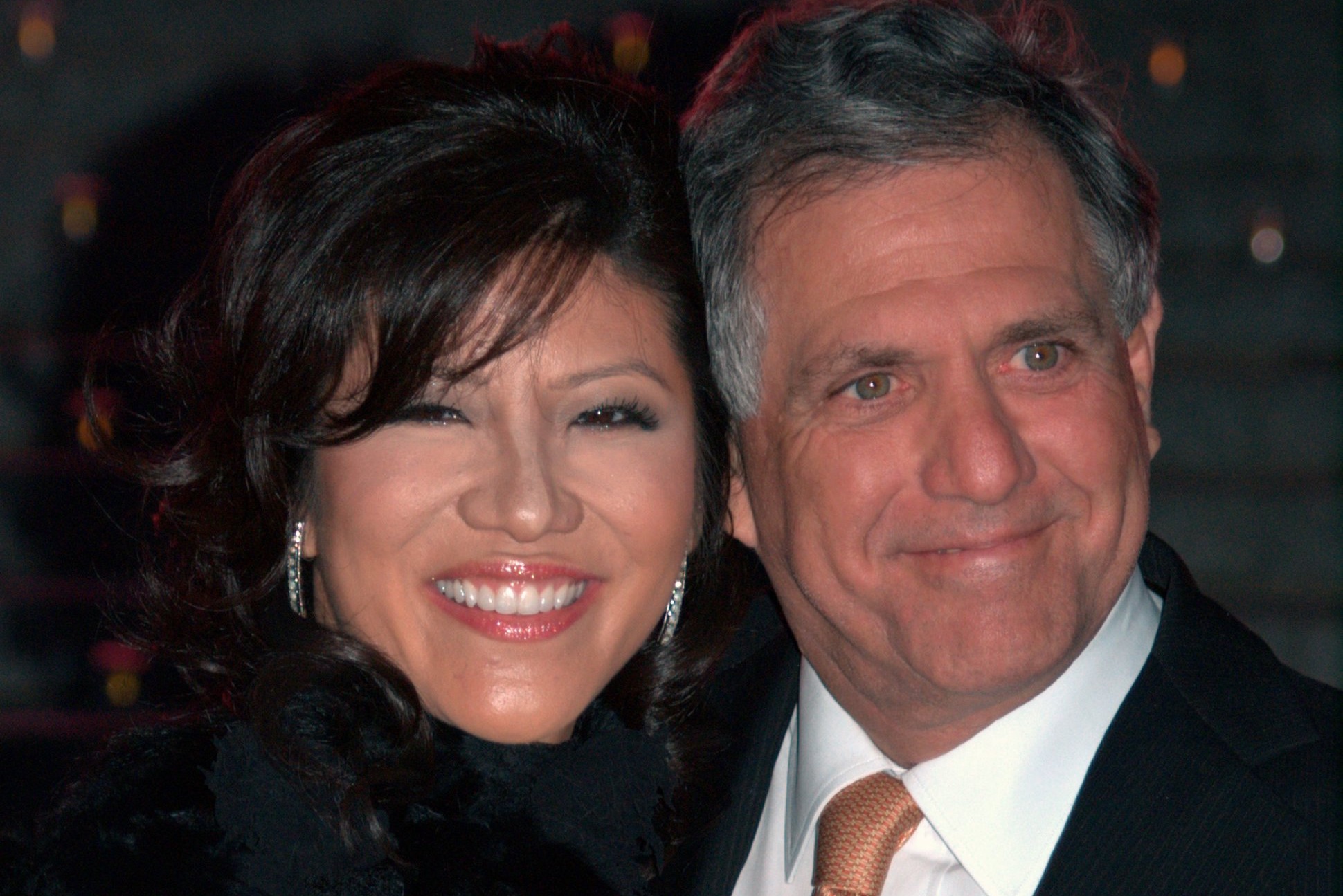 An interesting to subplot to the drama at CBS and the firing/resignation of its president Les Moonves after more sexual misconduct allegations... Read the rest

At CBS, Sumner Redstone is out and Les Moonves is in 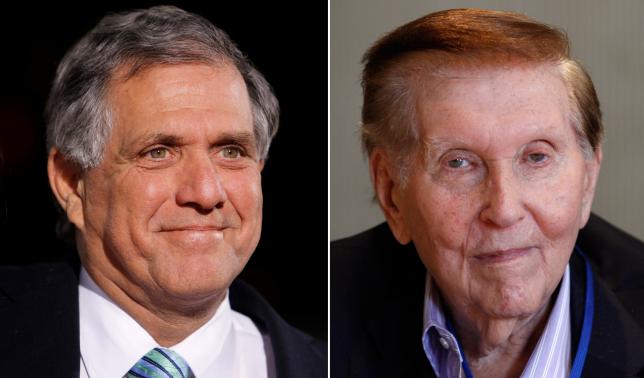 CBS announced today that ailing and aging media mogul Sumner M. Redstone, who is 92, has resigned as the company's executive chairman. Leslie Moonves, CEO, has now taken the role of chairman. Read the rest

This week's special on the NSA from CBS's "60 Minutes" was a complete disaster. Conducted by a former US bureaucrat who'd overseen NSA activities and who is about to take a job working for NYPD intelligence (where he'd previously worked, in a scandal-haunted stint punctuated by liberal use of falsehoods), it was a total failure of journalistic integrity, filled with softball questions and straw-men, and lacking in commentary from a single NSA critic. This is a new low for 60 Minutes and CBS as a news entity. Mike Masnick has detailed analysis. Read the rest

Tech site CNET was about to give Dish Network's latest set-top box a best-of-show editorial award, but rescinded the plaudits because its parent company, CBS, is suing the manufacturer. Mathew Ingram points out how this compromises CNET's journalistic credibility, and Buzzfeed's John Hermann says it exposes a profound difference in product journalism and actual journalism at the site.

While it looks like clueless corporate spite, I bet it's really about lawyers wanting to lower CBS's exposure to uncertainty in its boring lawsuit over contracts and copyright. The product review could end up influencing the court, and that alone is reason enough for it to come down.

The misery of litigation (including a plaintiff's perceived need to pursue it) blinds us to other risks, expecially for a business as frequently exposed to it the media. For some, it seems inconceivable not to accept legal advice after it's been sought—even when the negative consequences of taking it are profoundly obvious. And it's easy to imagine that lawyers get to micromanage a huge, change-averse company like CBS.

When it defends itself by saying that the litigation blackout "applies only to reviews, not news", though, CNET shows its colors badly. Gadget reviews might be the journalistic outhouse, but it's still bad form to burn it down when your own hacks are on the pot. Read the rest

Dan Harmon scores yet another sitcom deal, this time at CBS

So, interesting story: Sony and NBC fire Dan Harmon from the show he created. Harmon then sells an animated pilot to Adult Swim. Then Harmon got a deal to write a multi-camera sitcom pilot for Fox. And now, Harmon has another deal to write another sitcom for CBS. Next logical move: sitcoms for outer space. Obviously. (via Deadline) Read the rest