CGP Grey on 'What is Federal Land?' 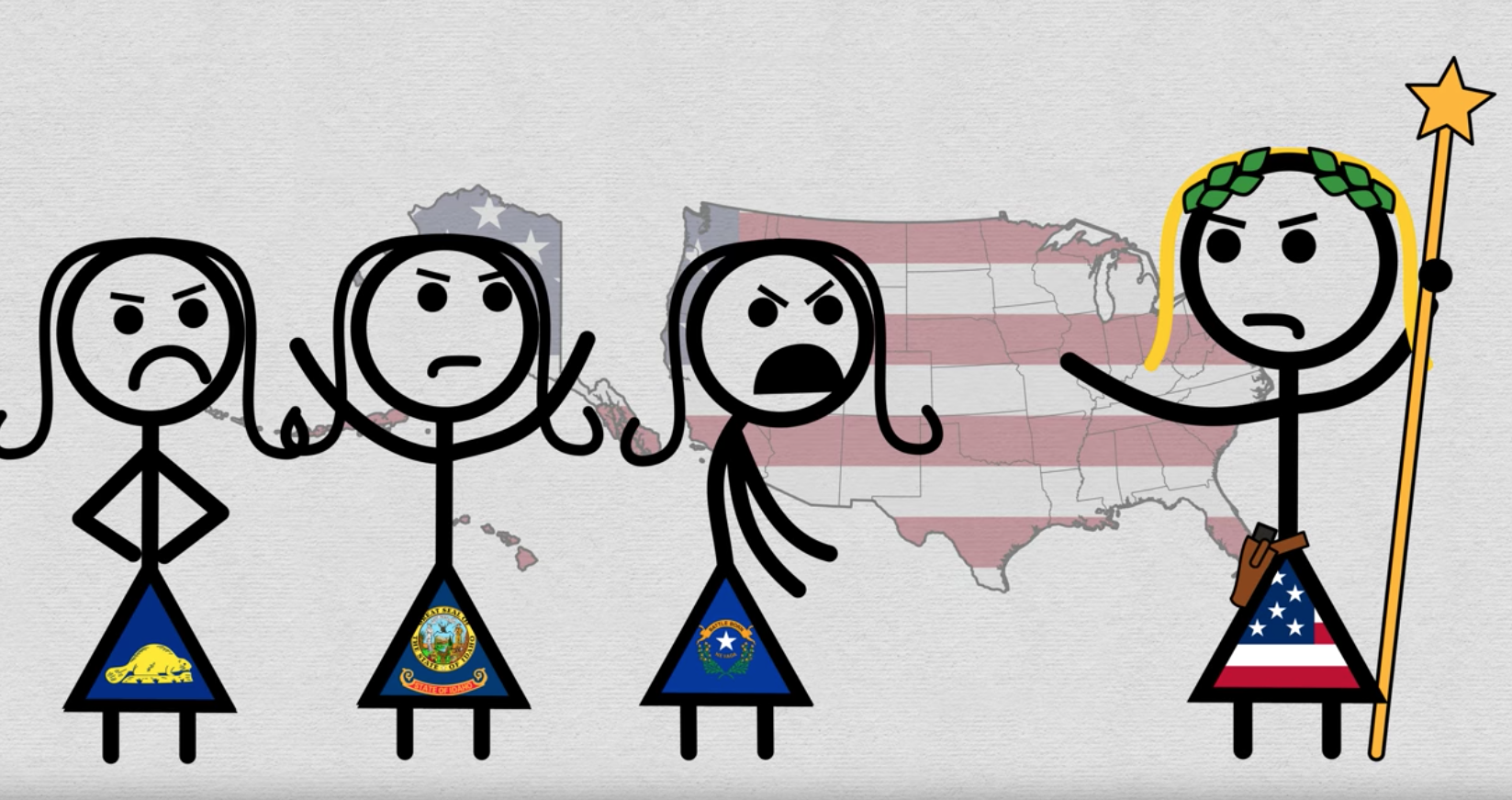 Wow, two CGP Grey videos in one month? I'll take it! In his latest one, he talks about the United States' federally-owned land and the complexities of what that actually means.

Previously: Who owns the Statue of Liberty? CGP Grey explains Read the rest

Who owns the Statue of Liberty? CGP Grey explains 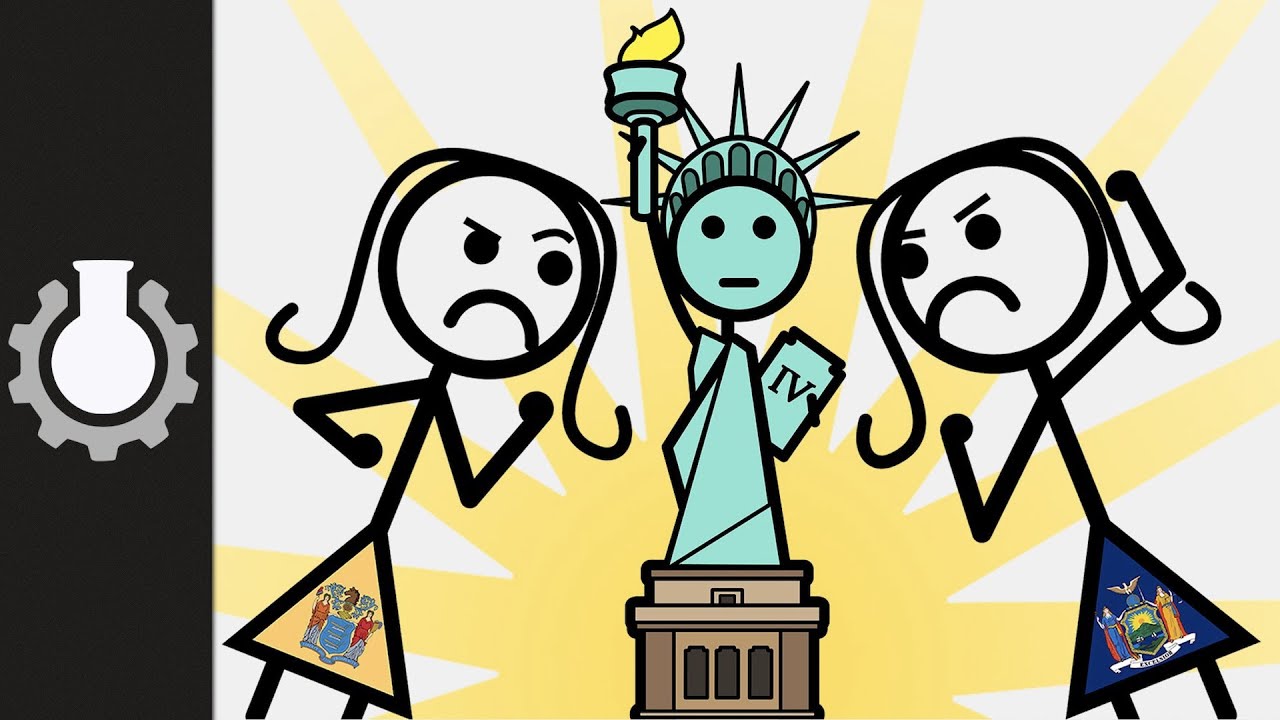 I had no idea there was such a long and complicated debate over who owns Liberty Island and its crown jewel, the Statue of Liberty. Thank goodness CGP Grey is here to explain it all to us! Get a beverage and have a seat, it's quite a story. Read the rest 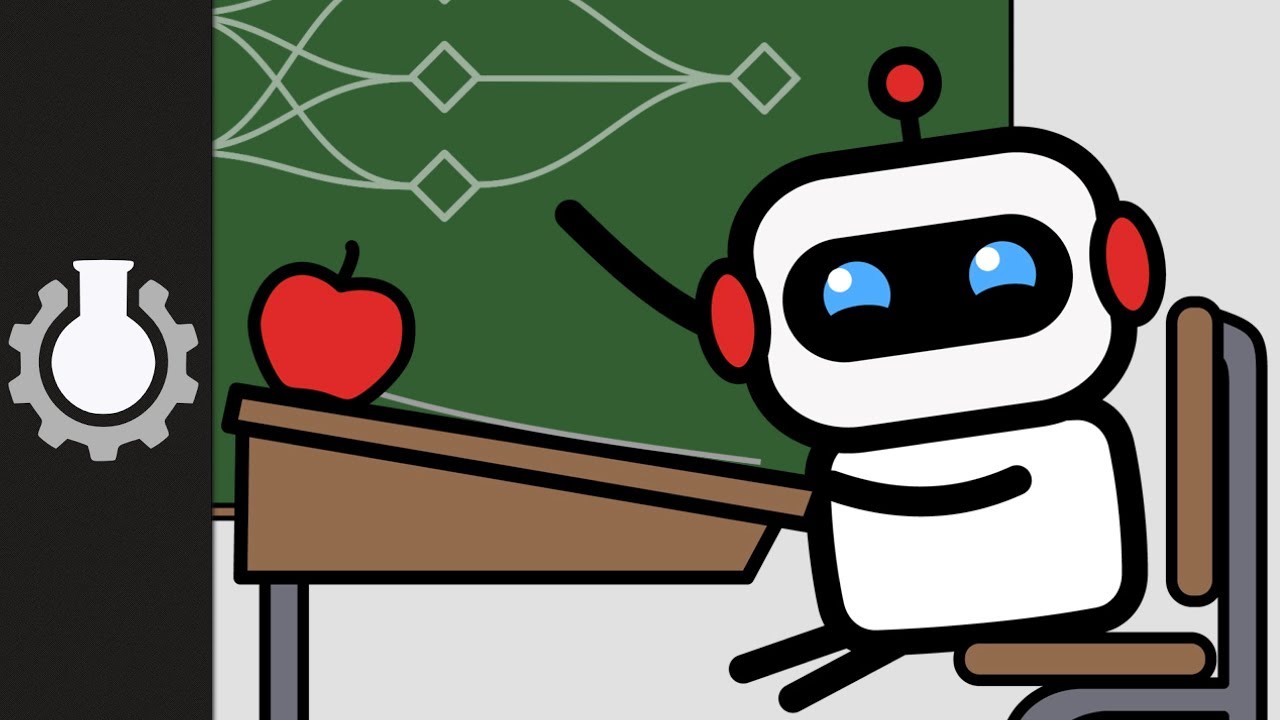 YouTuber CGP Grey is known for breaking down complex subjects so that they can be understood by just about anyone. His most recent animated video is no exception. In it, he answers the question, "How do all the algorithms around us learn to do their jobs?," ie. how do machines learn? Good stuff.

He's even created a place on reddit to discuss it further.

Here's a footnote video to the first one: 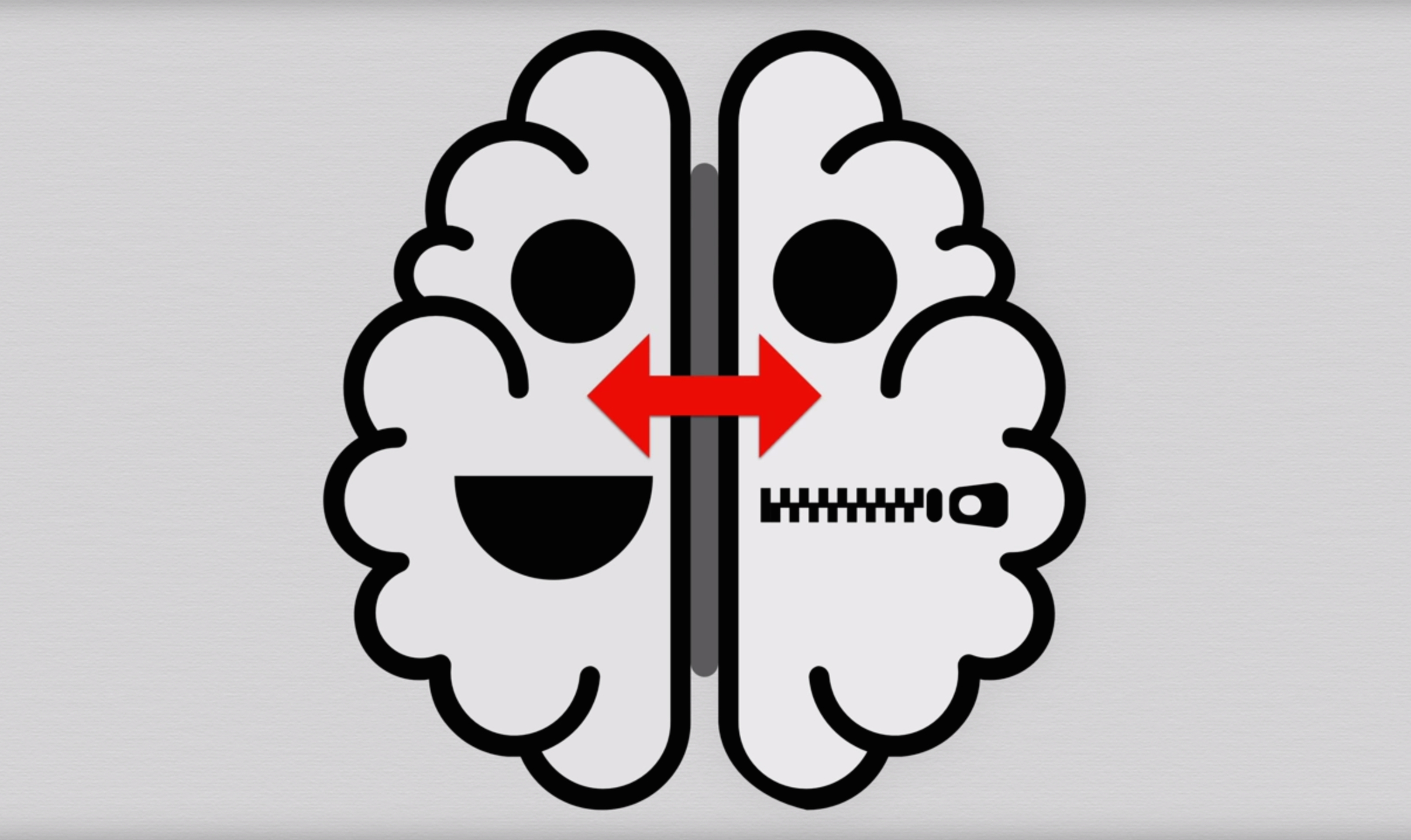 CGP Grey explains that it might be better to think of your brain as two intelligences, with the mute right hemisphere forced to play sidekick to its conjoined twin. Read the rest