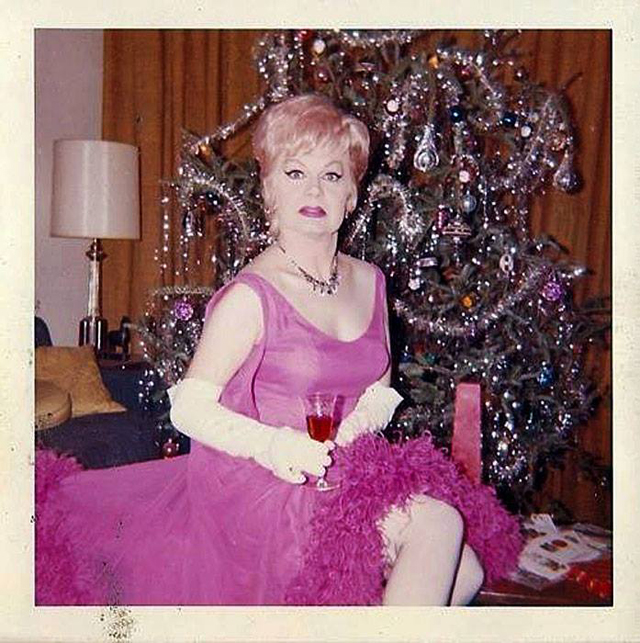 Aluminum, mylar, and space-age plastics await you as you take a trip through Christmases past with 43 prime examples of middle aged women posing by their mid-20th century Christmas trees. Apparently, either a dog or a drink was a required accessory. Crème de menthe, anyone? Read the rest 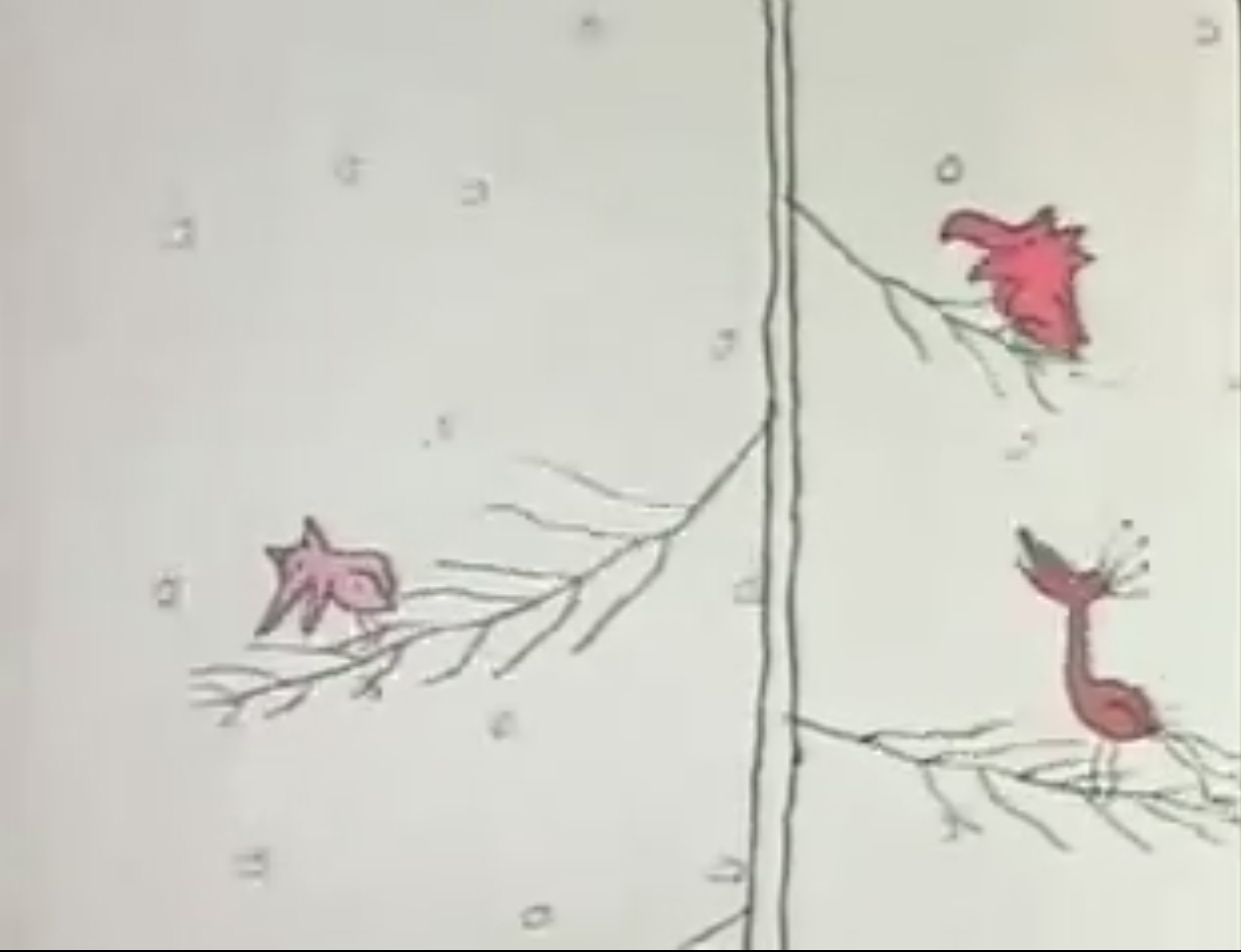