Woman with wet hair walks outside in the midwest, hair freezes 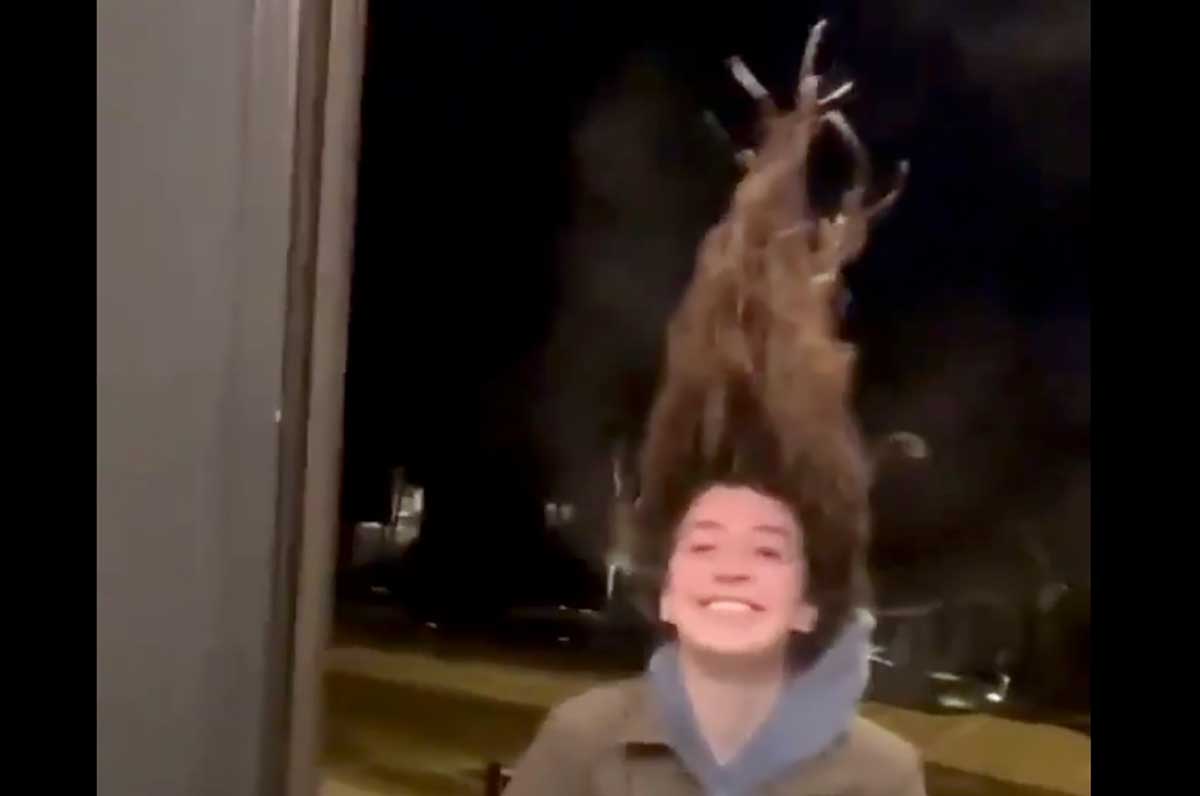 Wattie Buchan no doubt envious of how easy it was for this woman to style her hair in subzero weather.

leaving the house with wet hair in the midwest 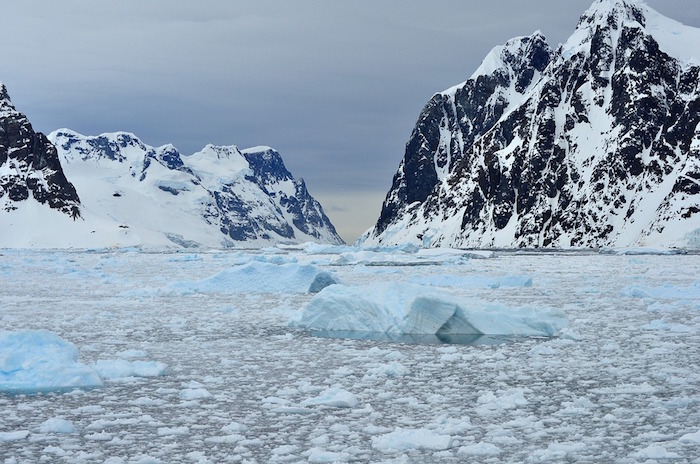