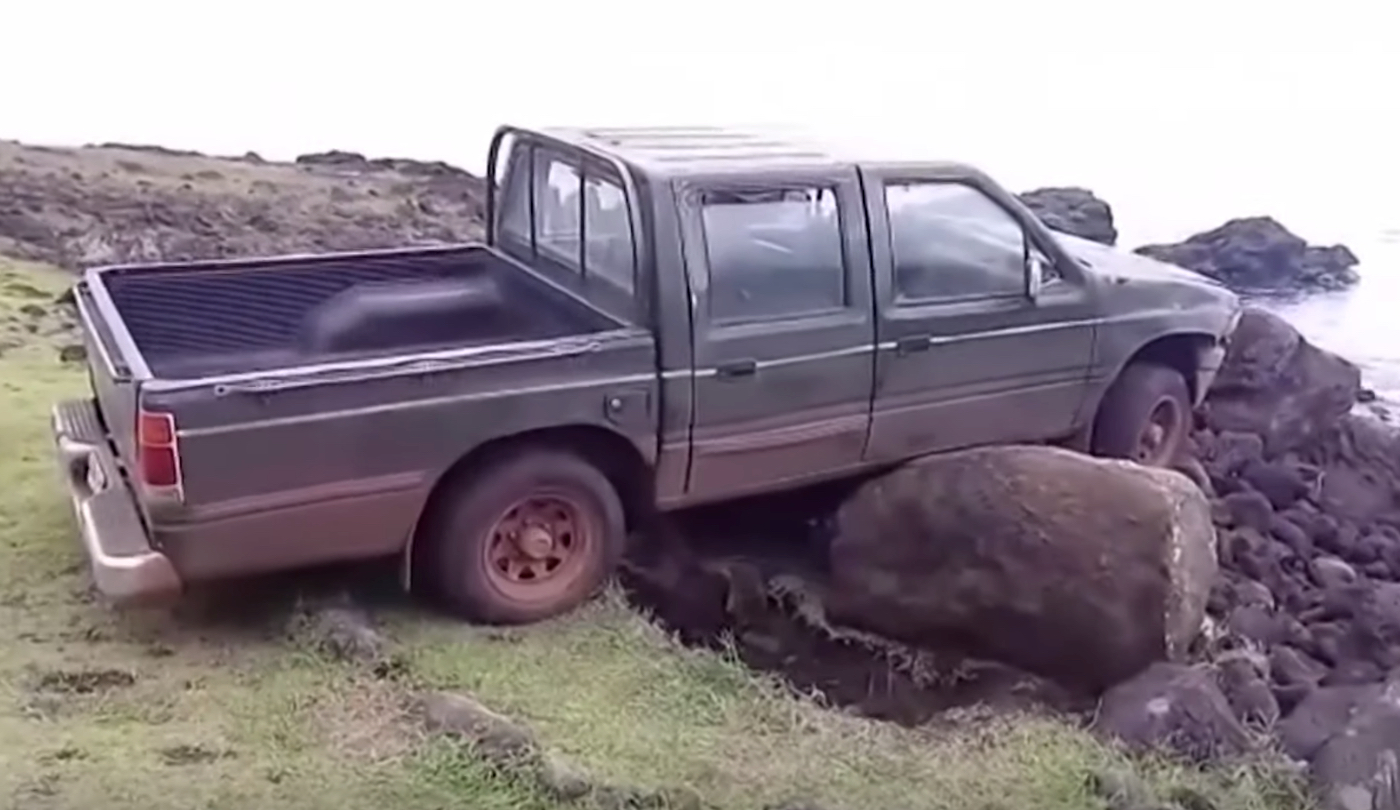 A pickup truck crashed into one of Easter Island's iconic moai statues, carved by the Rapa Nui people circa 1400 to 1650 AD. Police arrested a Chilean inhabitant whose truck apparently caused "incalculable" damage to the head. Since 2012, the Polynesian island's population has increased from 8,000 to 12,000 and tourism has skyrocketed. From The Guardian:

Camilo Rapu, the president of the Ma’u Henua community, which looks after the moai, said the crash may have been deliberate.

“As people know, the moai are sacred structures that possess a religious value for the people of Rapa Nui,” he said. “Something like this isn’t just dreadful, it’s an offence against a living culture that has spent the last few years fighting to regain its historic and archaeological heritage.”

The island’s mayor, Pedro Edmunds Paoa, told El Mercurio the collision appeared to have been the result of brake failure. He said the incident demonstrated the need for stricter traffic controls.

He previously told the paper: “Everyone decided against establishing traffic rules when it came to vehicles on sacred sites – but we, as a council, were talking about the dangers and knew very well what the rise in tourist and resident numbers could mean.” 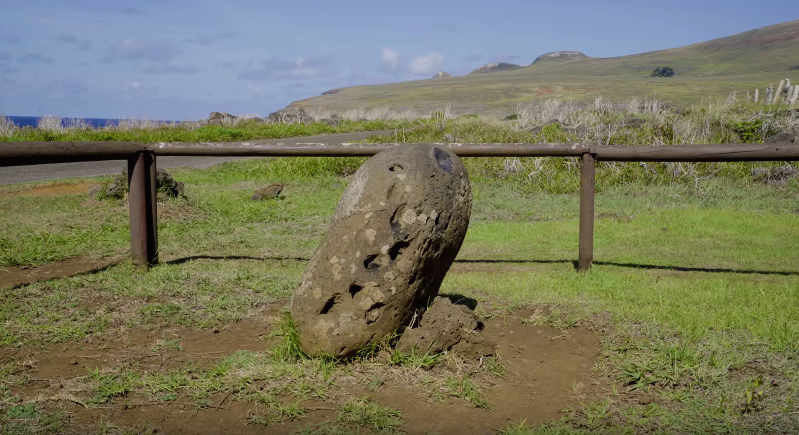 Pu o Hiro is a roadside rock in the Easter Islands, but at one time its value was so great that factions fought over its possession. The rock's natural holes allowed it to be played like an instrument. Rare Earth uses it as a starting point for discussing consensus value. Read the rest