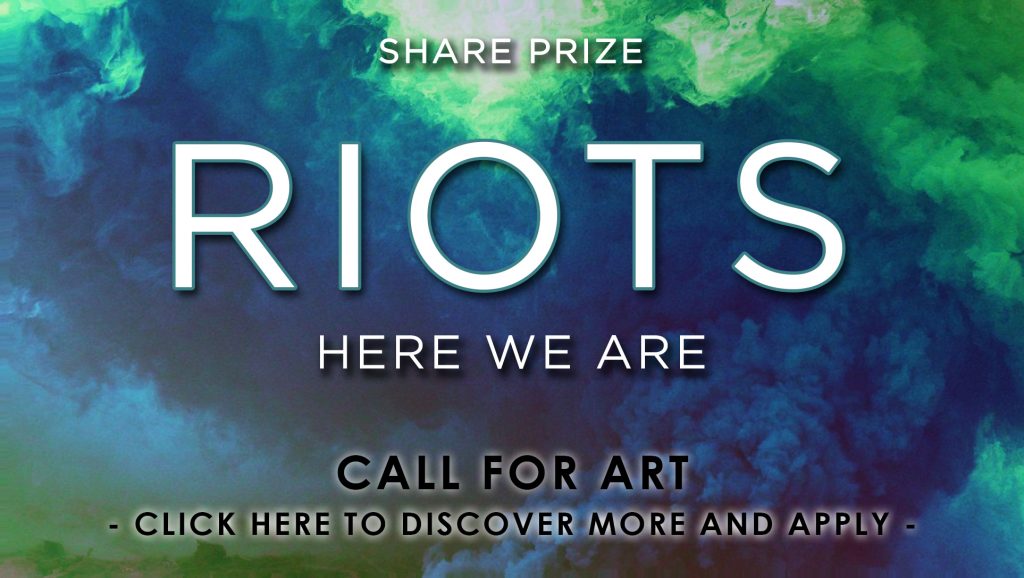 Share (previously) is an annual festival held in Turin and Belgrade and curated by Bruce Sterling and Jasmina Tesanovic; the 2020 Share Festival call for entries just went live, along with this year's theme, "Riots: Here we are." Read the rest 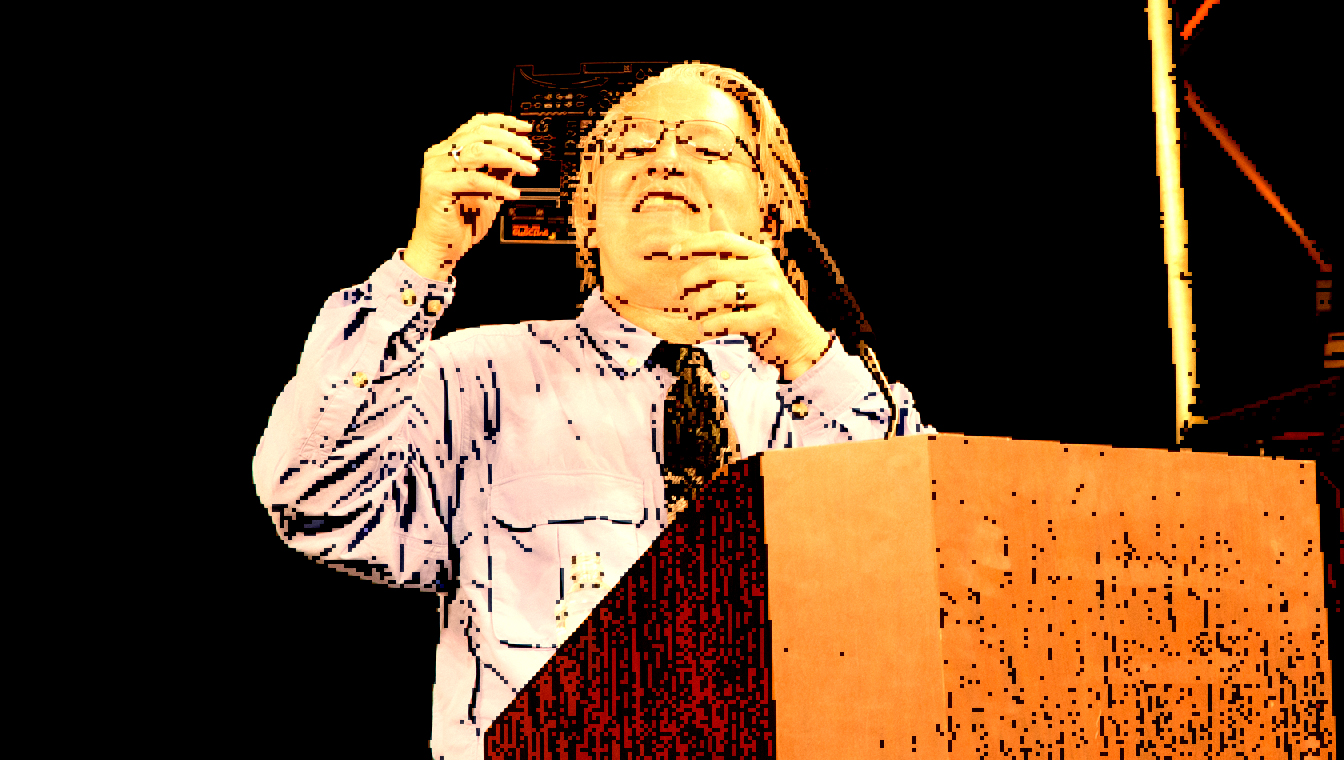 An all-star jury composed of Arduino inventor Massimo Canzi, Arthur C Clarke Center director Sheldon Brown, tech artist Motor Comino, activist Jasmina Tesanovic and OG Cyberpunk Bruce Sterling are judging the Artmaker prize for the tenth annual Share Festival: this year's theme is "Sincerity" and the prize goes to "art works with the virtues of lucidity, honesty and clarity. Our theme for 2017 asks for self-evident truth and heartfelt emotion, and scorns all slyness, demagoguery and deceit." Read the rest 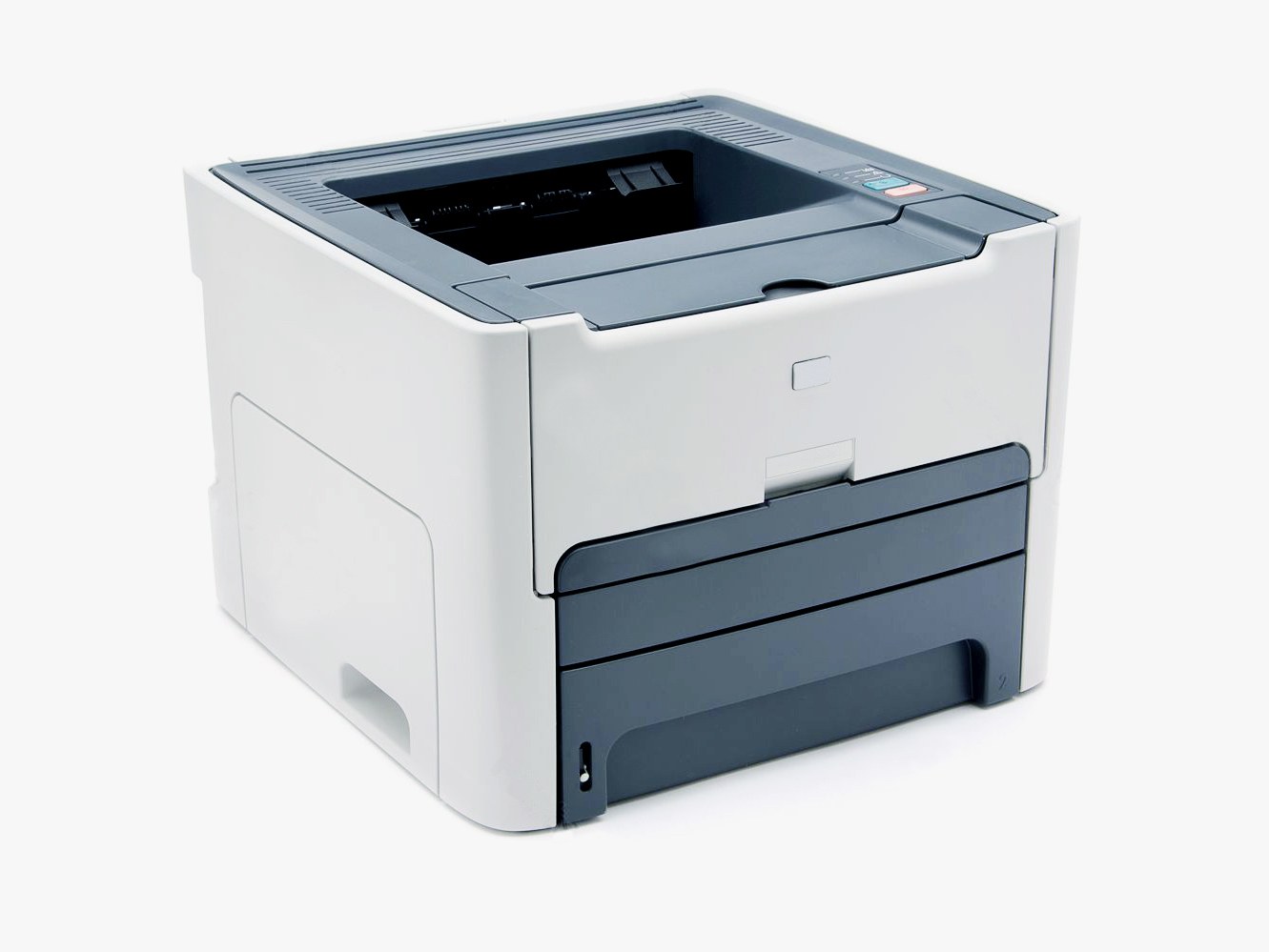 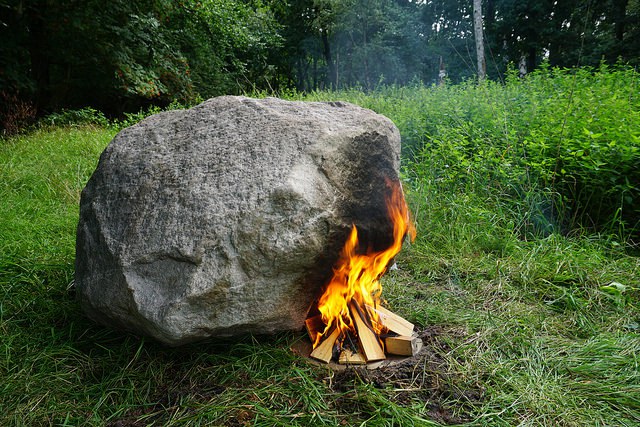 Keepalive is Aram Bartholl's fake hollow boulder in the woods of Neuenkirchen, Germany. It conceals a thermoelectric generator that powers a router configured to serve documents related to wilderness survival. The router switches on if the rock is sufficiently warmed, say by a blazing campfire adjacent to it. Read the rest

Behold, Monobo's "Random User" -- a modded mouse with a mechanical finger that races around the tabletop, exploring "the identity on the Internet theories and the 'Google Analytics' world." Read the rest