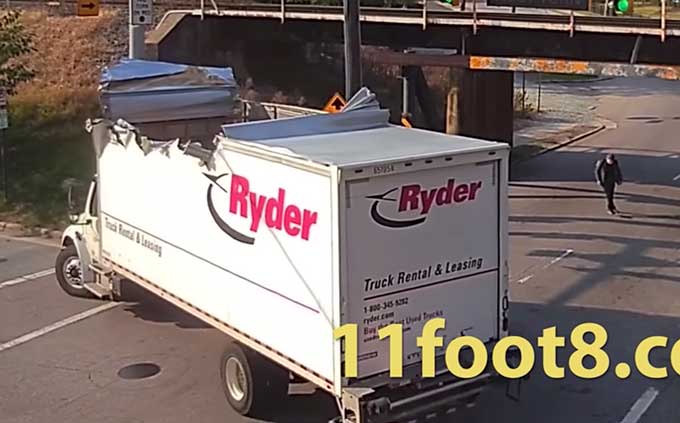 As Rob posted earlier, the infamous "can opener" bridge in Durham, NC is undergoing an upgrade to turn it from an 11-foot-8 bridge into a 12-foot-4 bridge. This means it will no longer rip the tops of trucks driven by people who didn't heed the warnings.

The video above was posted yesterday on the 11foot8 YouTube channel. It shows an incident in September when a Ryder truck experienced the full wrath of the bellicose bridge. It's almost as if the bridge knows it is about to be defanged and wanted a last hurrah.

Below, another video from September, when a rental truck unsuccessfully tries to "sneak up" on the bridge from a side street. Read the rest 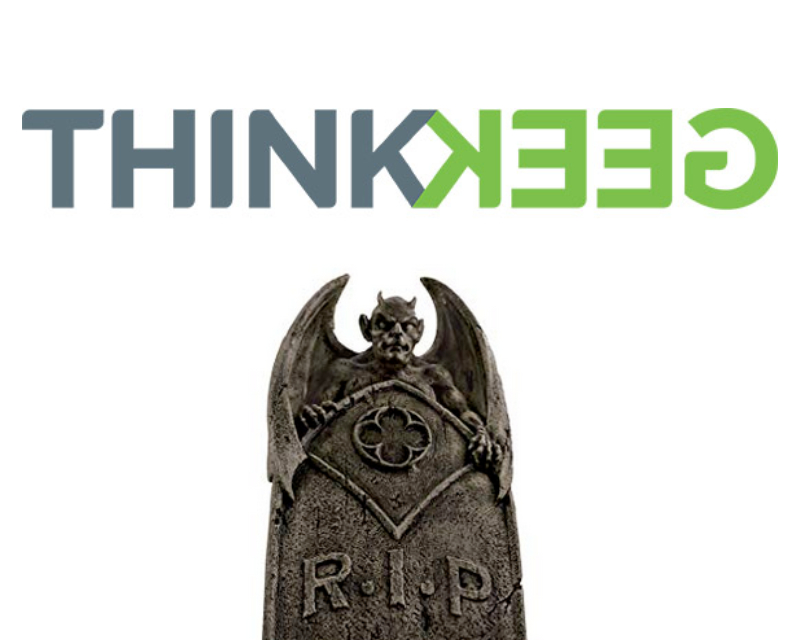 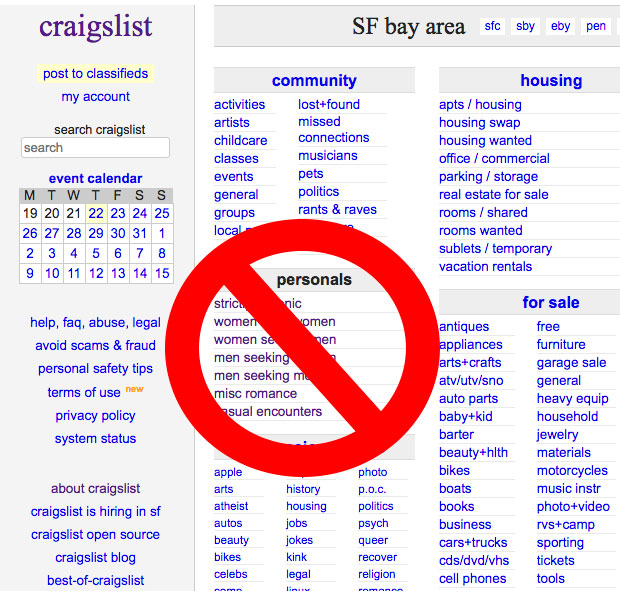 Thanks, K-daddy! Read the rest

Meltdown Comics, a Los Angeles landmark, is shutting down 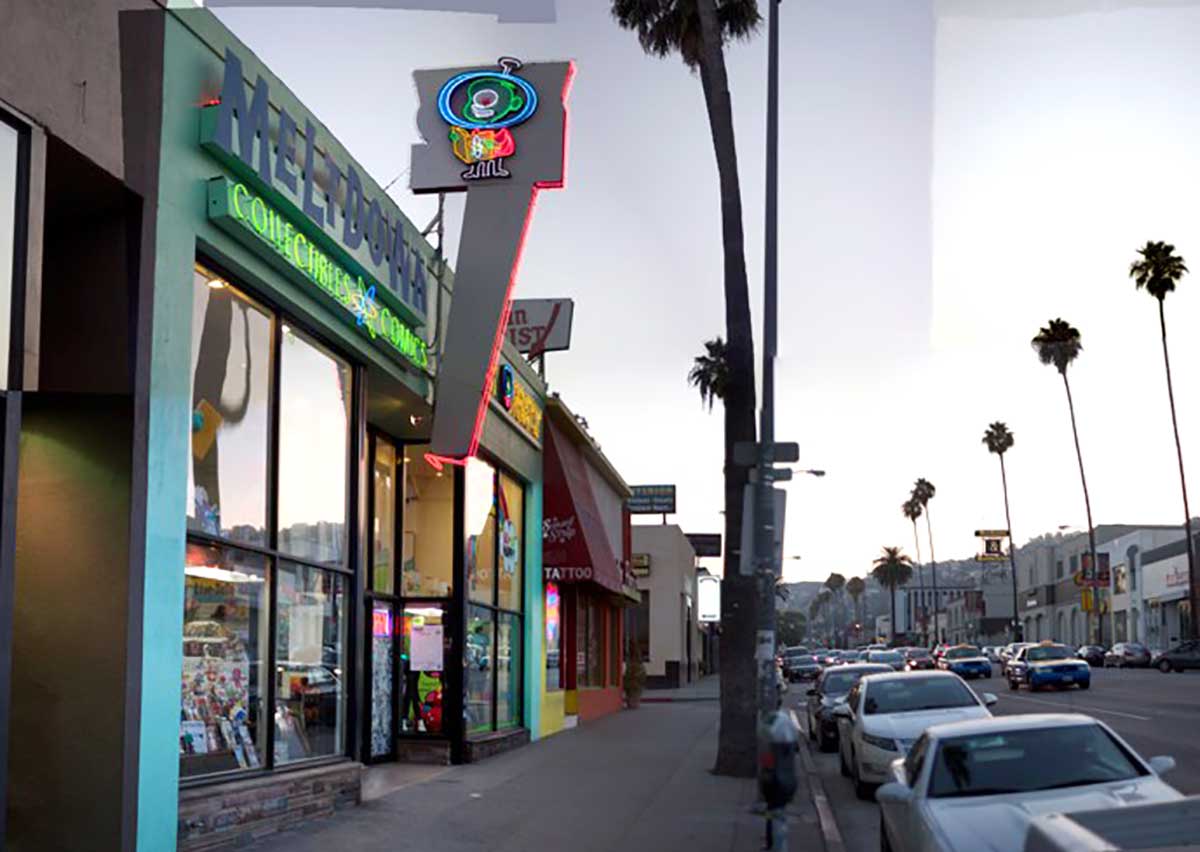 Last night I learned that one of my favorite things about Los Angeles -- Meltdown Comics on Sunset Boulevard in Hollywood -- is closing its doors after 25 years. It was always much more than a comic book store. It was a community center for creative nerds. It had a performance room and gallery, a podcast studio, and all kinds of fun pop-up stores-within-the-store.

I interviewed many cartoonists there for live events over the years, including Dan Clowes and Ed Piskor, and our Dungeons and Dragons group played our game at a table on Sunday afternoons. I saw Ninja and Yolandi Visser of Die Antwoord play and talk about their videos to a packed crowd in the back room. I bought bitcoin from its Bitcoin ATM. And I bought lots of great comic books and art books. I'm going to miss the place and LA won't be the same without them.

Here's a letter from the owner of Meltdown Comics, Gaston Dominguez-Letelier:

To The City of Angels,

As is the case with all good things, at some point they must come to an end. Meltdown Comics is no exception to this rule and so, after 25 years coveting every comic treasure we could lay our hands on, I’m sharing that on March 30th I’ll be closing our doors for the final time.

No business is easy, least of all one rooted in paper surrounded by brick and mortar, yet against all odds we survived just long enough to host, share, and celebrate some of the most creative and imaginative artists in the world.

end of an era