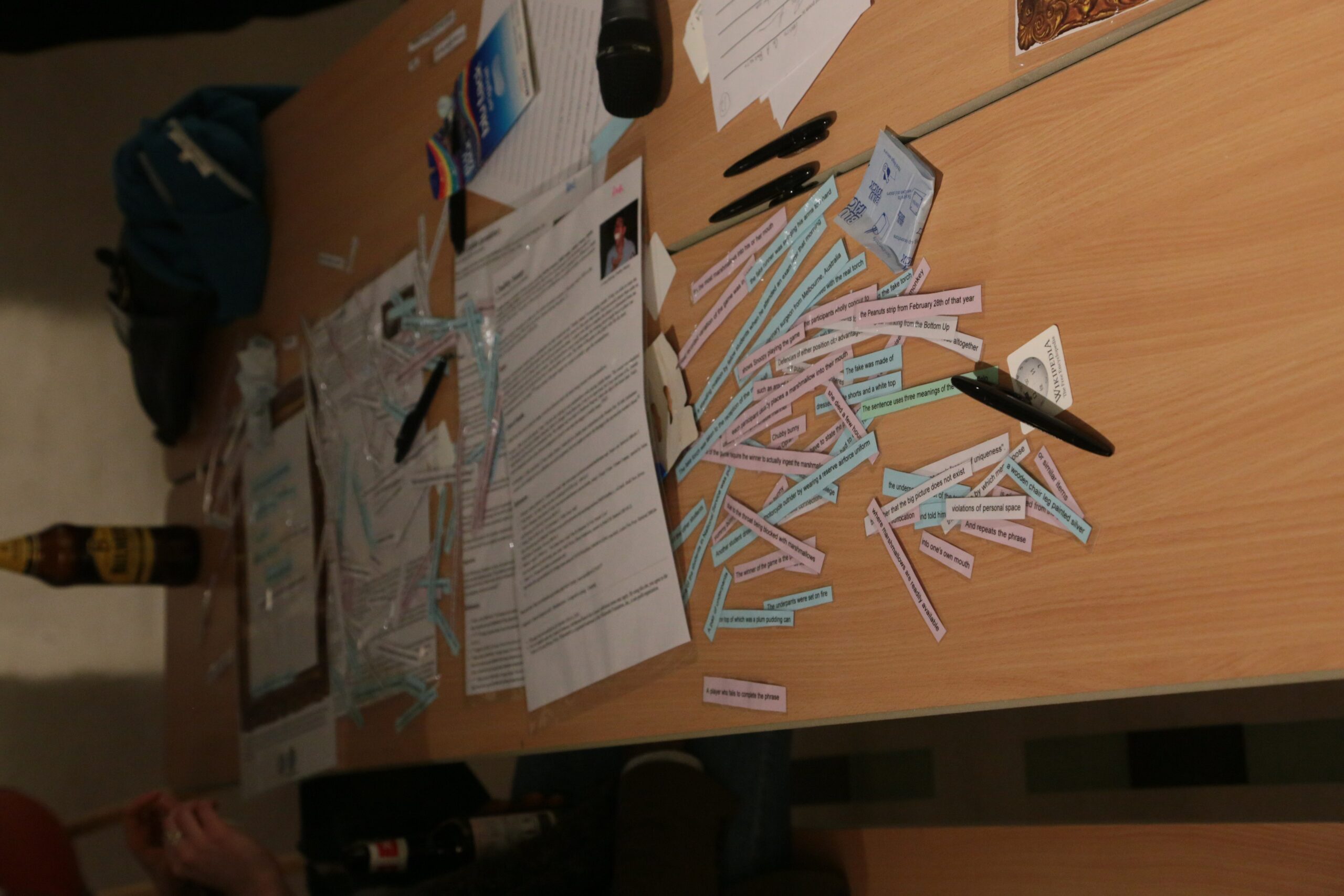 I know she doesn't specifically say that these are all emails from Brands™ or PR people — but I think we all know the truth. Either way, that's some beautiful god damn poetry.

This poem is called “First lines of emails I’ve received while quarantining.” pic.twitter.com/4keCqPaO63 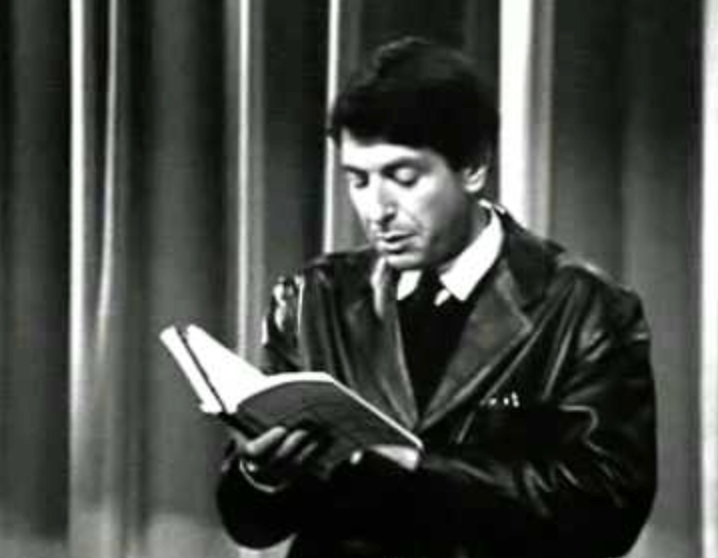 Lea recently spoke about her art practice at CreativeMornings in San Francisco:

Stephen King once wrote that "a short story is like a kiss in the dark from a stranger" -- that is, sudden, pleasant, mysterious, dangerous and exiting, and the collected short fiction of Jo Walton, contained between covers in the newly published Starlings, is exemplary of the principle. Walton, after all, is one of science fiction's major talents, and despite her protests that she "doesn't really know how to write stories," all the evidence is to the contrary.

Download a tiny executable poem about feeling sorry for robots

If you have feelings about HitchBOT too, this appropriately-threadbare, bite-sized (13kb) executable "poem about robots" from nickk might be a good way to process and share them.

hitchbot / offworld / poems / robots / what is wrong with people

Inspired by some of the more pathological behaviors on display in the comment section of John Scalzi's blog Whatever, author Steven Brust has created a doggerel epic entitled "John Scalzi’s Blog." Here's a sample:

He’s the president of SFWA His comment strings are long. Lots of people pay attention, SO I HAVE TO PROVE HIM WRONG! He wouldn’t dare delete my words, Or the comment chain I’ll clog. So I’m free to be an idiot on John Scalzi’s blog.