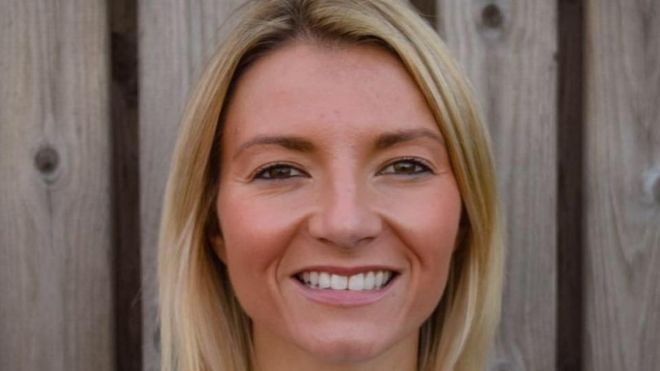 Benefits Street was a Channel 4 documentary about people on welfare, broadcast in 2014, criticized at the time for "vilifying and misrepresenting benefits claimaints" in tabloid fashion. O'Brien neglected to delete her social media history before launching her bid for office. Read the rest

Beautiful art made from ashes of euthanized shelter animals 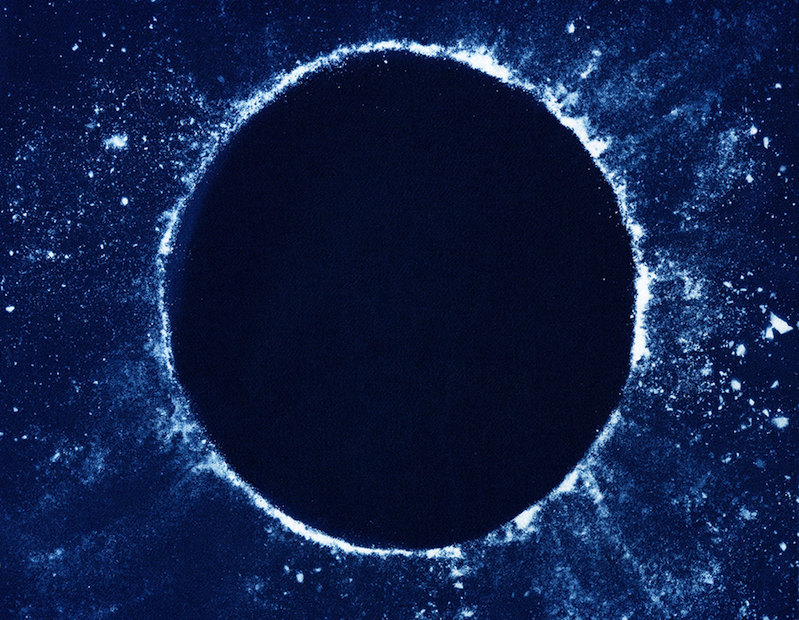 For her Stardust and Ashes project, Shannon Johnstone wanted to memorialize local shelter animals "with nobody to mourn their passing," so she used their ashes to make cosmic cyanotypes. Read the rest