Most BMW drivers are jerks, according to science 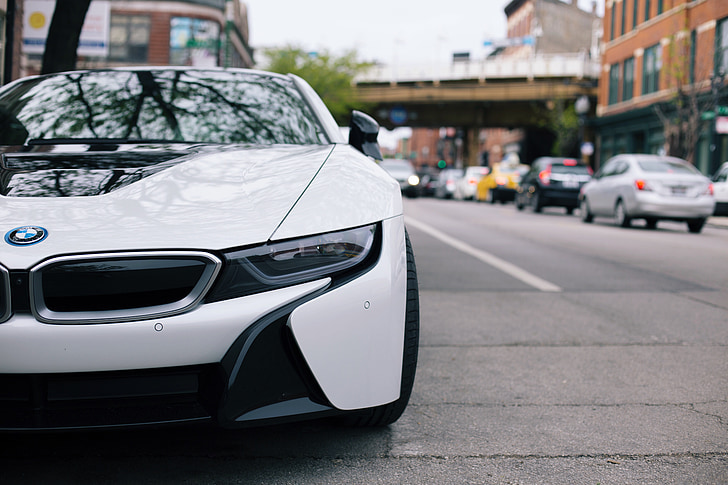 You are what you drive, according to a couple of recent studies. And if you drive a flashy expensive car, there's a high chance it's because you are a self-centered gentleman who is "argumentative, stubborn, disagreeable and unempathetic." In other words, an asshole. Not only that, but for every $1,000 more you spend on a car, the chance you'll stop for a pedestrian goes down by 3%.

Researchers from the University of Nevada, Las Vegas speculated that the expensive car owners "felt a sense of superiority over other road users" and were less able to empathize with lowly sidewalk-dwellers.

They came to this conclusion after asking volunteers to cross a sidewalk hundreds of times, filming and analyzing the responses by car drivers...

The best predictor of whether a car would stop was its cost, researchers discovered. "Disengagement and a lower ability to interpret thoughts and feelings of others along with feelings of entitlement and narcissism may lead to a lack of empathy for pedestrians" among costly car owners, they theorized in the study.

This study isn't the first of its kind. Another similar study by the University of Helsinki, found that "Audi and BMW drivers seemed much more likely to ignore traffic regulations and drive recklessly," according to their newsletter.

“I had noticed that the ones most likely to run a red light, not give way to pedestrians and generally drive recklessly and too fast were often the ones driving fast German cars,” says [John] Lönnqvist of the University of Helsinki’s Swedish School of Social Science...