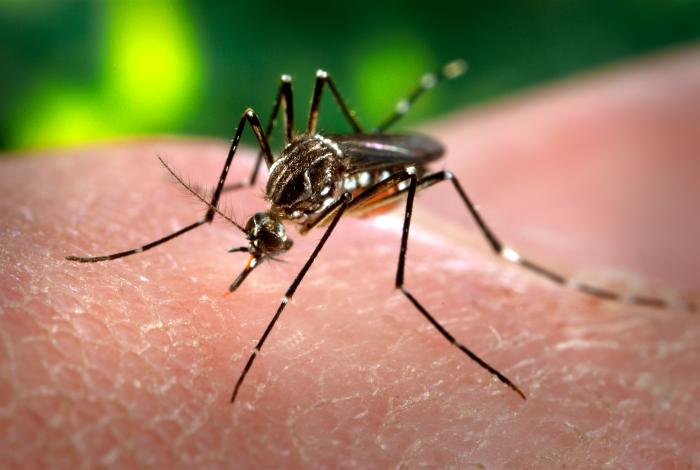 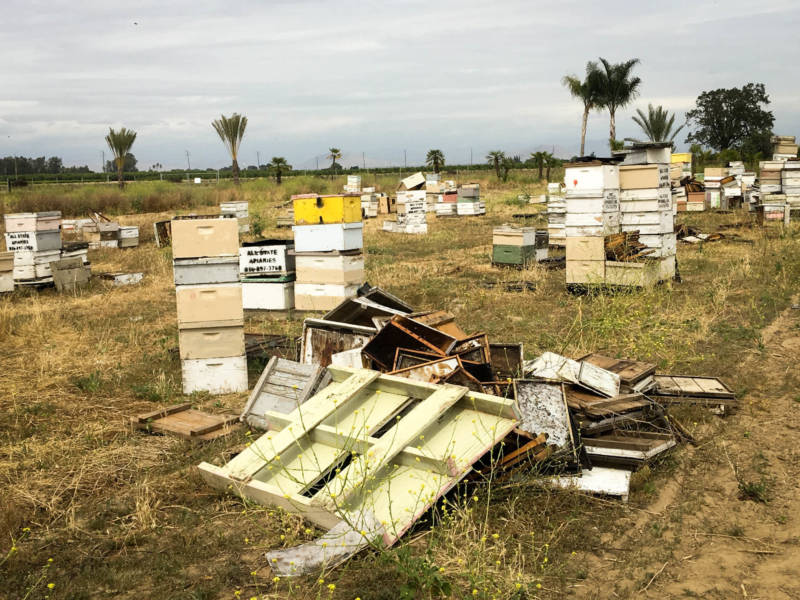 The Fresno, California Sheriff's Department raided a "beehive chop shop" and uncovered $1m worth of bees stolen in "great beehive heists" that have taken place across the bee-starved state. Read the rest 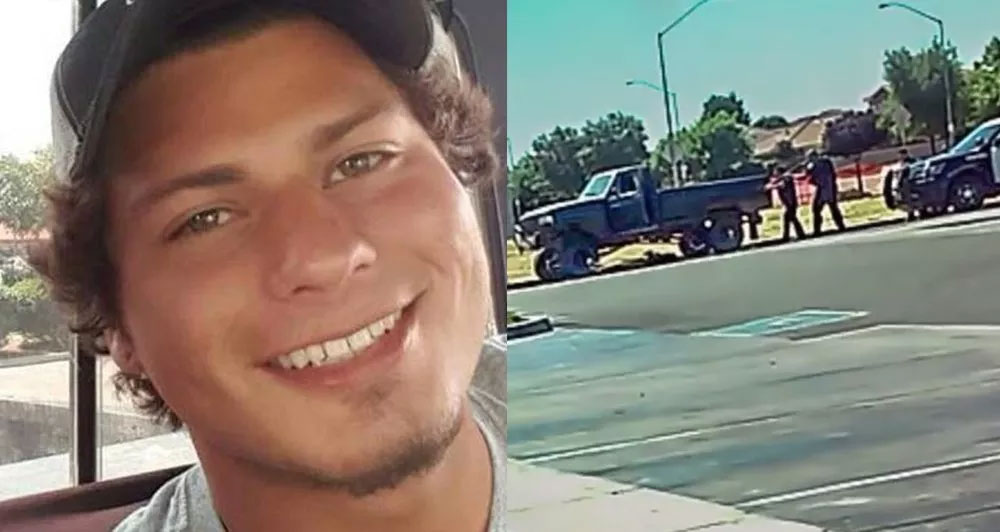 Fresno cops pulled over Dylan Noble, an unarmed 19-year-old, and shot him because he failed to comply with orders to get on the ground. Then they approached him as he lay squirming on the asphalt, and executed him with a shotgun. The pretext: his continued failure to put his hands where they could see them.

Today, after viewing body cam footage of the shooting, Noble’s family filed a claim to sue the Fresno Police Department, stating that they had no justifiable reason to shoot the 19-year-old man on June 25.

Fresno's police chief, Jerry Dyer, was unable to explain to CNN why his officers killed Noble.

"I do not have the answer for that today," Dyer told reporters in the central California city of 520,000 people. An internal affairs investigation will look into whether police procedures were followed and whether there were other options. A review by the district attorney will determine whether the two Fresno police officers should be criminally charged. "We're shocked and appalled that the city of Fresno would continue to defend the actions of its officers," said Stuart Chandler, an attorney for Veronica Noble, Dylan's mother. "Clearly the only appropriate response is to accept responsibility and commit to changing practices of the police department."