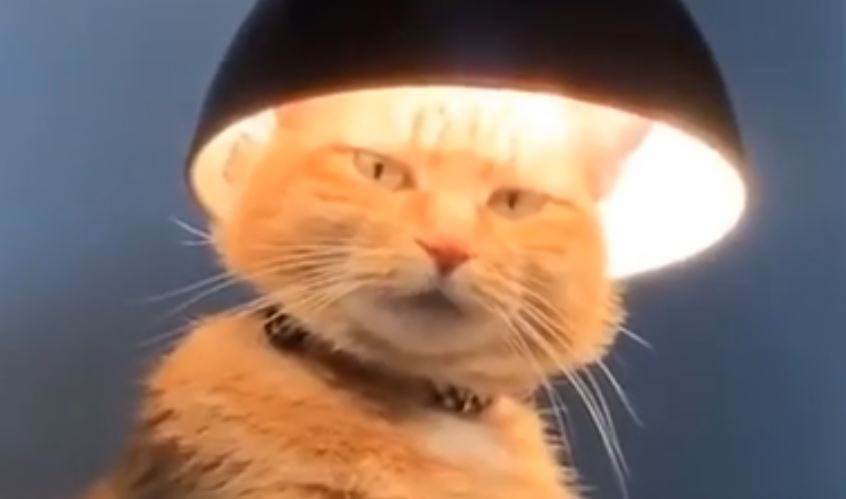 Behold the face of God 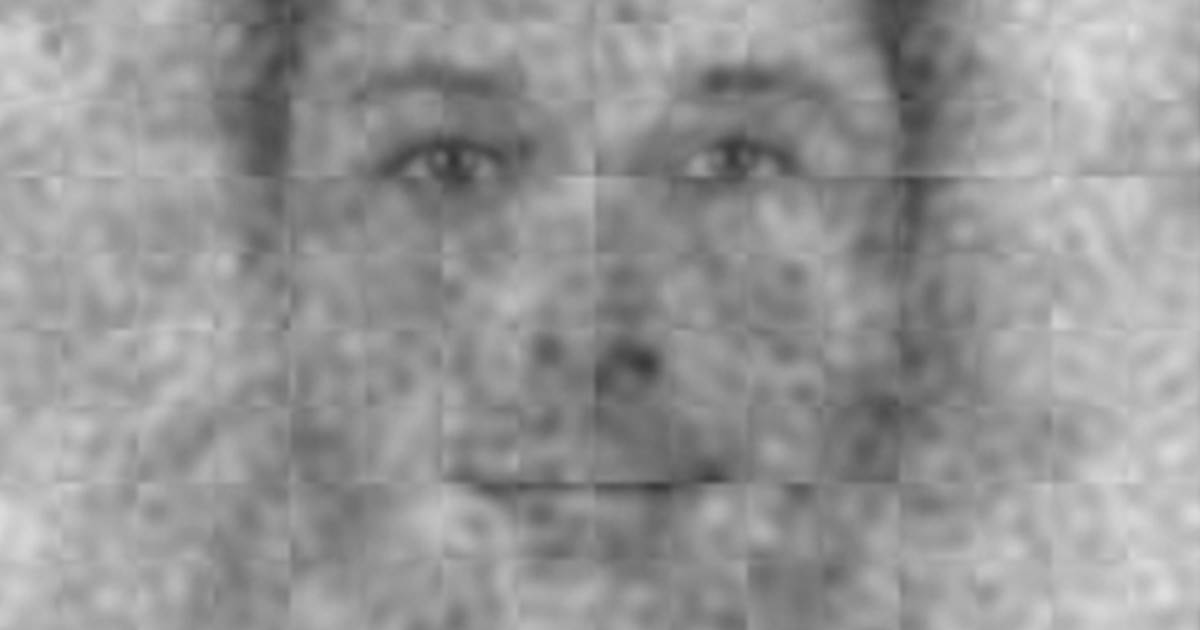 ...as imagined and averaged out by 511 American Christians surveyed by the University of North Carolina at Chapel Hill.

When the researchers averaged out the features on the more commonly-selected pictures, they found that the average view of God is significantly different than how Michelangelo portrayed the Almighty. Instead of a large, old man with a flowing white beard, the averaging image showed a beardless, younger face.

God is a Pittsburgh bus driver. Read the rest 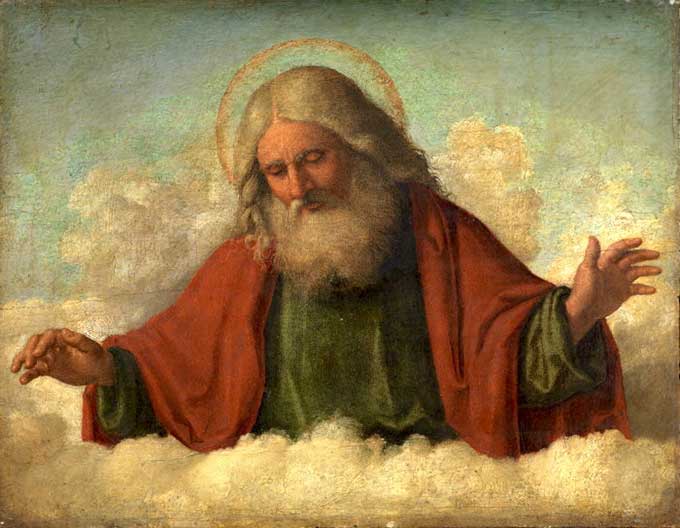 We don't have to worry about climate change, Congressman Tim Walberg (R, Michigan) told constituents at a town hall in Coldwater. God has it covered. "I'm confident that, if there's a real problem, he can take care of it."

GOP Congressman DOES believe in climate change, thinks Christian God will fix it

Republican Congressman Tim Walberg, hailing from the great state of Michigan, knows that climate change is real! Walberg does not think humans need worry though, GOD will take care of it.

“Do I think that man has some impact? Yeah, of course,” he continued. “Can man change the entire universe? No. Why do I believe that? As a Christian, I believe that there is a creator, God, who’s much bigger than us. And I’m confident that, if there’s a real problem, he can take care of it.”

God tells Jim Bakker that Trump is going to win 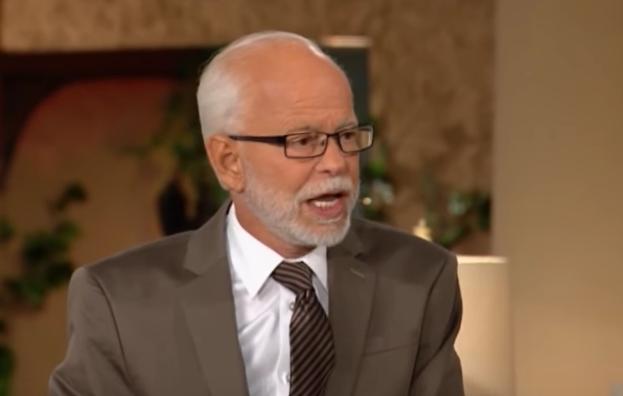 Welp, God apparently didn't get the memo about keeping the 2016 U.S. presidential election results under embargo for a few more days. Read the rest 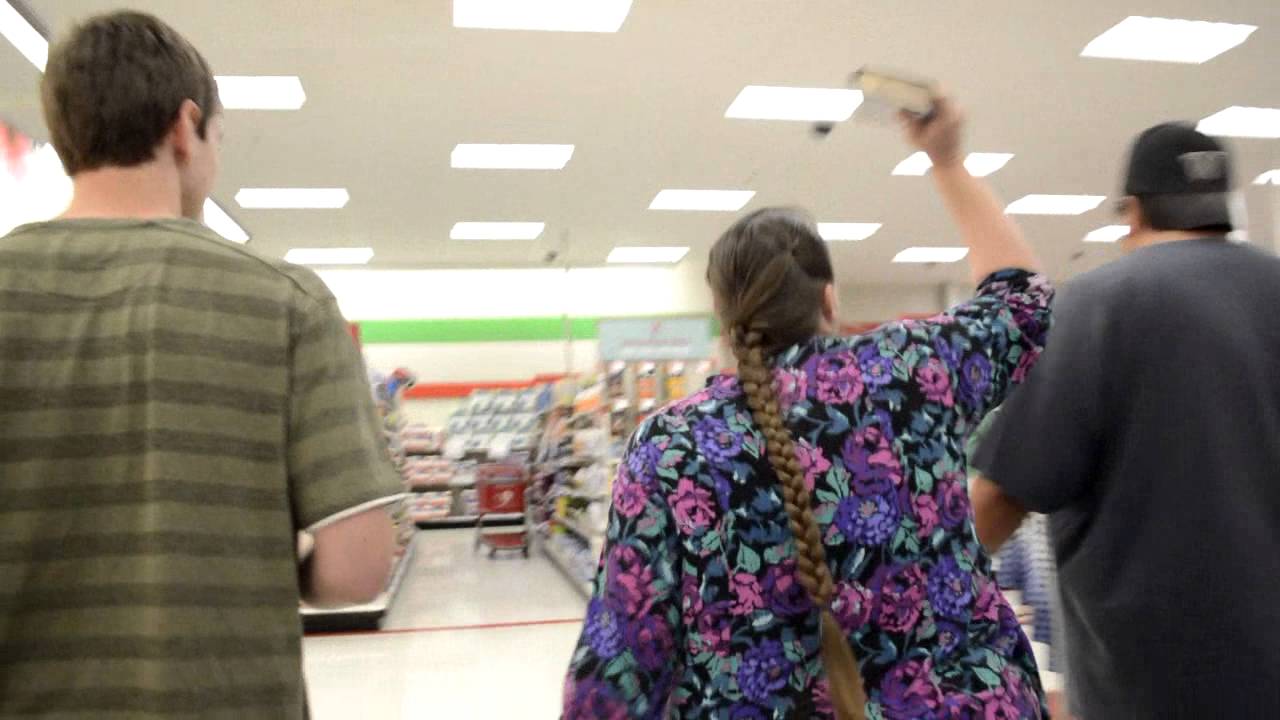 This Spokane mother of 12 is sick of Target's WICKED pro-Sodomite agenda. Come for the speech, stay for "God's judgment is coming on this nation... and Target!" Read the rest

When Missouri-resident Kristin Kissee's hair grew back after treatment for cancer, she noticed the curls on her forehead spelled out "God." Read the rest

This Explains a Lot

Noticed this on the street in LA this morning. Anyone know who the artist is?

Update: Castro Burger has left us a comment and is the artist behind the poster.  Nice work Mr. Burger! Read the rest