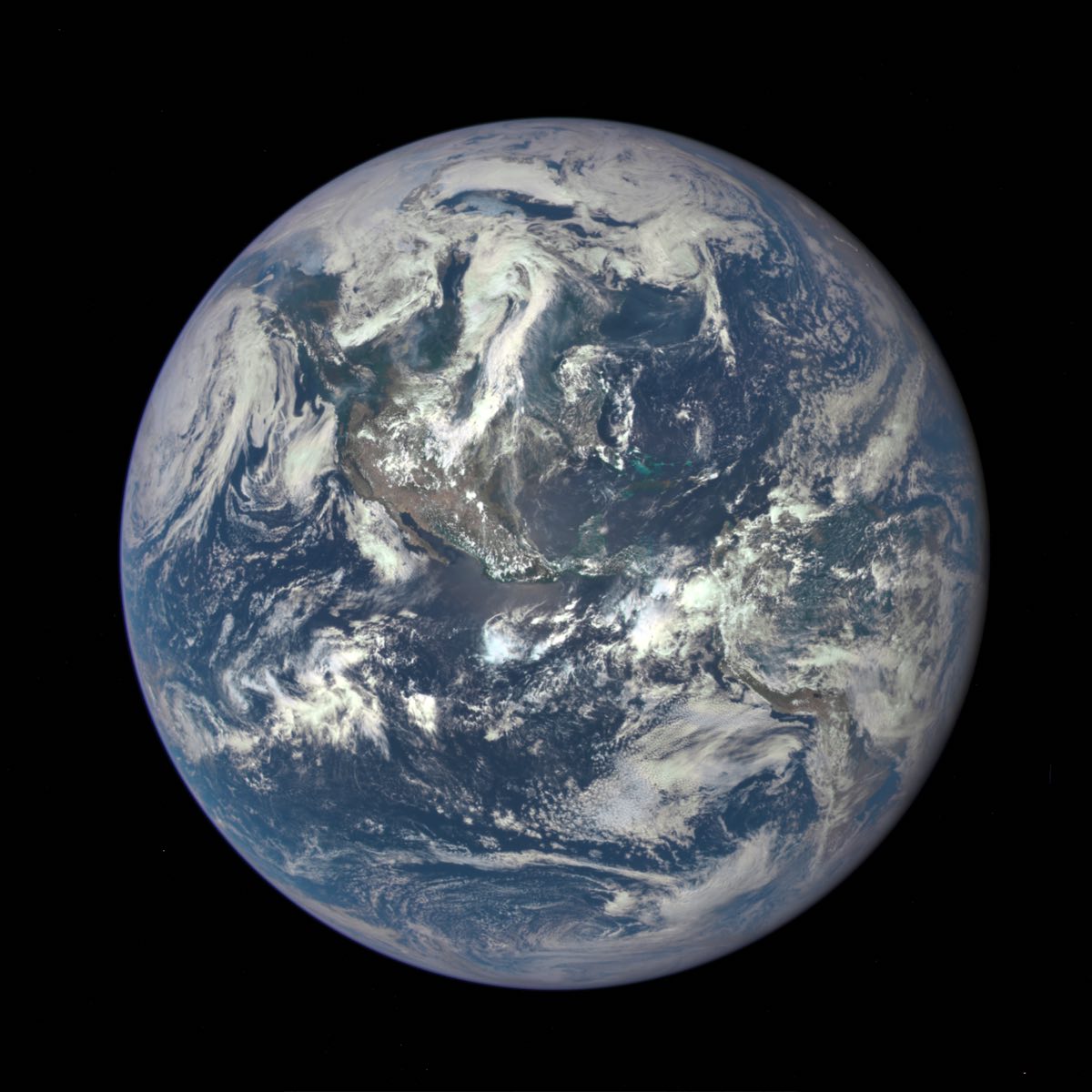 A NASA camera on the Deep Space Climate Observatory (DSCOVR) satellite has returned its first view of the entire sunlit side of Earth from one million miles away. Read the rest

What time is it right now on Mars? There's a NASA app for that.

And you can download it right here, for Mac, Windows, Linux, OS/2, and other open operating systems. About:

Mars24 is a Java application which displays a Mars sunclock, a graphical representation of the planet Mars showing its current sun- and nightsides, along with a numerical readout of the time in 24-hour format. Other displays include a plot showing the relative orbital positions of Mars and Earth and a diagram showing the solar angle and path for a given location on Mars.

And for iOS, this looks promising. Haven't tried it, and it's not a NASA product, so YMMV. Read the rest