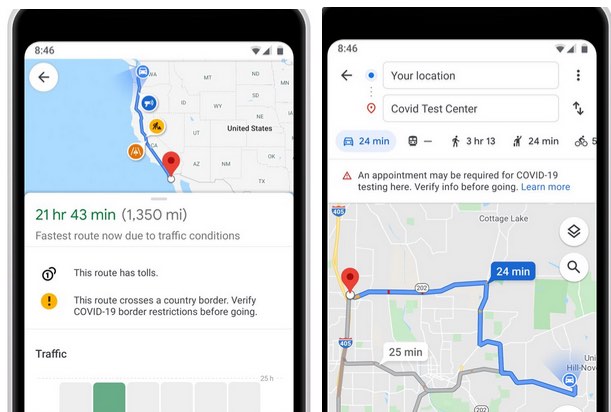 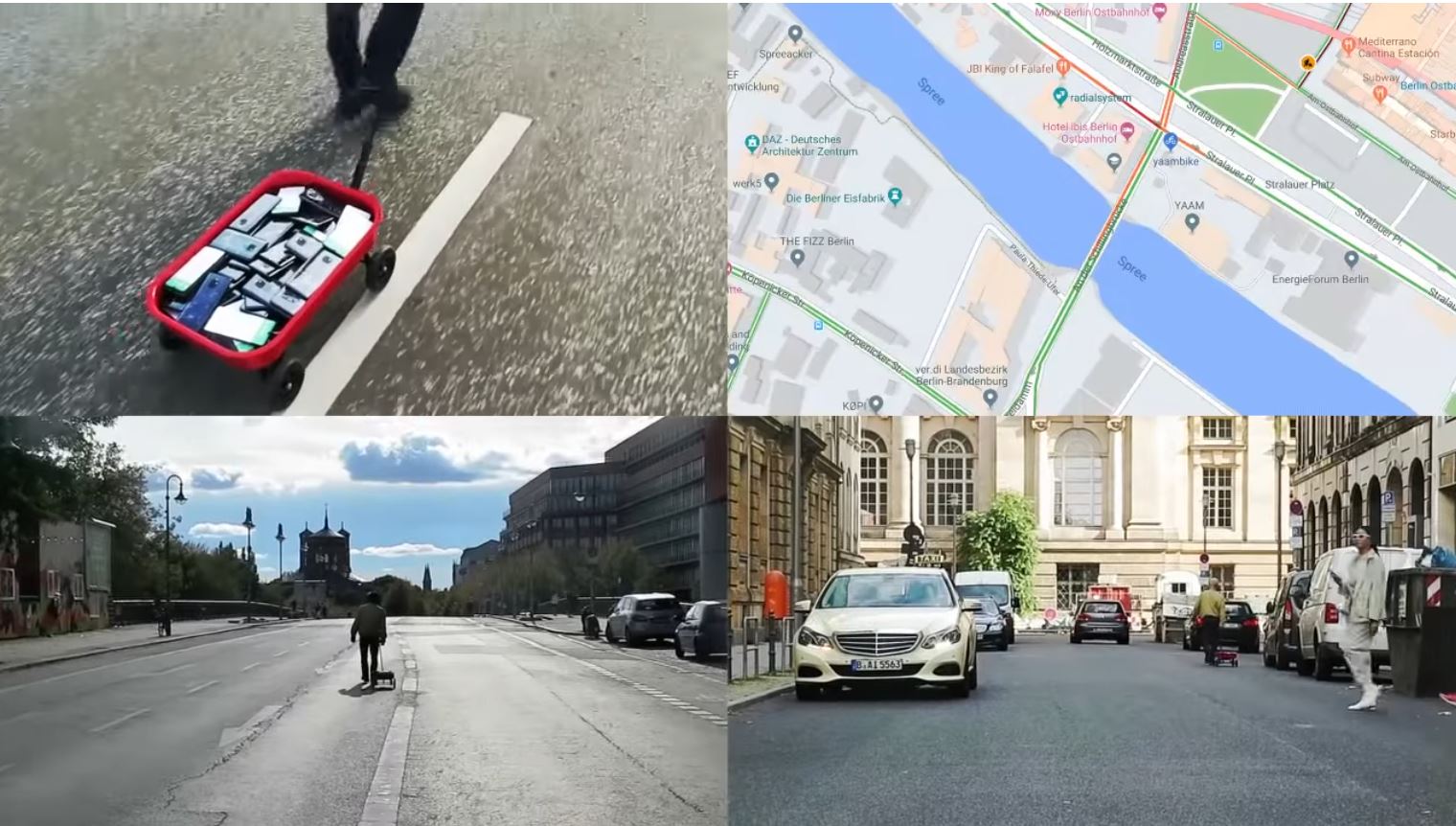 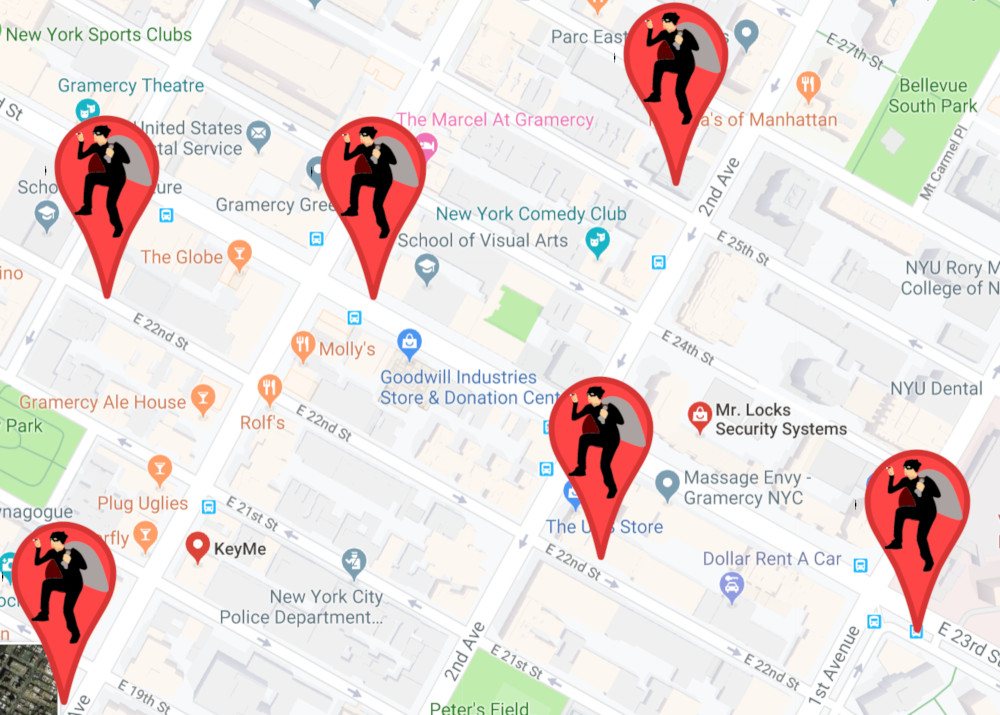 We bought a house in 2018 and have been renovating it pretty much constantly ever since: I've had to call out movers, emergency plumbers and electricians, find HVAC repairpeople, hire locksmiths, contract with a roofer, etc etc. Despite the longstanding and serious problems with fraud on Google Maps, I often start my search there, because I am an idiot, because 100% of the time, Google Maps sends me to a scammer. One hundred percent. Read the rest 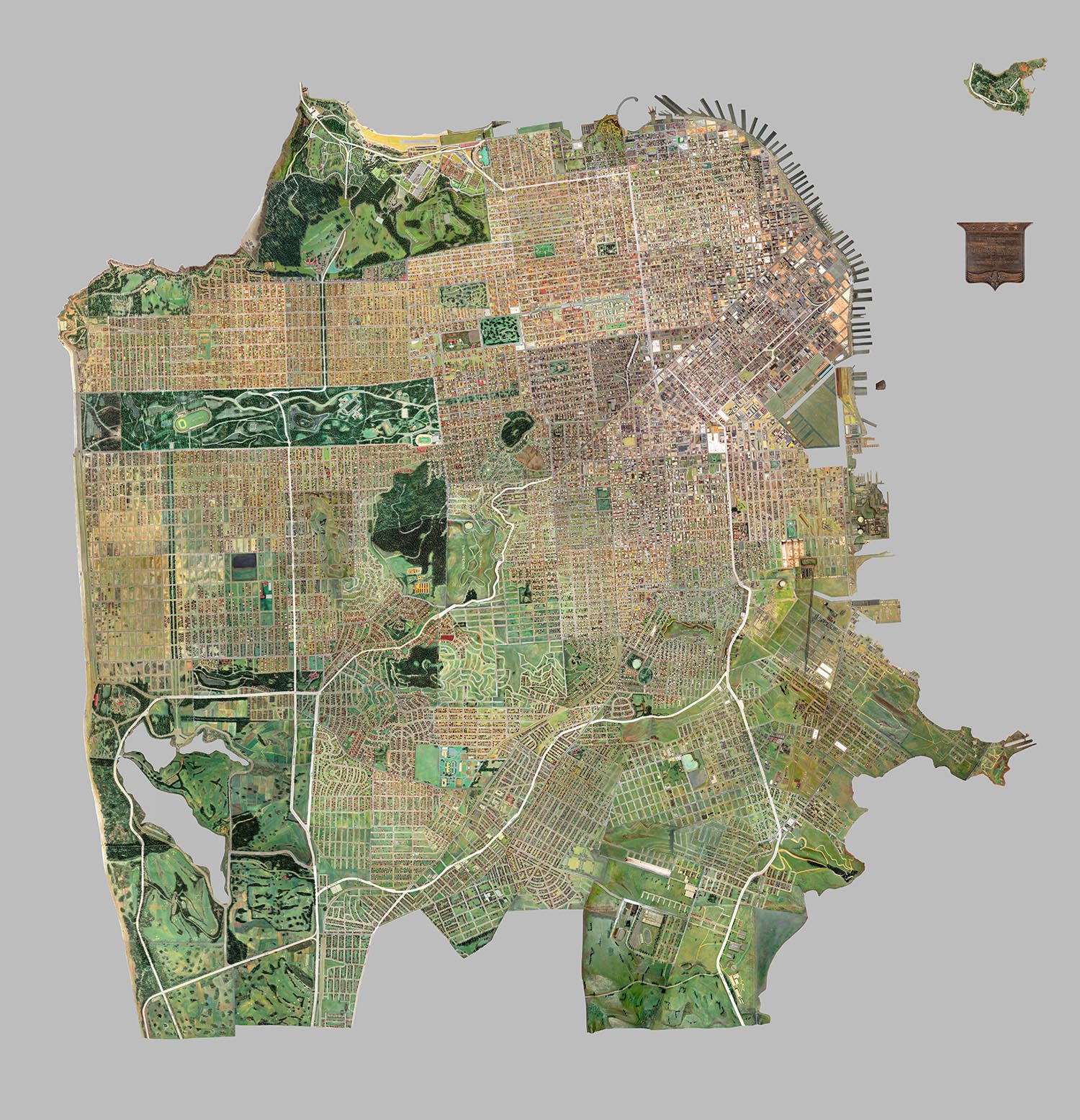 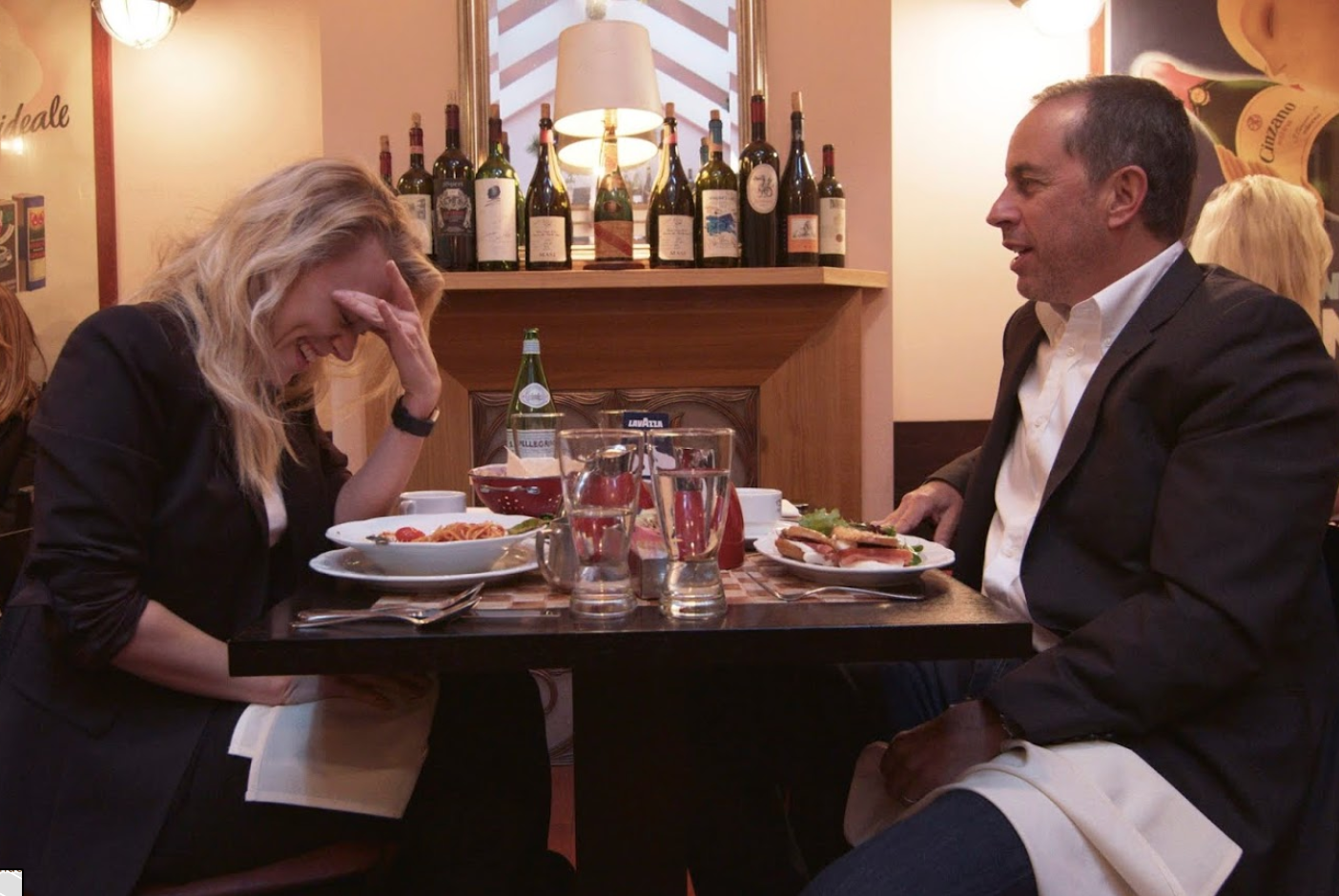 On Comedians in Cars Getting Coffee, Jerry Seinfeld drives famous comedians to various eateries to interview them over coffee.

Jerry and his guests give off a ‘coffee is coffee’ vibe as the show has always been more about comedians and cars than quality coffee. Until today. In a brilliant move of self-promotion, Jerry is now uploading his own reviews to Google Maps about some of the locations seen this season.

The reviews are delightfully weird, but undeniably Jerry...

Here's a taste of what he's shared so far: 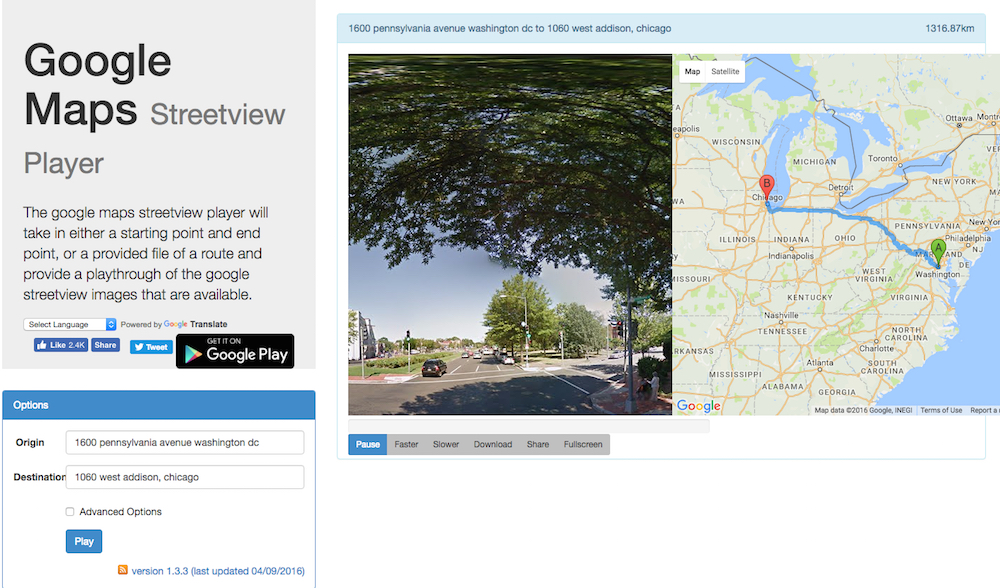 Created by developer Brian Folts, this nifty program "will take in either a starting point and end point, or a provided file of a route and provide a playthrough of the Google Streetview images that are available." Read the rest 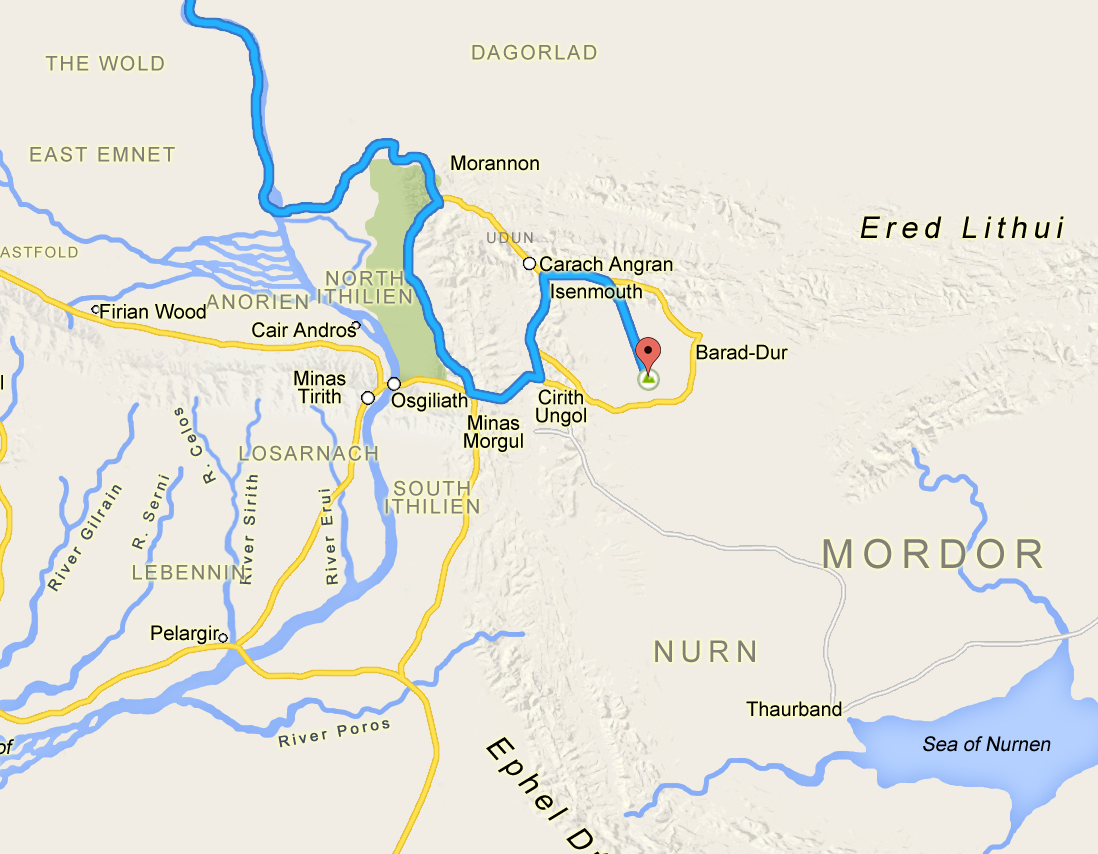 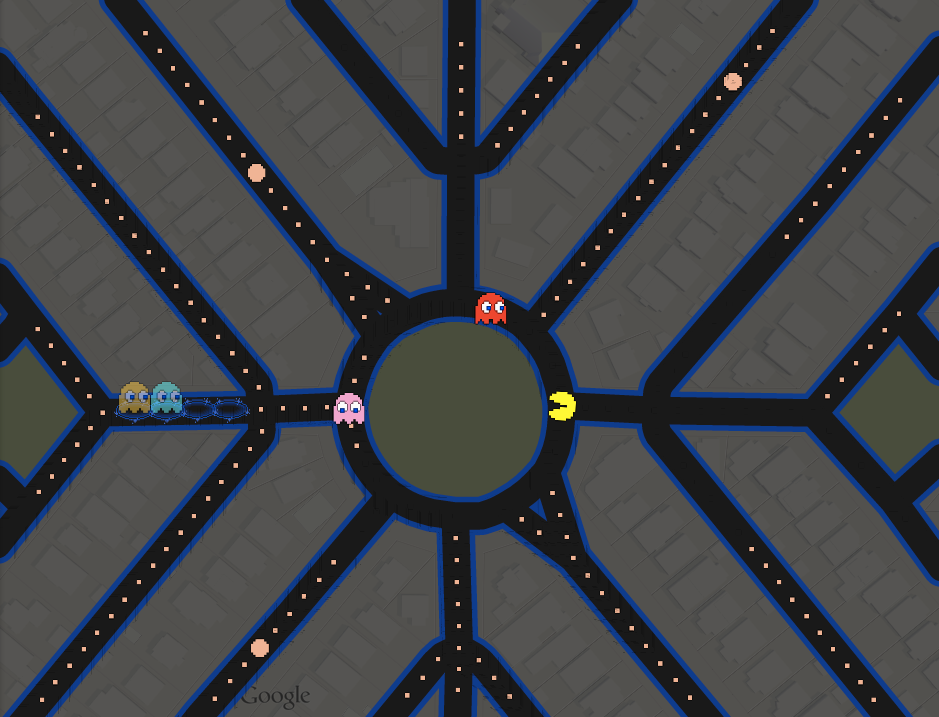 Yes, it's almost April Fool's Day, the national day of acting like a jerk with impunity, but this is no trick: You can play Pac-Man in Google Maps right now. Just zoom in to your neighborhood or any interesting tangle of roads, click the Pac-Man icon in the lower left, let the game begin. You'll have more fun if you pick an area with a lot of intersections and escape route -- remember, those ghosts would love to chase you to the end of a long, lonely country road and eat your face.

Note that the area of play is limited; you can't just make a game from the entirety of Manhattan, for example, and will have to zoom in on a smaller area instead. Happy chomping! Update: It's possible to play on mobile as well s desktop. Instructions are here. Read the rest 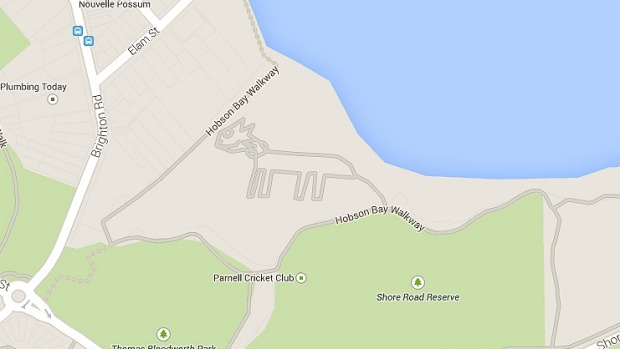 Sad news from New Zealand. The beautiful smiling cat that appeared briefly in a mangrove swamp on the Google map of Auckland has been euthanized. Read the rest

This pentagram visible on Google Maps is located on the shore of the Upper Tobol Reservoir in Kazakhstan. It's either an evil etching created by the ancient astronauts who were also Satan's minions, or the outline of a park built in the shape of a star during the Soviet era when that symbol was quite popular. You decide. (Yahoo! News) Read the rest

From the Google Maps blog:

September 12th is 'Space Day' in Japan, and we are celebrating by releasing new, comprehensive Street View imagery for two of Japan’s top scientific institutions: the Japan Aerospace Exploration Agency (JAXA) and the National Museum of Emerging Science and Innovation (Miraikan). With panoramic imagery in and around these locations now available via the Street View feature of Google Maps, space enthusiasts around the world have a more complete and accurate sense of what it’d be like to virtually swap places with an astronaut.