George W Bush spent a decade as the record-holder for the worst US president in modern history: a stupid man who weaponized a lie to start a pointless war that rages to this day, the "Heck of a Job, Brownie" president, the "You forgot Poland" president, the "Freedom Fries" president, the torture president, the mass surveillance president, the climate denier, the chimp-faced coked up draft dodger who was a modern hereditary princeling -- probably not even much fun to have a beer with. Read the rest 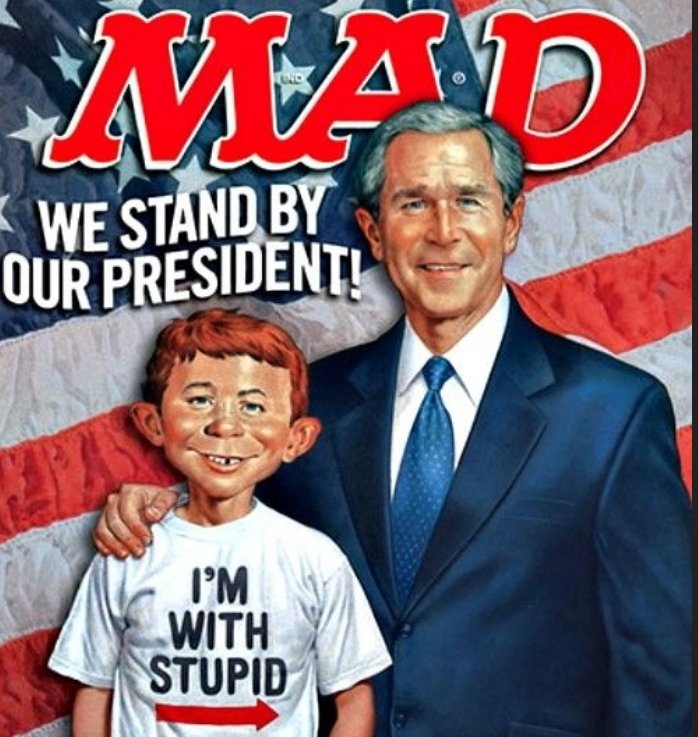 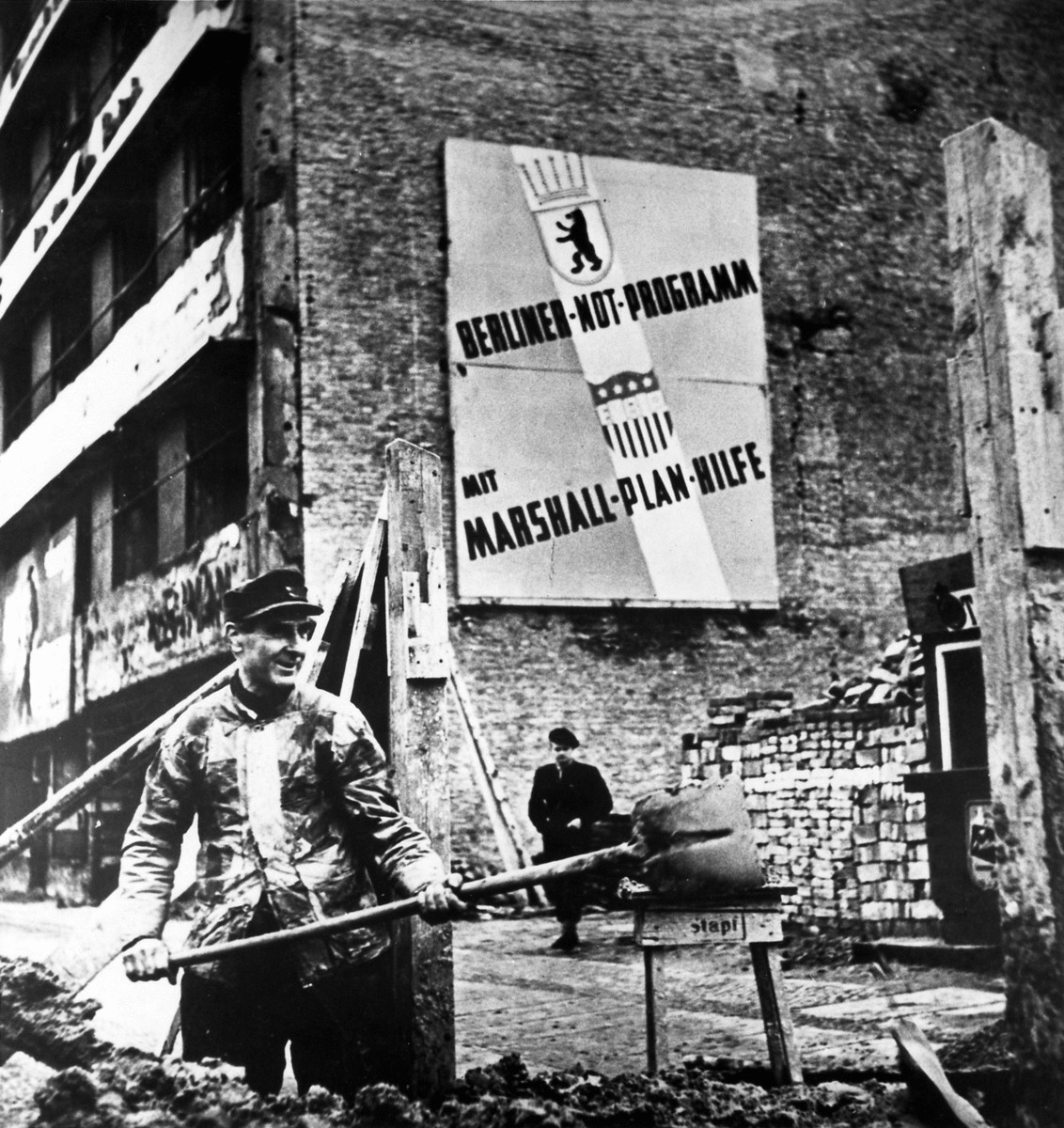 It's one thing for the CIA to hack the Senate committee investigating Bush-era torture, but then director John Brennan told a bald-faced lie, under oath, to the Senate Intelligence Committee (his bosses!) about it. Read the rest