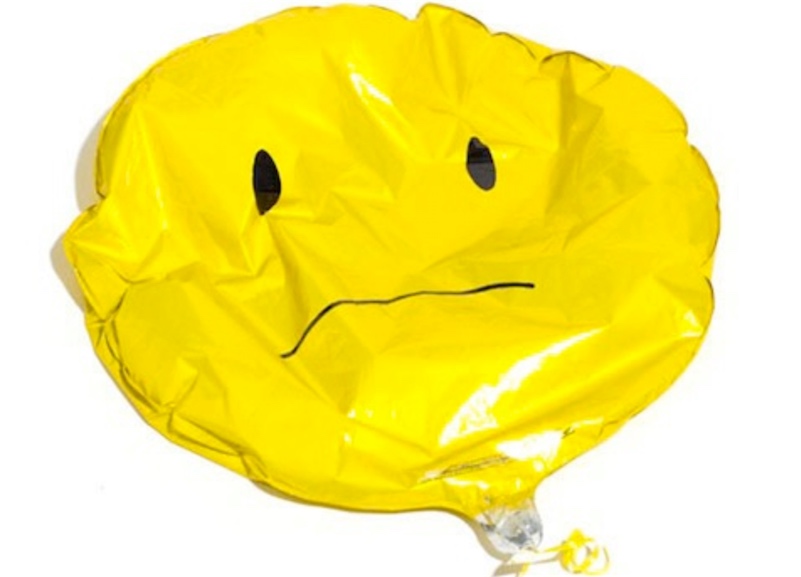 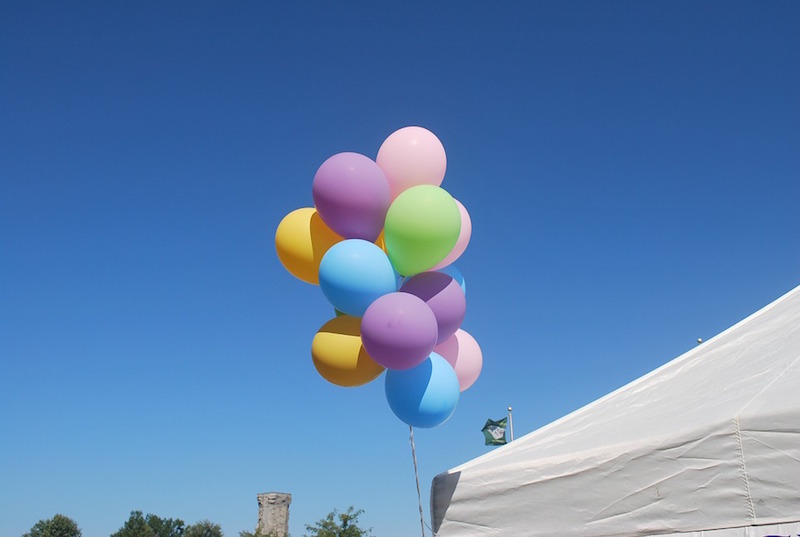 Scientists are optimistic that they'll now be able to find more helium in other parts of the world using the same search methods. Read the full story here. Read the rest 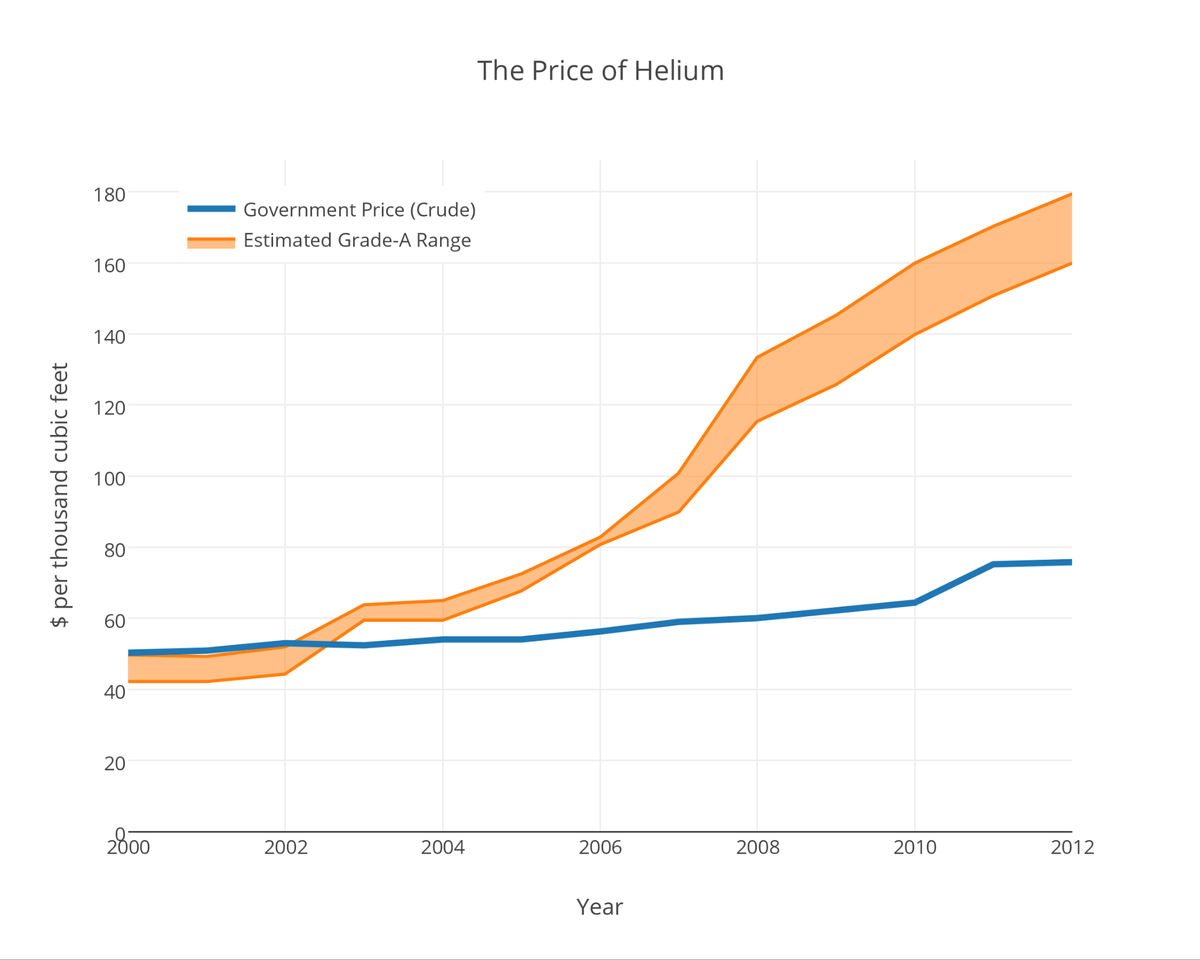 Helium is the second most abundant element in the entire Universe, but we are running out of helium here on Earth. That's a bad thing.

Even if auctioning eventually solves the pricing problem, it will never change the fact that helium is not a renewable resource. The National Reserve is expected to be depleted by 2020, and even if it isn’t, under the current law it will have to shut down operations in 2021. In the meantime, the world is scrambling to find alternative coolants, levitators, and sources of helium.

“By the end of the decade,” USGS writes in its 2015 report on helium, “international helium extraction facilities are likely to become the main source of supply for world helium users. Expansions to facilities have been completed as planned in Algeria and Qatar.” China also plans on mining helium-3, which is currently mostly manufactured, off the moon.

Have we reached peak helium?

Photo by Crystl, via Flickr (CC, some rights reserved)

Physicist Robert Richardson from Cornell University is warning against plans implemented via the Helium Privatization Act to sell off our National Helium Reserve by 2013.

Although cryogenic applications in magnetic resonance imaging, semiconductor processing and basic research consume the largest portion of the helium market presently, this light, inert gas has many other uses. NASA uses it in the pressurizing and purging of its rocket engines while civilian industries use approximately 13 million scm annually in various welding applications. By the time one accounts for helium's role in atmospheric control and leak detection as well as its obvious use as a lifting gas, it is clear that the industry is an important part of the U.S. economy.

Helium is a non-renewable material here on earth. About 80% of global reserves are in the American Southwest, created as a by-product of refining natural gas. Dr. Richardson recommends raising prices drastically, so a helium balloon would run around $100, to reflect the value of the gas inside.