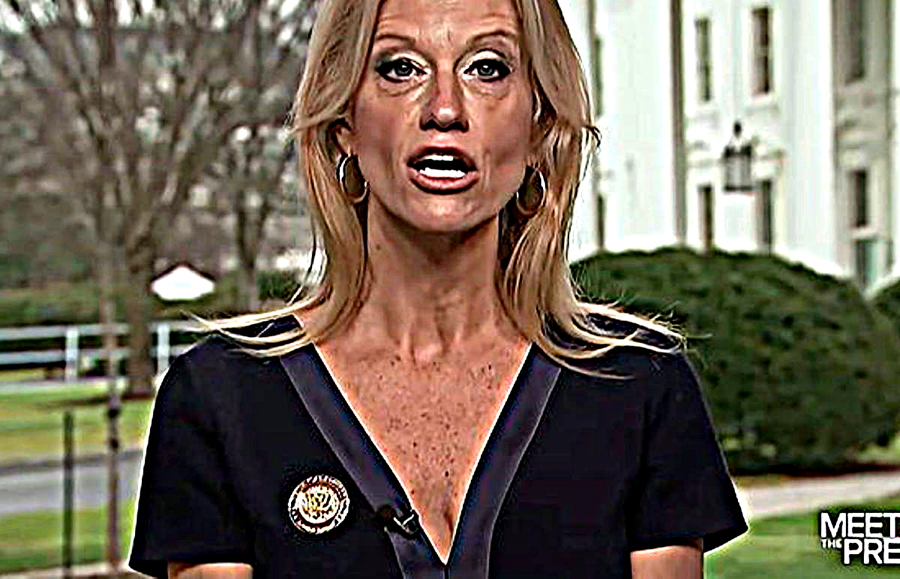 It's hardly news that Donald Trump's spokesmonster Kellyanne Conway is an awful person, but rarely do we see evidence of the Third Reich's favorite blonde with a microphone threatening to investigate and expose the personal lives of news reporters. Read the rest 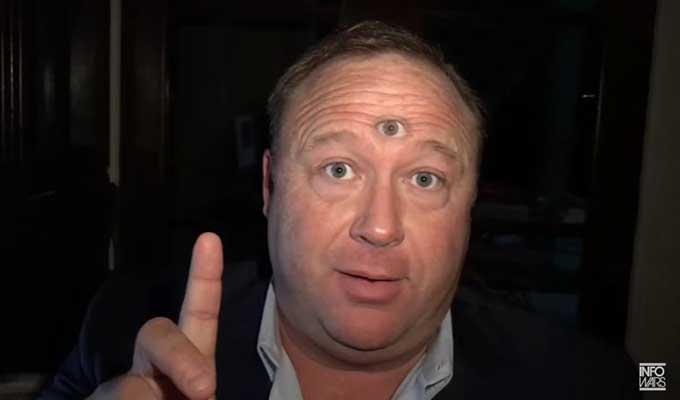 Unpleasant logorrheic Alex Jones removed one of his videos in which he claimed "Pizzagate is real," and that “it needs to be investigated” after one of his fans went to DC's Comet Ping Pong and fired his gun inside the restaurant. Read the rest