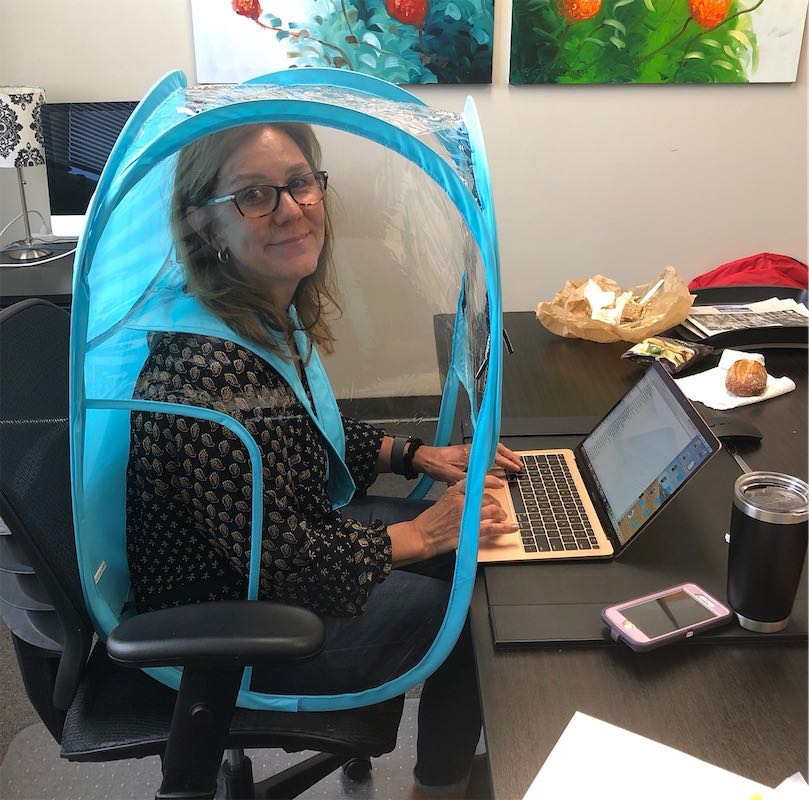 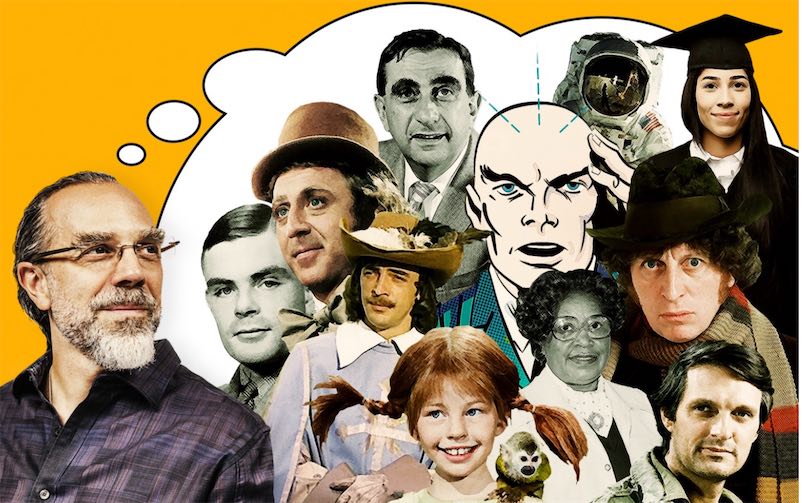 One of my messages for graduates is to not worry that they don’t know the answers. The mental freedom and flexibility they have, and their willingness to learn and experiment, is going to be a secret to success in a world where there are no ready answers and no playbook. 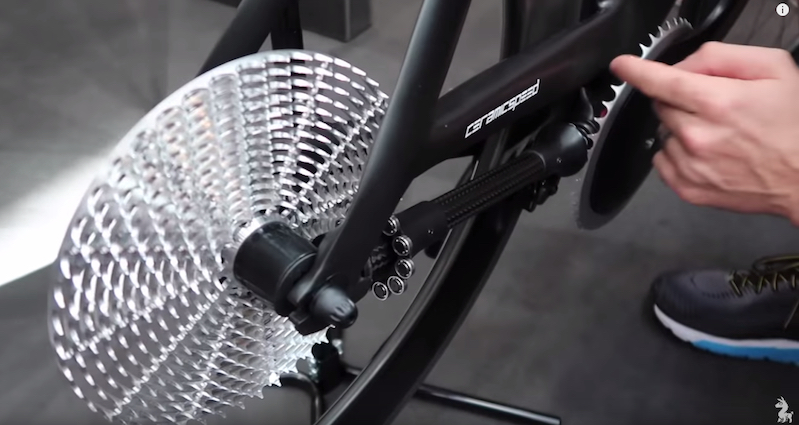 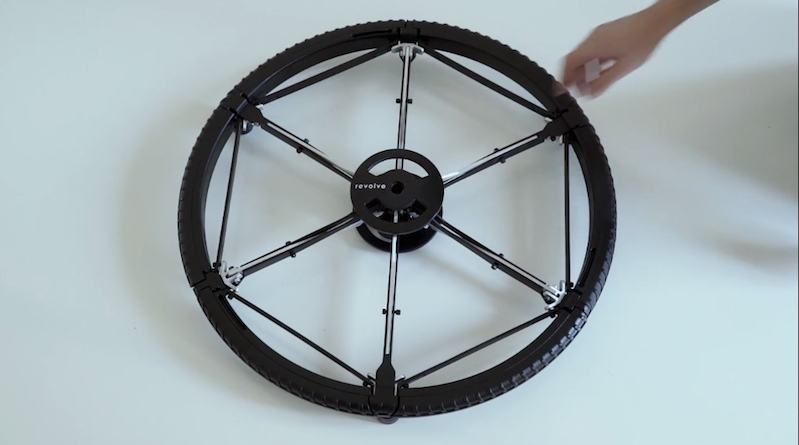 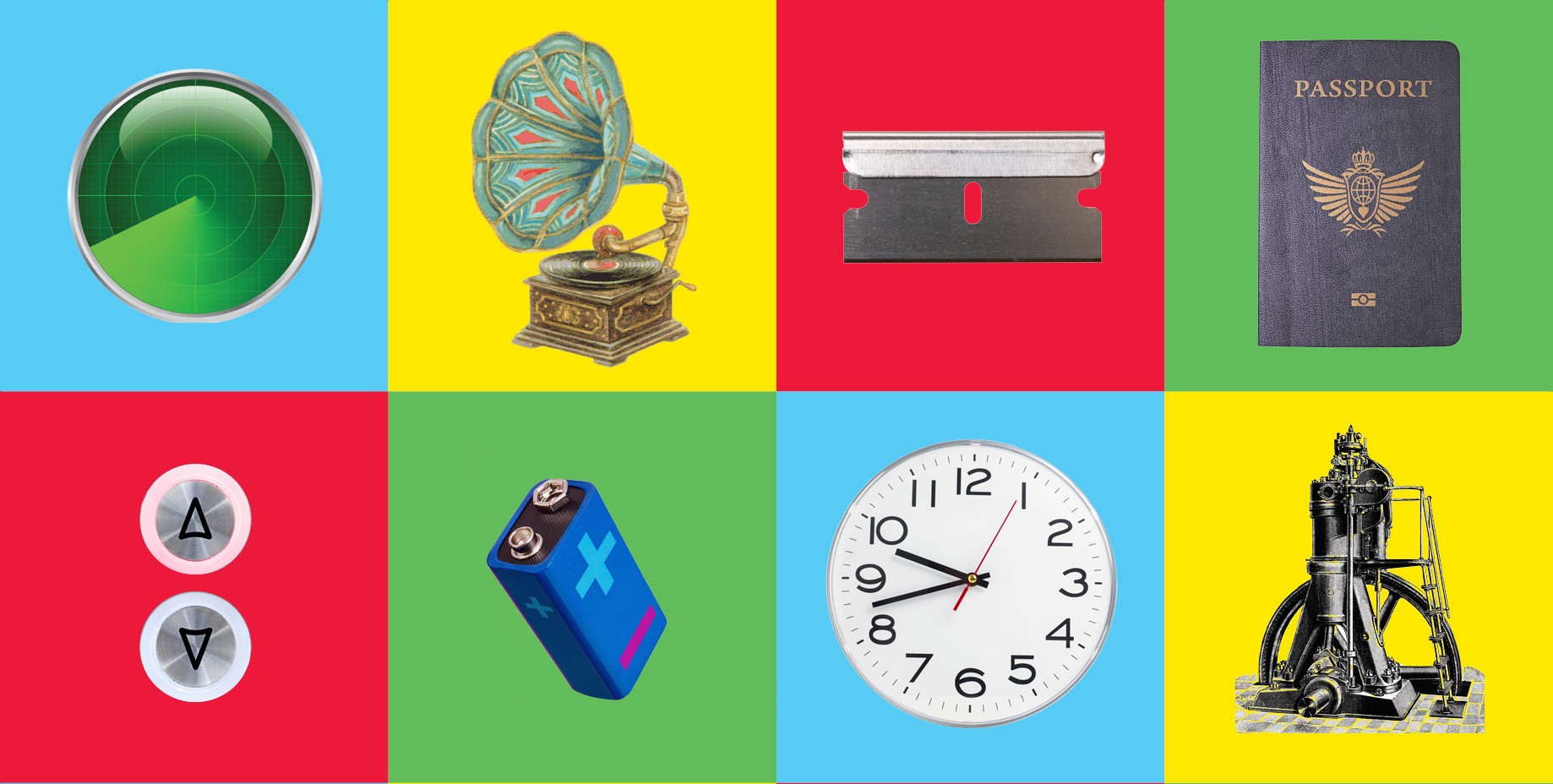 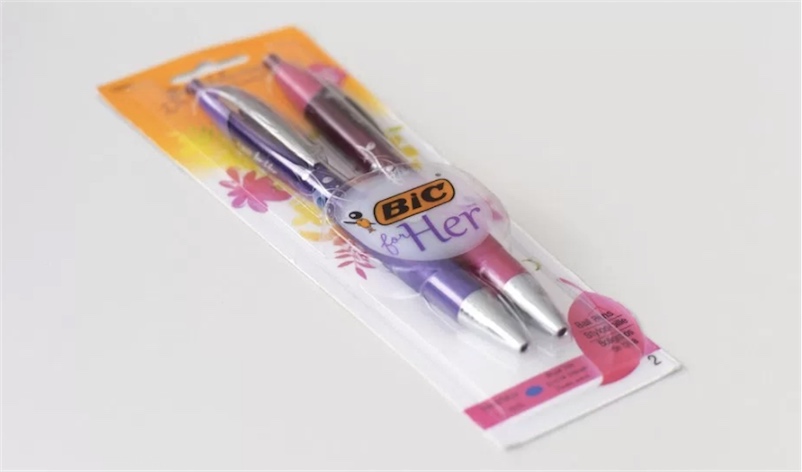 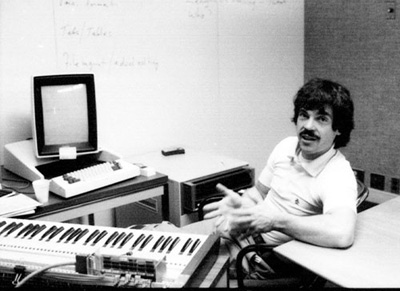 7. The above goes against the commonsense idea that “computer people should not try to make their own tools (because of the infinite Turing Tarpit that results)”.

Lauren Bowker's UK-based firm The Unseen is currently working on a bunch of cool thermochromic textile and dye applications, like this hair color that responds to heat. Read the rest 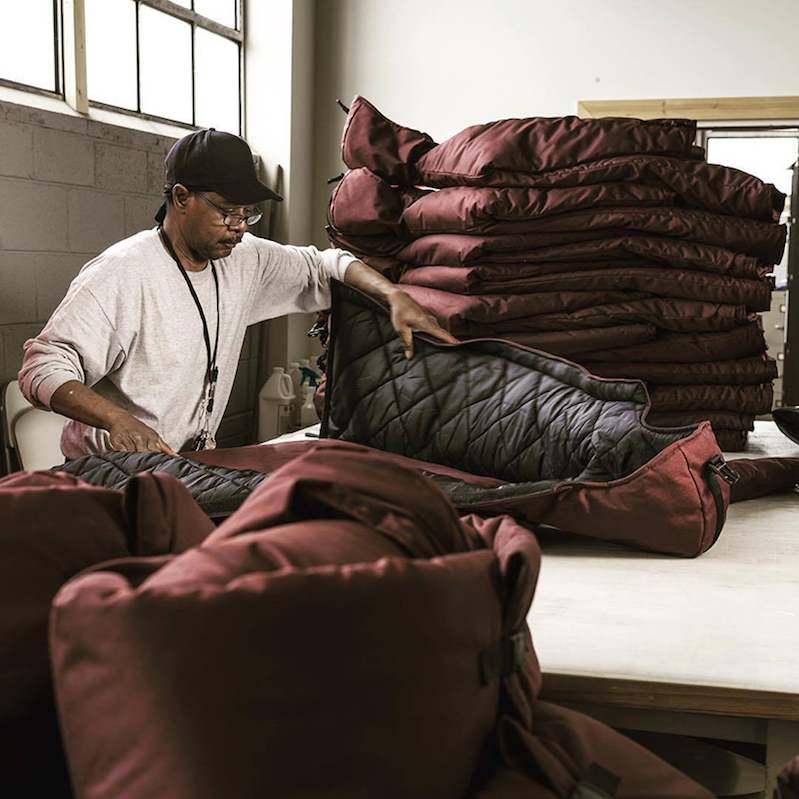 Wishlist for the ultimate music phone

DJ Jesse Jarnow polled a bunch of "hardcore music nerds" to get their feature wish-list for a music-centric phone for Wired; here's what I suggested: Read the rest 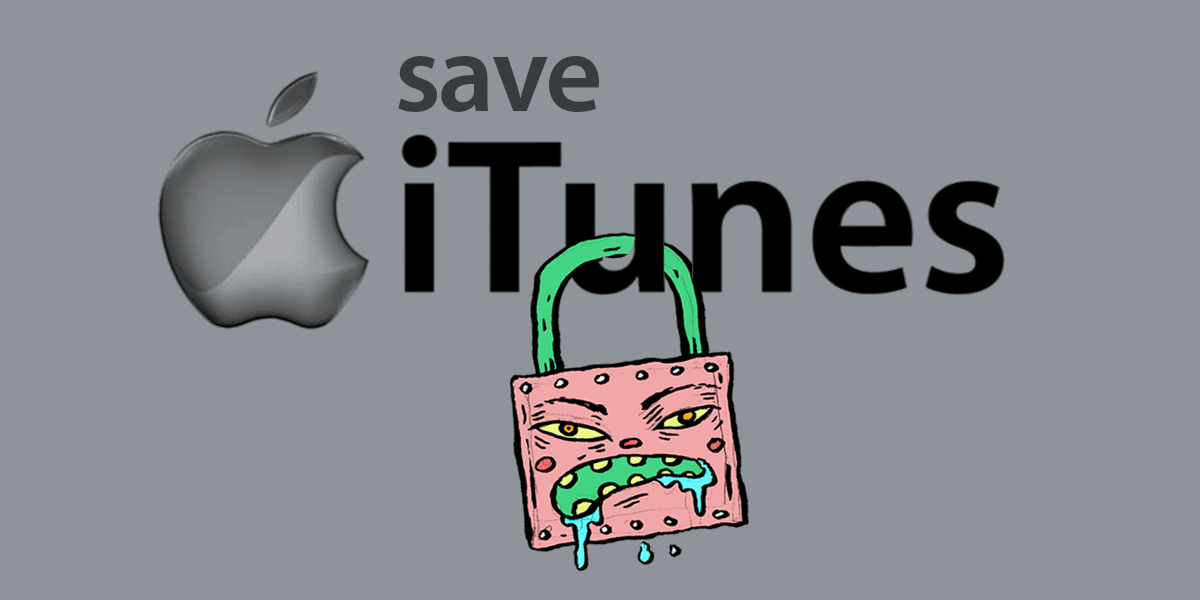 The World Wide Web Consortium's plan to standardize web-wide digital rights management is based on the idea that if an entertainment company doesn't like a new technology, it should have the right to prevent that technology from coming into being. Read the rest

The Big List of What's Wrong with the TPP 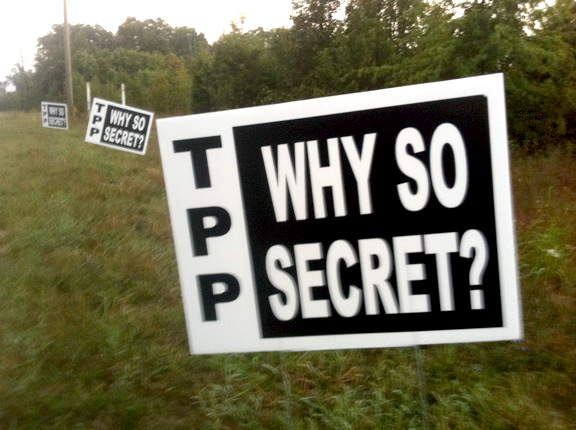 The Trans Pacific Partnership: it's thousands of pages' worth of dense bureaucratic language setting out the give-and-take of years' worth of secret negotiations. Figuring out what it means for you is a transcendentally difficult process. Read the rest 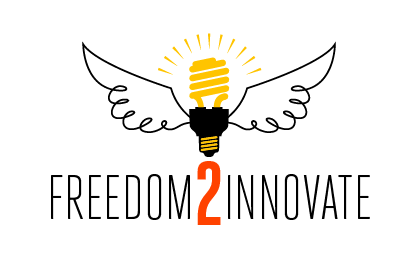 The Oct 10/11 event is run jointly by the Electronic Frontier Foundation, the Center for Civic Media at MIT and will be hosted at the MIT Media Lab. Read the rest

How to talk to your child about Elon Musk 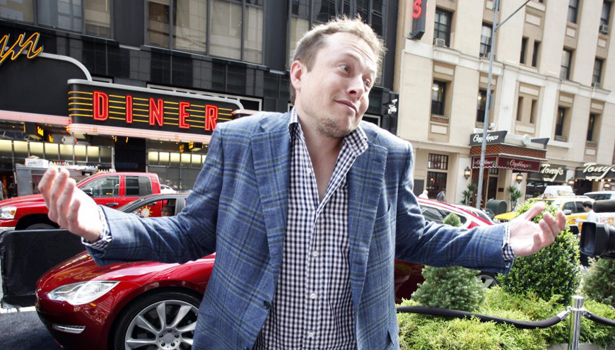 Brian Sacks: "Tell your child that before he/she was born you too had a groundbreaking idea for a rainbow-powered washing machine. Let them know you were on the verge of getting a patent and becoming fabulously wealthy but then they happened." Read the rest

If phones were designed to please their owners, rather than corporations

Your smartphone was designed to deliver as much value as possible to its manufacturer, carrier and OS vendor, leaving behind the smallest amount of value possible while still making it a product that you'd be willing to pay for and use. Read the rest

Comic about how a man and his dog invented velcro

Over at Backchannel, Andy Warner's comic about how in 1941 a Swiss electrical engineer returned from a hike with his dog in the Alps and came up with velcro. Read the rest

Is American invention at risk?

Late in the podcast (14m30s), the talk turns to Berman's own documentary film on the current state of U.S. patent law, Inventing To Nowhere, which recently screened at SXSW. Though Berman is quick to point out this was a sponsored project for The Innovation Alliance, a tech-industry lobbying group, it is not branded content. The doc is an impassioned plea for inventor protection under whatever patent reform comes from congress.

...we oppose efforts by some multinational companies in Washington, DC to weaken patents and make it harder for inventors and start-ups like us to live out our dream of creating something and calling it our own. With our ideas, willingness to take risks, and hard work, we have just as much right to succeed as they have.

On a lighter note: also check out the hilarious PSA Brady directed, Scooter The Neutered Cat which he made for animal protection group GiveThemTen.org Read the rest