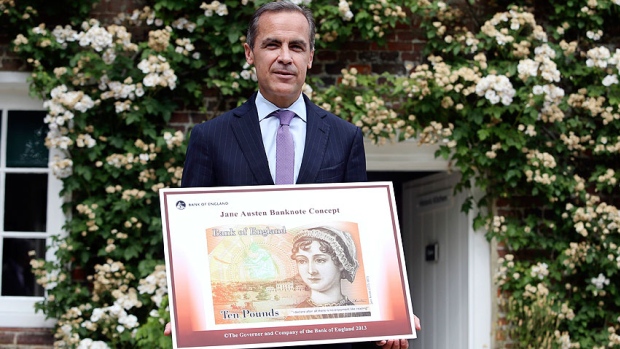 The quotation came from a character who in fact had no interest in books and was merely trying to impress a potential suitor.

A romance game that feels like playing a Jane Austen novel 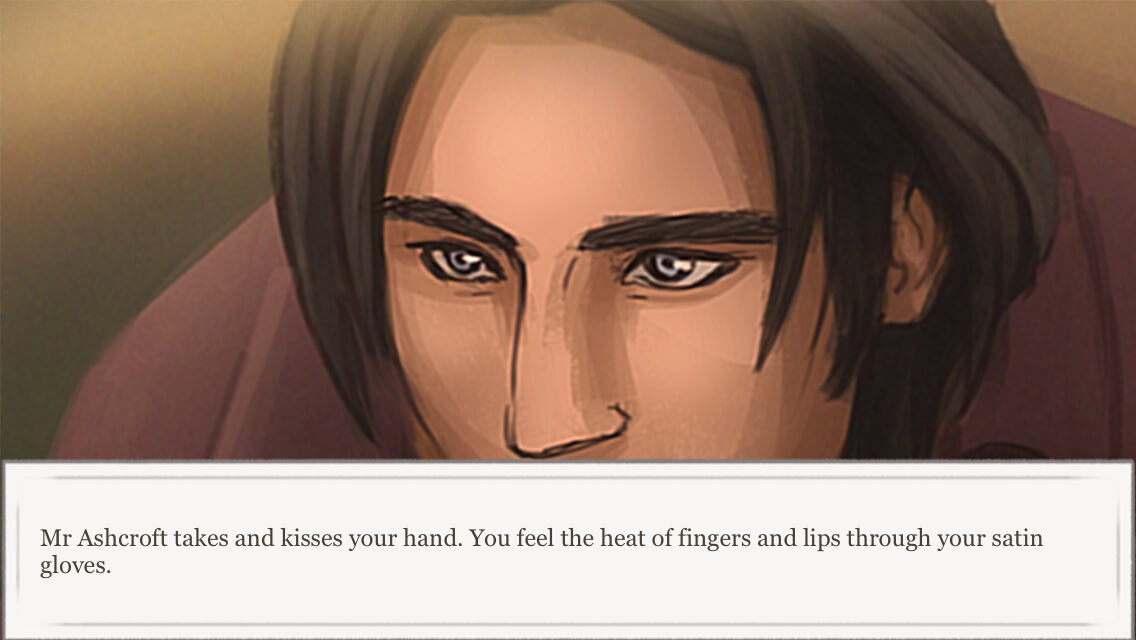 If you've ever wanted to experience the romance, gossip, and tragic social misunderstandings of an Austen heroine, Regency Love is a visual novel made just for you.