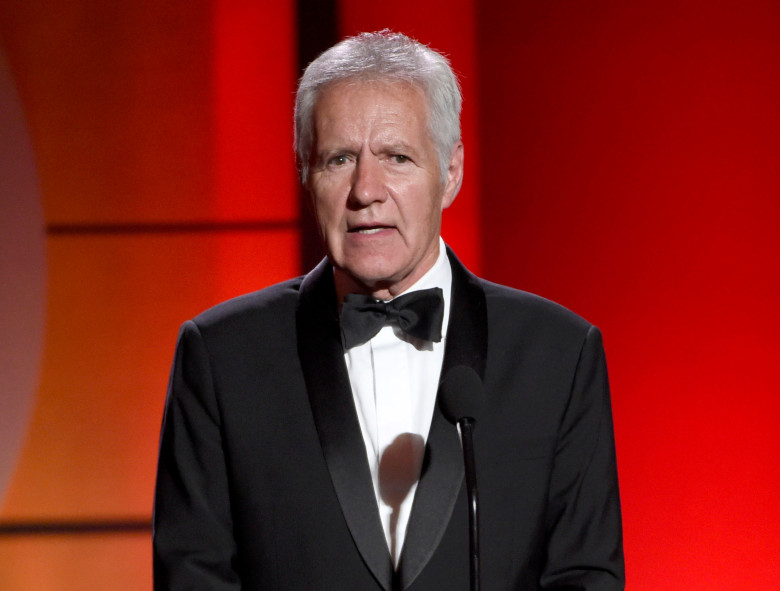 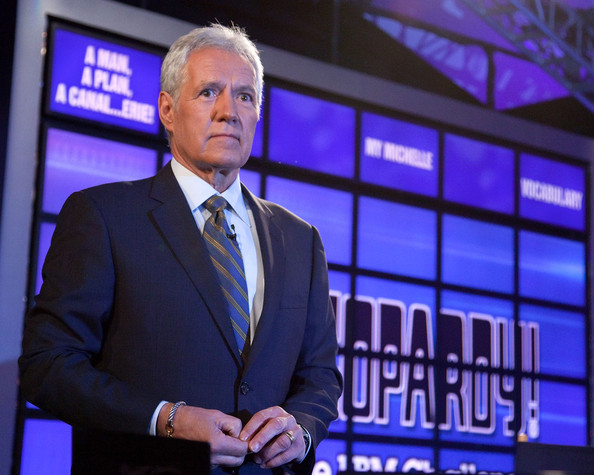 Q: What is up in the air? A: Alex Trebek retiring from his sweet Jeopardy! host gig in 2020.

On the latest episode of Fox News' OBJECTified, the Canadian-born game show host shared that he gave it a 50-50 chance that he'll renew his contract when it comes up in two yearsand that he already has a replacement in mind: sportscaster Alex Faust.

While we wait a couple more years for his decision, let's go back to that time when the nerdcore community rapped this song after Trebek insulted a contestant who said she was into the genre, shall we?

(The Source) Read the rest 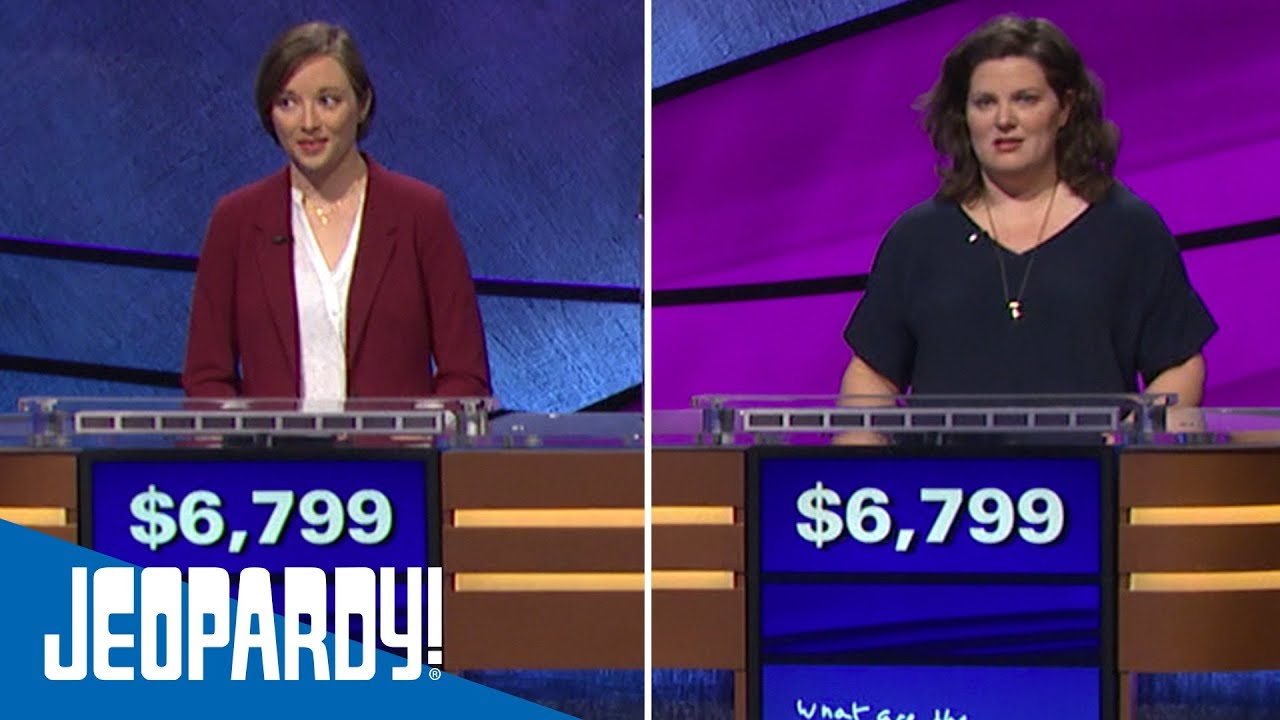 Jeopardy! video clues are getting harder 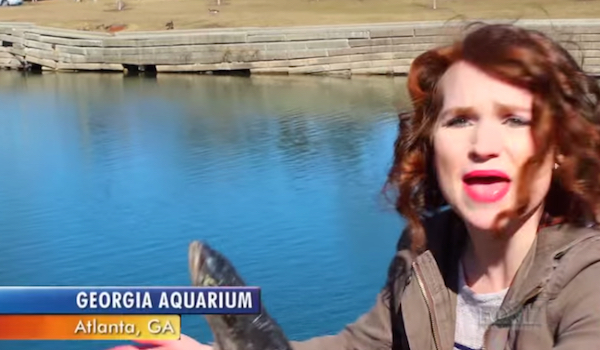 Jeopardy! contestants often give the right response so quickly with such a short clip, but Nicholas's speedy response to this $600 question on "Fishy Science" is extremely impressive. Read the rest

A spam filter almost scotched my chance to be on television. I was scanning through the usual detritus of offers in July 2011 to enhance body parts and transfer large sums of money from people in distant lands, and spotted this subject line: "Jeopardy! Contestant Audition in Seattle"

On March 16, 2007, a great thing happened in Culver City, California. For the first time ever, all three contestants of the game show Jeopardy, without ending in a score of zero, tied. At the time, at least two incorrect interpretations of this event were made; one being that it was a chance occurrence, the other that it was caused by mistake.

In fact, this tie was purposefully created by the episode's returning champion Scott Weiss, a puzzle-lover who must have been thrilled when he saw the opportunity arise (in the form of his tailing opponents being tied) in the Final Jeopardy round. Instead of wagering the customary one dollar extra needed to win, Weiss bet the exact amount required to tie, should all three contestants question the answer correctly, which they did.

When I saw this happen-- coincidentally I was watching the show that evening, something I did rarely before and have barely since-- it struck me as a profound gesture of good sportsmanship. All three got to keep their winnings and play again on the next episode.

Drawing on an amount of gathered research as well as formulated opinion on the event, we organized this twelve-song interpretation of the story, which takes place in ancient Greece. The album is entitled (a telling of) The Greatest Event in Sports History. As you might be able to guess by now, there is a fair amount of humor in this album. But also, I hope, a good and resounding lesson to be learned.