CIA's Brennan: Trump is "afraid" of Putin and "has something to fear" 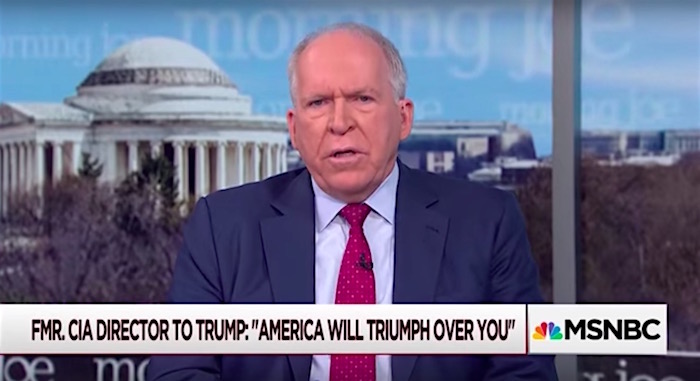 Former CIA director John Brennan fears for the future of the United States with "impetuous" Trump at the helm and is speaking out.

This morning on MSNBC's Morning Joe he expressed a deep concern "about our national security."

Five minutes into the interview (with every word of the 17-minute interview worth listening to), Brennan says that Trump "is afraid of the president of Russia...The Russians might have something on him personally." He goes on to say that Trump has a "fawning attitude" towards Putin and has not said anything negative towards him...he has something to fear."

Brennan also says that he has worked with six presidents, and although he didn't agree with some of their policies, "all of them, ALL of them were trying to do what they thought was best for the United States. That's not Mr. Trump."

In the interview Brennan refers to Trump as "mean-spirited," "dishonest," "self absorbed," and showing "a lack of integrity," and said "our future is in jeopardy while Mr. Trump continues his antics."

He looks at the camera and says to Trump, "America will triumph over you." Read the rest 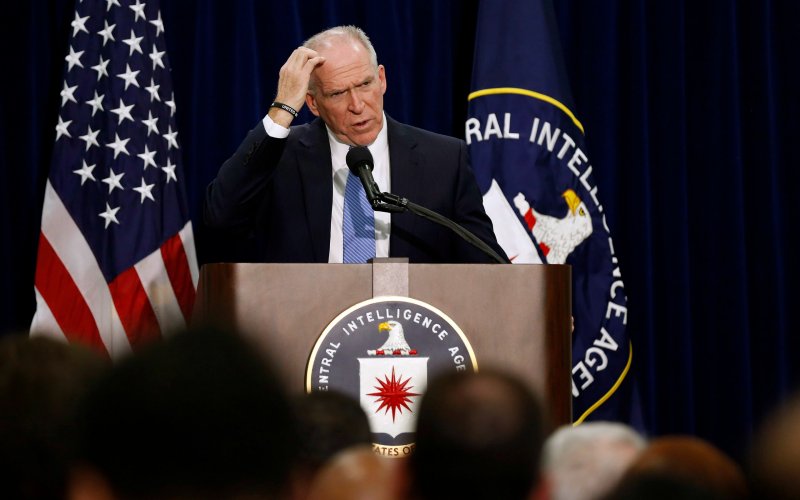 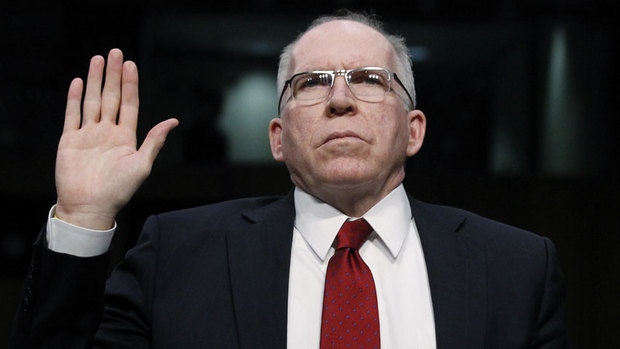 “The CIA accidentally released a document to me under FOIA and then asked that I refrain from posting it,” says VICE reporter Jason Leopold. He declined their request.

Remember our happy mutant comrade John Brennan, who removed his clothes at the Portland Airport during a TSA screening? He was acquitted of a ridiculous indecent exposure charge, and now he is appealing an equally stupid fine from the Transportation Security Administration for “interfering with the screening process.” This might sound silly, but it's serious business. As Brennan points out in his press release below, "This is the first time the TSA has followed through on assessing civil penalties for 'interference with screening" purely for nonviolent, non-obstructive protected expressive conduct.'"

I'm grateful to Brennan for being a civil liberties champion. Read the rest