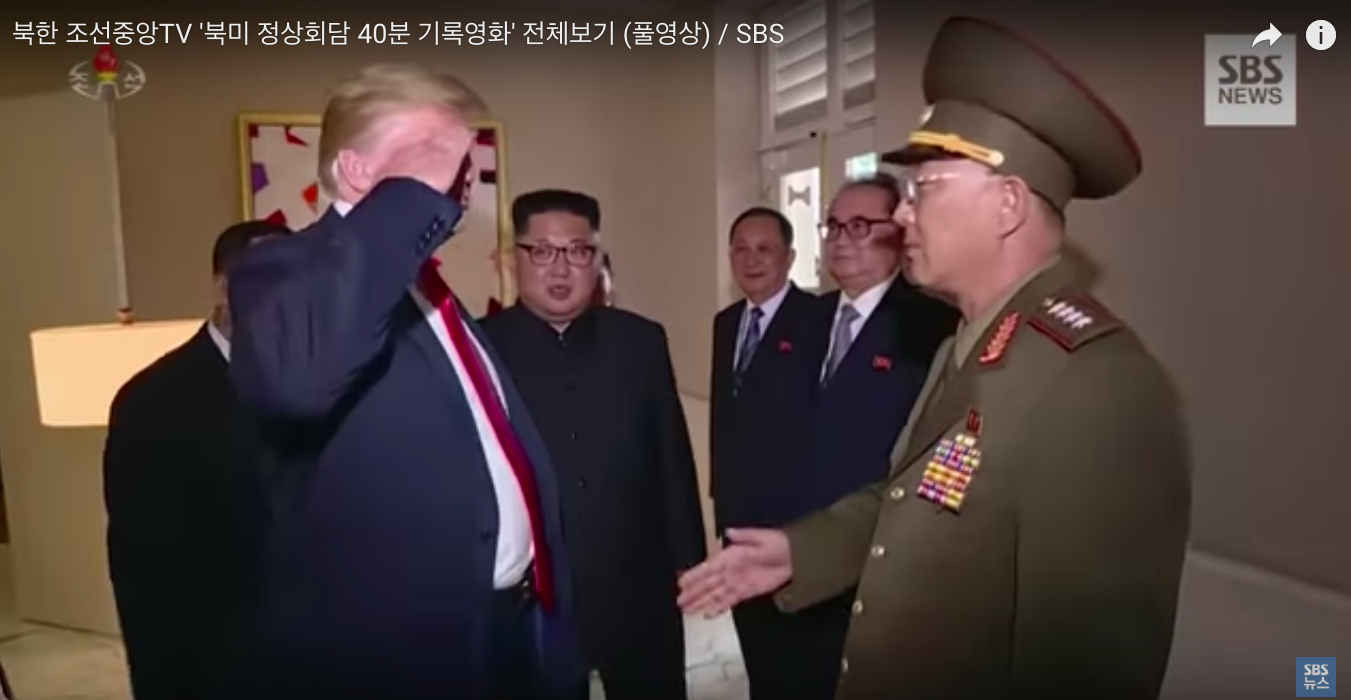 No, really. You gotta see this. Read the rest

From "North Korea Has a Friend in Dennis Rodman and VICE." Not 'shopped; you can tell by the pixels.