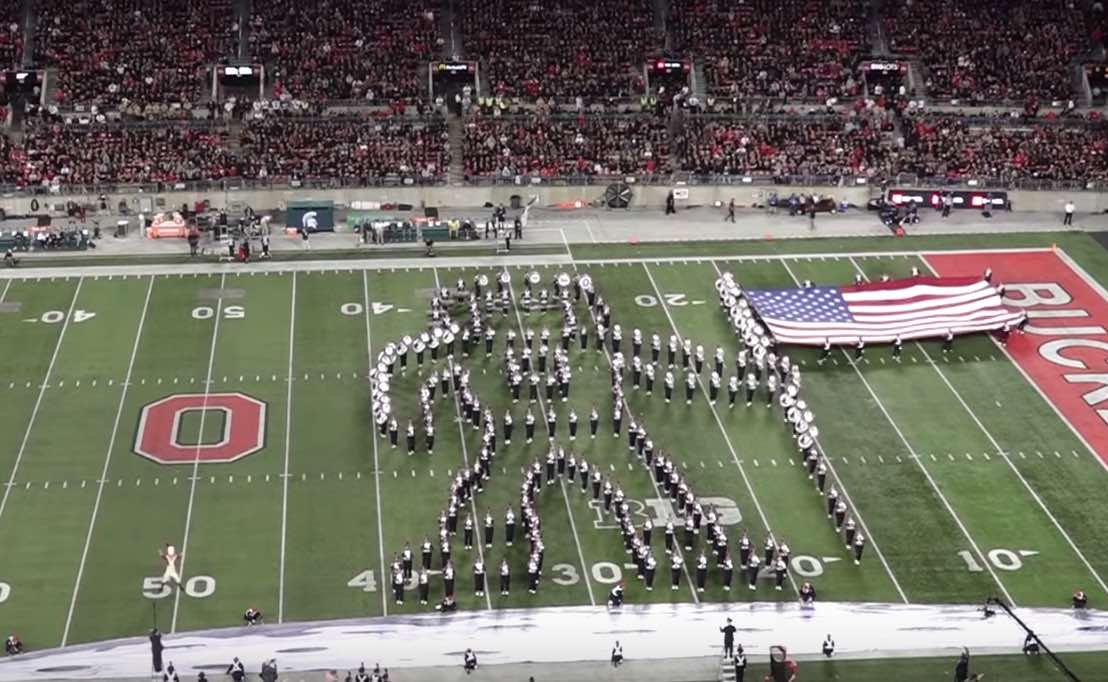 In celebration of this year's 50th anniversary of the first humans on the moon, the Ohio State Marching Band staged this wonderful performance on Saturday. 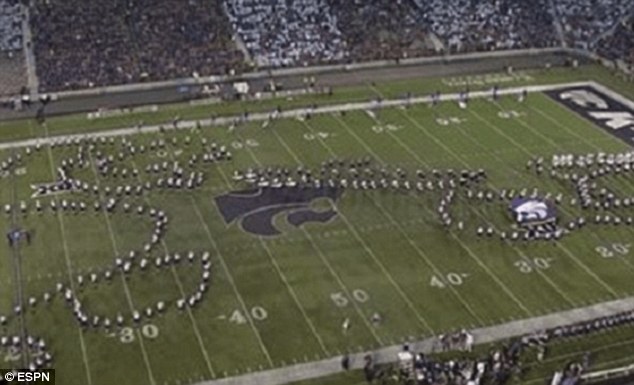 On Saturday night, the Kansas State marching band's halftime show formed what they say was meant to be the Starship Enterprise battling the Kansas Jayhawks mascot. Many feathers were ruffled though as some thought the formation looked much more like a giant penis headed toward the bird's beak. Read the rest

Amazing marching band performance of The Wizard of Oz

On Saturday, Ohio State University's marching band performed this fantastic tribute to The Wizard of Oz. Read the rest