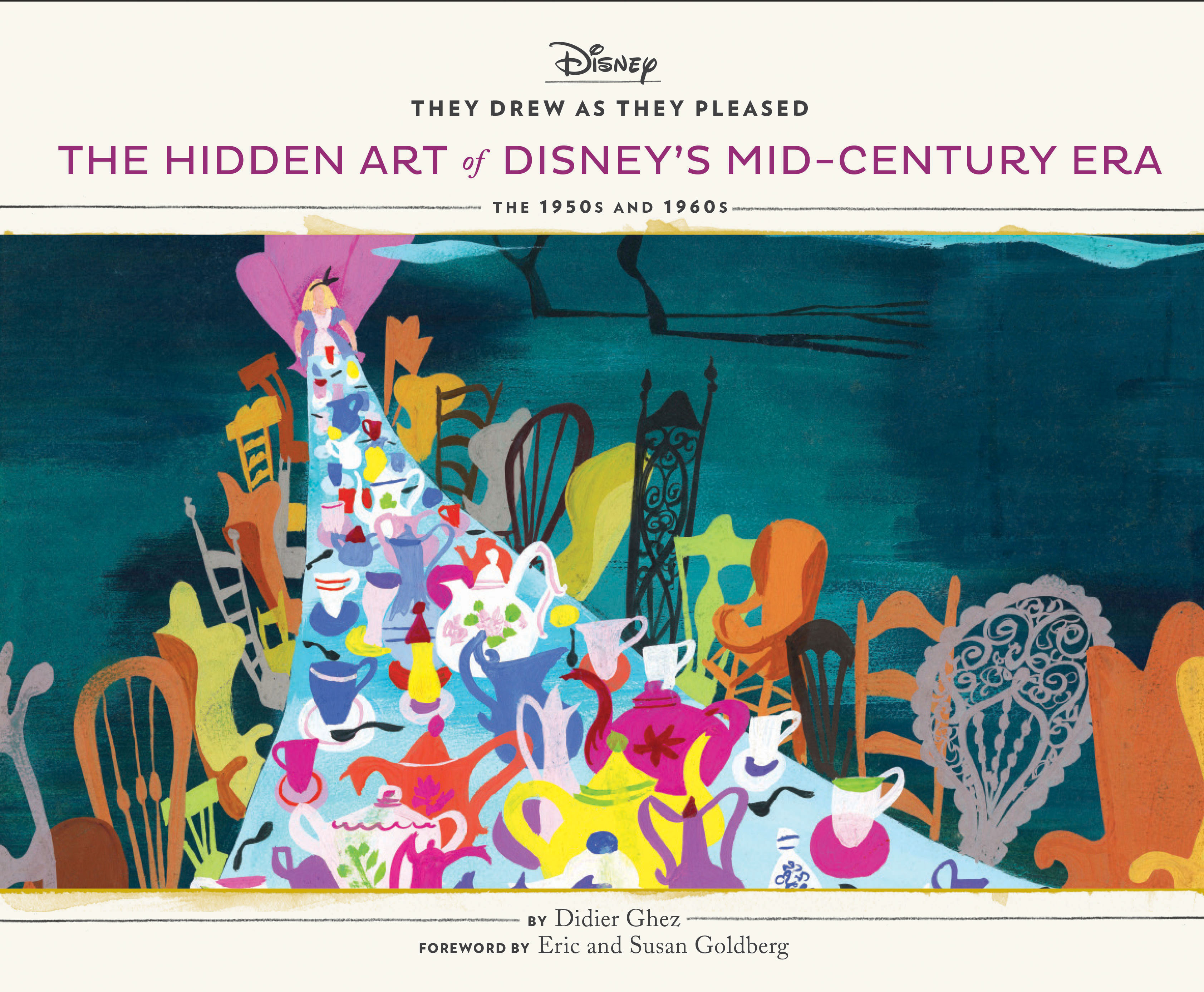 Didier Ghez is a dedicated Disney historian who has embarked on a massive, multi-volume history of the art of Disney in his They Drew As They Pleased series from Chronicle Books; I enjoyed the first three volumes of the series, but volume 4, The Hidden Art of Disney's Mid-Century Era: The 1950s took my breath away.

Dream Cars: the lost wonders of the automotive age

Dream Cars, an exhibition at Atlanta's High Museum, features the most amazing, doomed, gorgeous automotive designs of the automotive age. Streamlined or blobby, three-wheeled or magnificently finned, these are the cars that leapt off the cover of popular science pulps and into the showrooms, where they died an obscure death. The museum's site has some beautiful photos and curatorial notes on each of the cars in the exhibition, which runs to Sept 7. Read the rest

Solidwool is a company from Devon, England that mixes traditional Devon wool with bioresins to make a wool-based, fiberglass-like composite that can be use in furniture construction. I've just seen some of their midcentury modern Hembury Chairs at the Contemporary Craft Fair in Bovey-Tracey, and they're really beautiful, swirling with abstract fibers and pleasingly smooth and solid. They're finely built, comfortable, and extremely handsome.

My partner Laurel and I bought a mid-century modern house last year. (It's the second house listed here.) We finished a Space-Mountain/Disney-Cruise-themed remodel in March and it's on a couple of upcoming house tours in August and October. Read the rest

On the Vintage Ads LJ group, NoLuck_Boston posts a pair of ads for "bold spaces," the first from 1948, the second from 1935, a two-frame timelapse. I love the busyness of 1935's Chinoise car-wreck, prefer it to 1942's modernism.

Battle of the bold spaces Read the rest