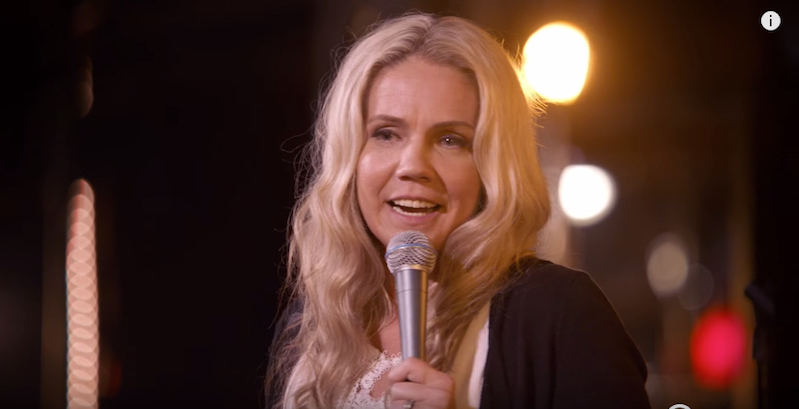 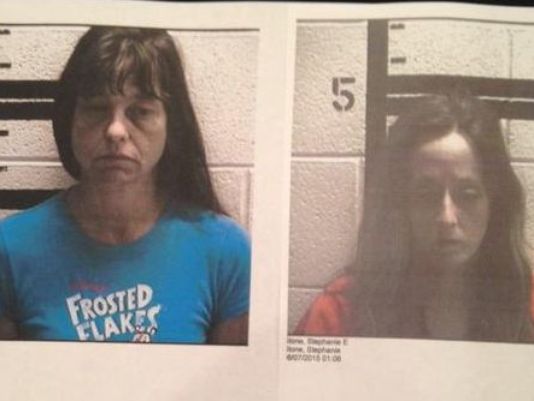 Meth. Not even once.

In Mother Jones, Jonah Engle investigates the business of "shake and bake" methamphetamine labs and how legal drug manufacturers fighting to keep Sudafed, Claritin-D, and other medications containing pseudoephedrine available over the counter, or at least "behind the counter" without a prescription, unintentionally help illegal drug manufacturers stay in business. From Mother Jones:

If anyone wondered what would happen if heroin or cocaine addicts suddenly discovered how to make their own supply with a handful of cheap ingredients readily available over the counter, methamphetamine's recent history provides an answer. Since 2007, the number of clandestine meth sites discovered by police has increased 63 percent nationwide. In Kentucky, the number of labs has more than tripled. The Bluegrass State regularly joins its neighbors Missouri, Tennessee, and Indiana as the top four states for annual meth lab discoveries.

As law enforcement agencies scramble to clean up and dispose of toxic labs, prosecute cooks, and find foster homes for their children, they are waging two battles: one against destitute, strung-out addicts, the other against some of the world's wealthiest and most politically connected drug manufacturers. In the past several years, lawmakers in 25 states have sought to make pseudoephedrine—the one irreplaceable ingredient in a shake-and-bake lab—a prescription drug. In all but two—Oregon and Mississippi—they have failed as the industry, which sells an estimated $605 million worth of pseudoephedrine-based drugs a year, has deployed all-star lobbying teams and campaign-trail tactics such as robocalls and advertising blitzes.

"Merchants of Meth: How Big Pharma Keeps the Cooks in Business"

Apparently, corporate profits just aren't enough for some global megabusinesses these days: a Walmart store in South St. Louis County, Missouri was emptied by police when an "active methamphetamine production laboratory" was discovered inside.

Now, it's entirely possible that the "lab" consisted of an empty plastic bottle and some chemicals, but still, you guys: some tweeker was cooking crystal inside a freakin' Walmart.

The store was open and full of customers when it was cleared about 6:15 p.m. Thursday after employees and then police discovered the possible hazardous situation involving the substances used to make methamphetamine, St. Louis County police Lt. Mark Cox said. The chemicals were discovered after police were called about a shoplifter. Cox did not yet know details of the "lab," how it was put together or where in the store it was located.

UPDATE: It gets weirder. This local news report further clarifies that a woman detained for shoplifting at the Walmart "began to make meth in the loss prevention office."

Now that is baller. You're busted for shoplifting, placed in what amounts to a holding cell inside the store, and how do you kill time? Makin' ice! Read the rest

Genius scientific paper* of the day: "A Simple and Convenient Synthesis of Pseudoephedrine From N-Methylamphetamine, by O. Hai and I. B. Hakkenshit." (PDF).

A response by annoyed Sudafed users to the onerous demands by pharmacies for ID and tracking, due to the fact that this helpful and common over-the-counter drug can be used to manufacture crystal meth.

Snip from the paper:

A novel and straightforward synthesis of pseudoephidrine from readily available N-methylamphetamine is presented. This practical synthesis is expected to be a disruptive technology replacing the need to find an open pharmacy.

Pseudoephedrine, active ingredient of Sudafed®, has long been the most popular nasal decongestant in the United States due to its effectiveness and relatively mild side effects [1]. In recent years it has become increasingly difficult to obtain psuedoephedine in many states because of its use as a precursor for the illegal drug N-methylamphetamine (also known under various names including crystal meth, meth, ice, etc.)[1,2]. While in the past many stores were able to sell pseudoephedrine, new laws in the United States have restricted sales to pharmacies, with the medicine kept behind the counter. The pharmacies require signatures and examination of government issued ID in order to purchase pseudoephedrine. Because the hours of availability of such pharmacies are often limited, it would be of great interest to have a simple synthesis of pseudoephedrine from reagents which can be more readily procured.