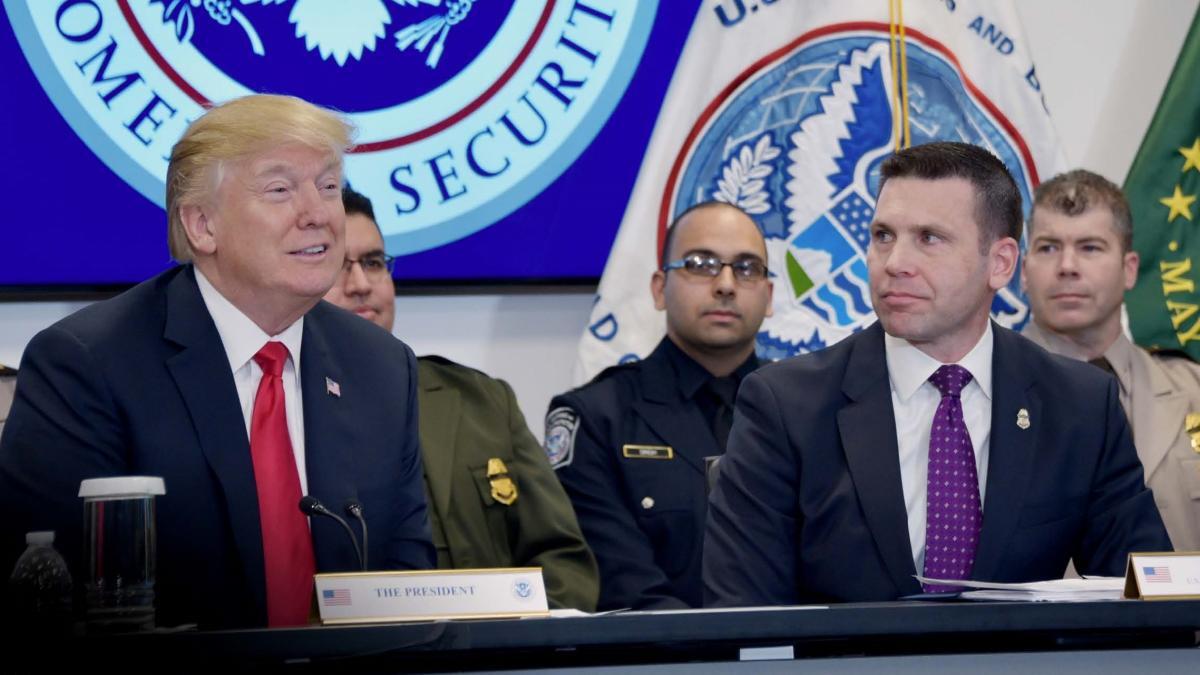 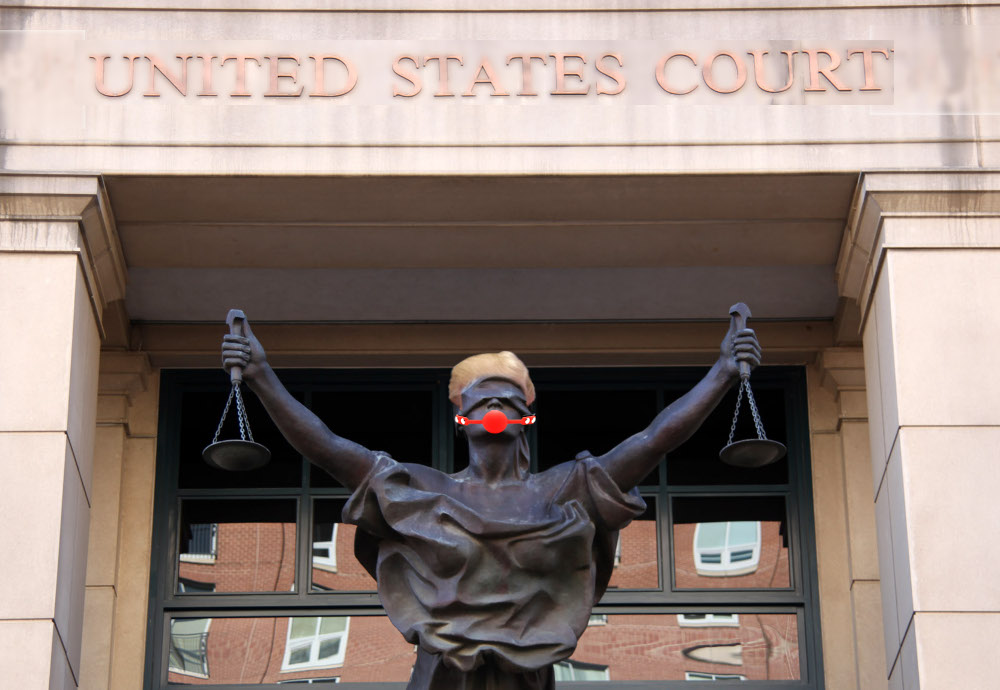 Non-disclosure agreements were designed to protect trade-secrets, but they've morphed into a system for covering up misdeeds, silencing whistleblowers, and suborning perjury -- often at taxpayer expense. Read the rest