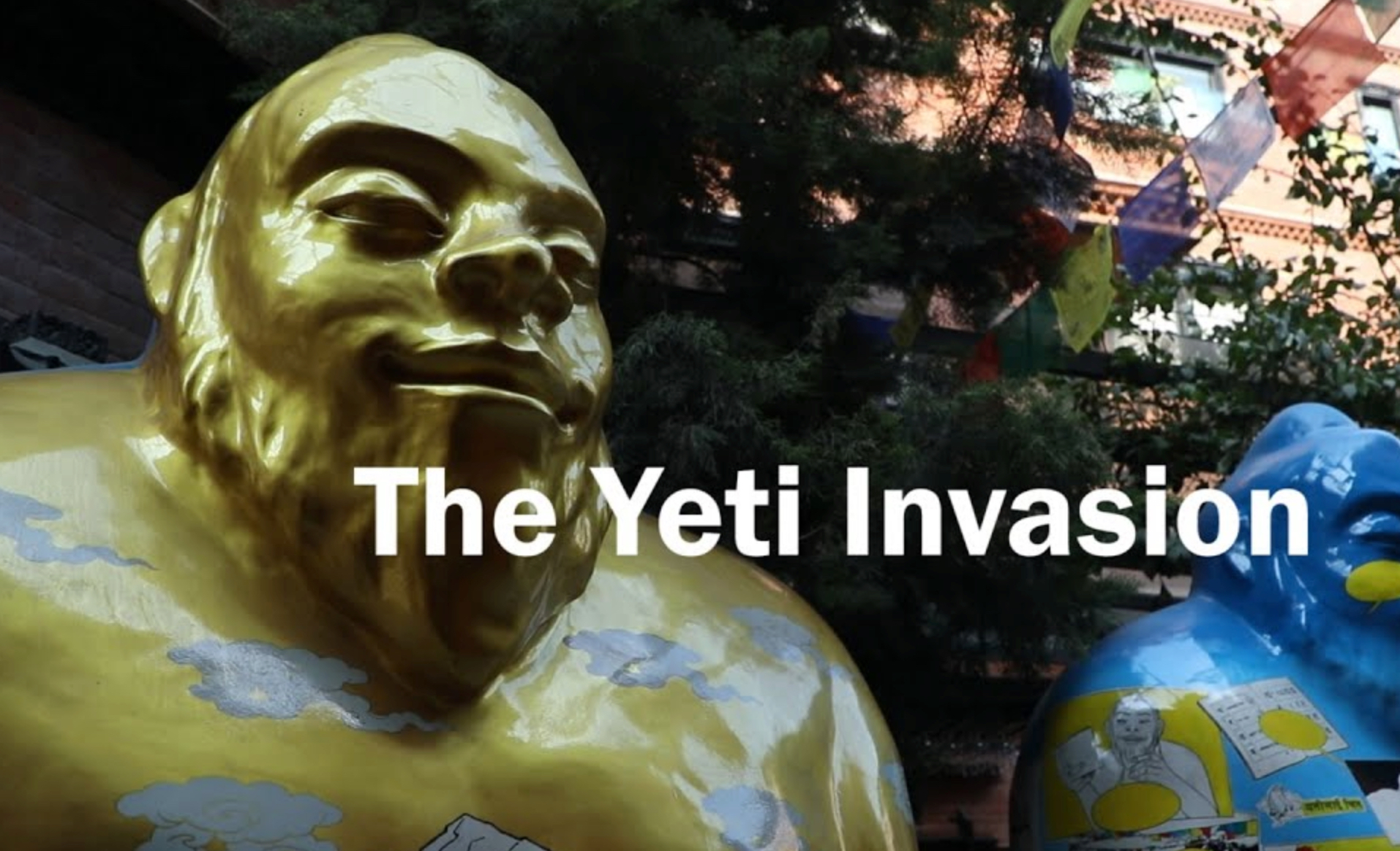 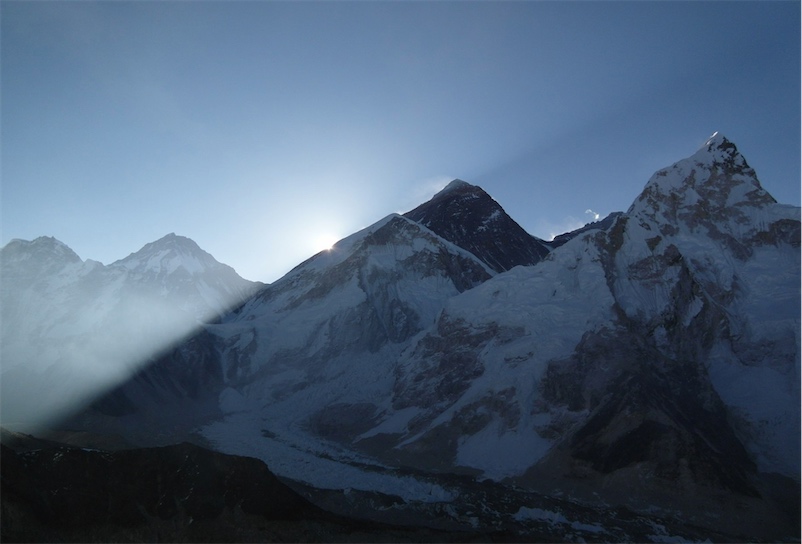 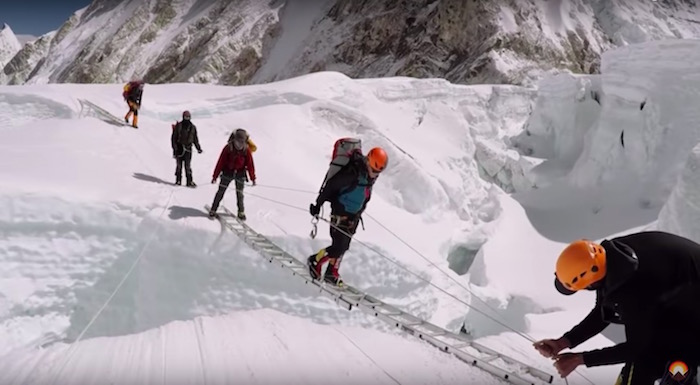 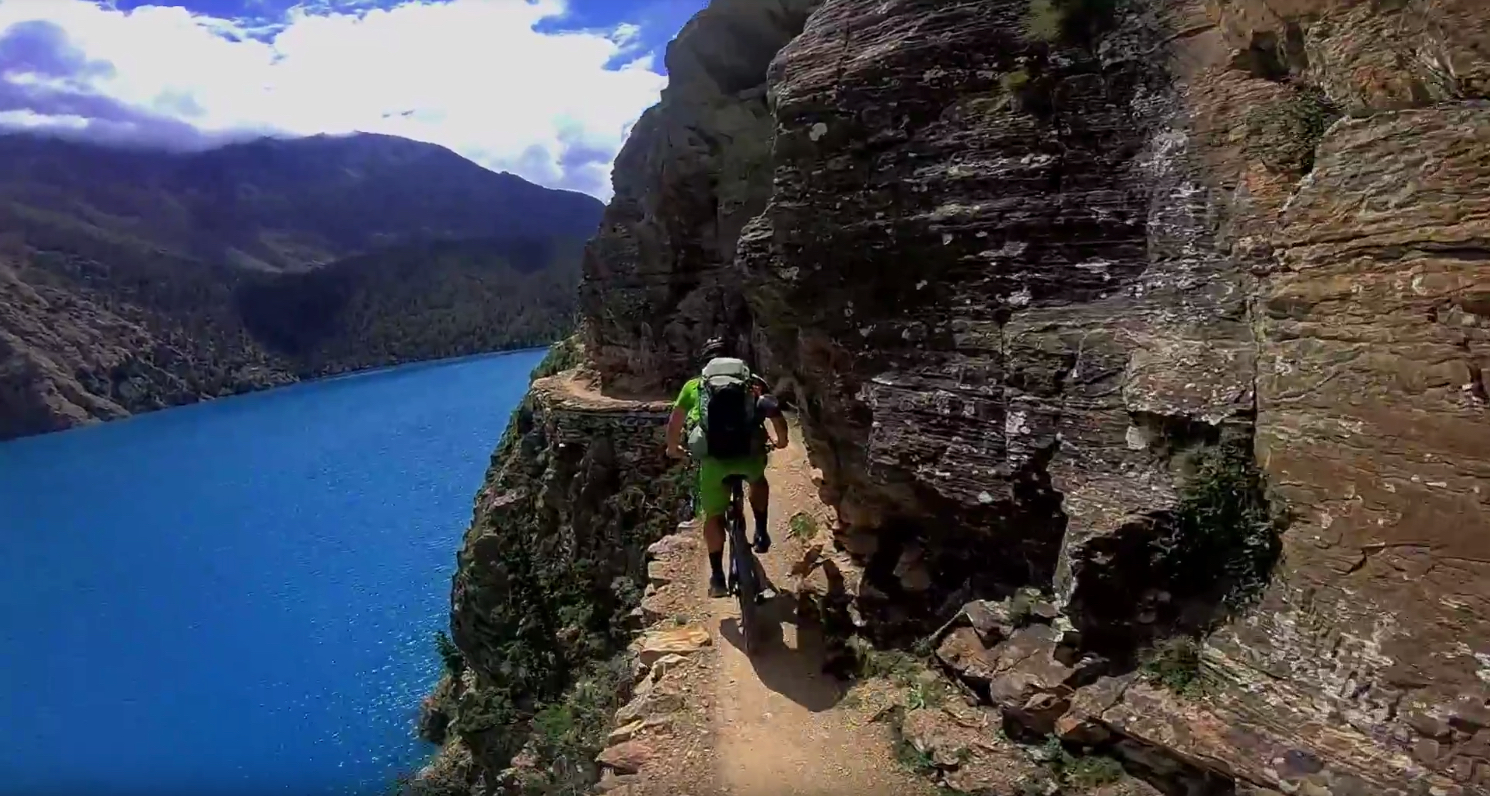 Teen claims world record for kicking oneself in head

By kicking himself 134 times in the head in 60 seconds, Nepalese teen Puskar Nepal has booted the previous champion from the record books.

Puskar Nepal says he hopes to bring attention to the poor of Sindhupalchowk district.

"Practicing for the act was tough. Before my record attempt, I practiced very hard for eight, nine months so that my body stayed flexible because the act needs to have me bend over for a minute," he told Metro. Read the rest

This Tibetan-style temple was constructed from people. The work, by Trina Merry, was mean to raise awareness of Beyond the Four Walls, a social business venture to support women in Nepal. Behind-the-scenes video below. More details at Laughing Squid. Read the rest

The Honey Hunters of Nepal

A tour operator in Nepal runs what they claim is the world's fastest zip-line, a 1.8km run that drops 600m and attains speeds of 160km/h. Watching the helmetcam sections of this video actually made the blood drain from my face.

Basically, zipline is a cable mechanism used for transportation across a river, gorge etc. In our context, it is a piece of recreation equipment consisting of a cable stretched between point of different elevations, a pulley, and a harness or a bar for attaching a rider, who moves by gravity. Zip-flyer Nepal also works with the same mechanism and is categorized as an adventure sports.

How long is it and what would be its max speed?

Well, its 1.8 km long and has the speed of 160kmph making it the world’s most extreme ride.