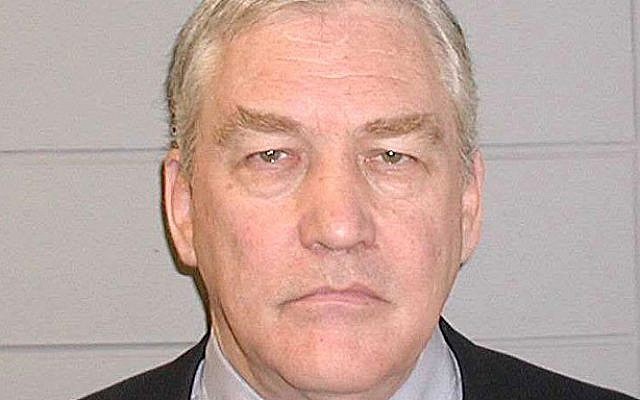 Conrad Black is a former publishing mogul and convicted felon who recently penned an adoring biography of Donald Trump [Amazon], described therein as a personal friend. Trump pardoned him today, within hours of the anniversary of its publication. 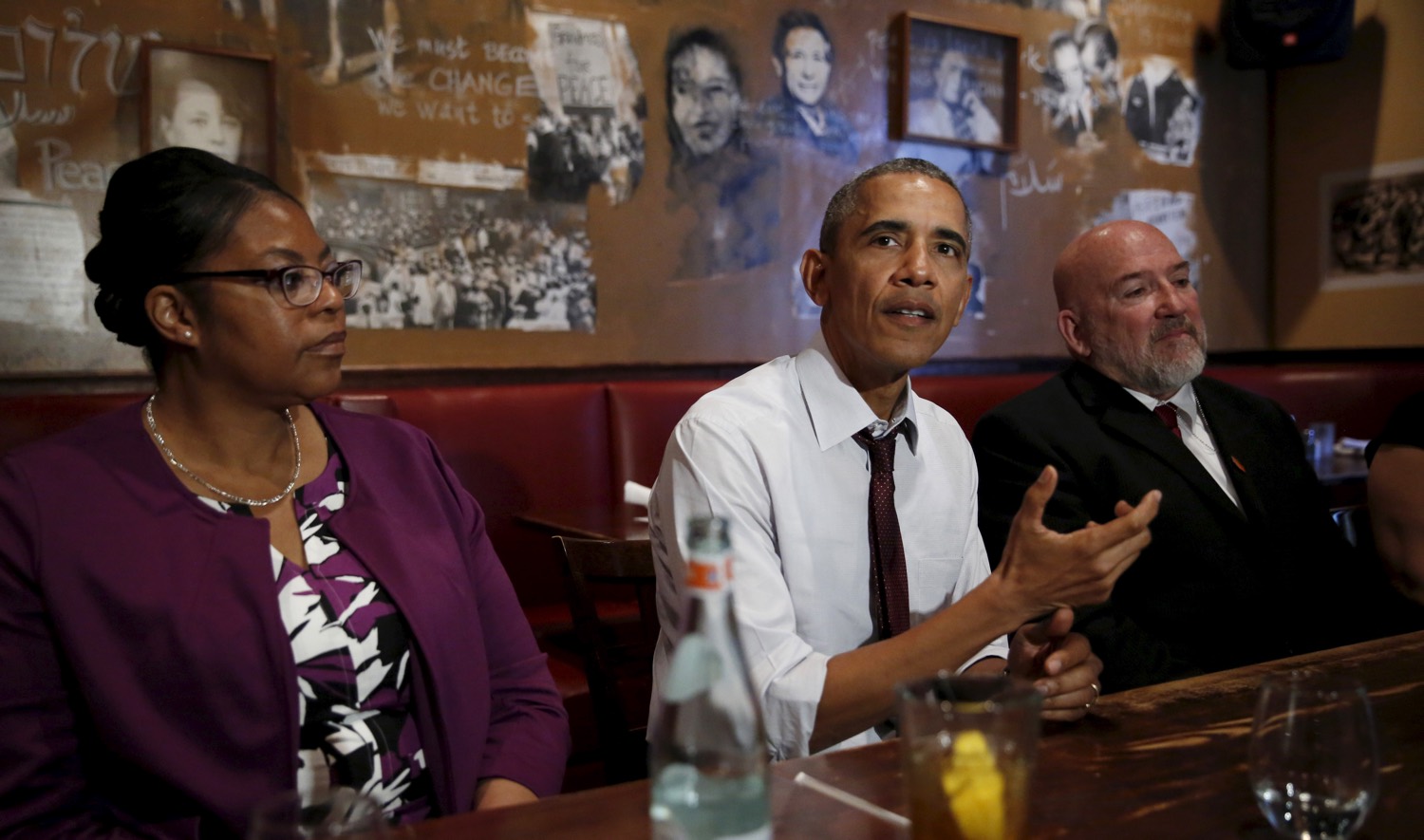