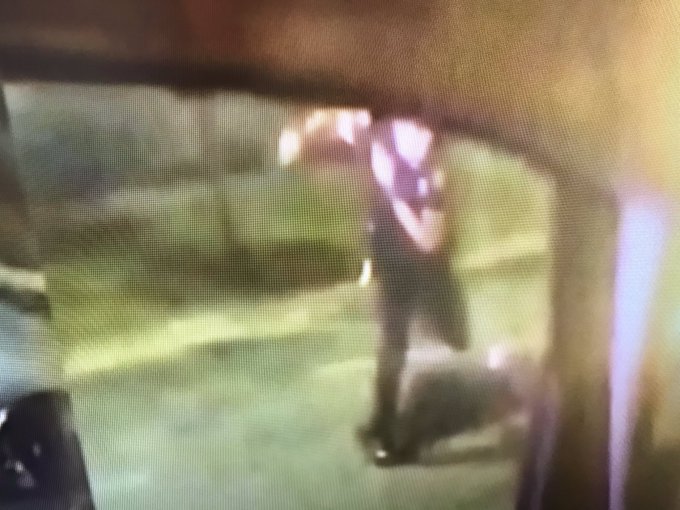 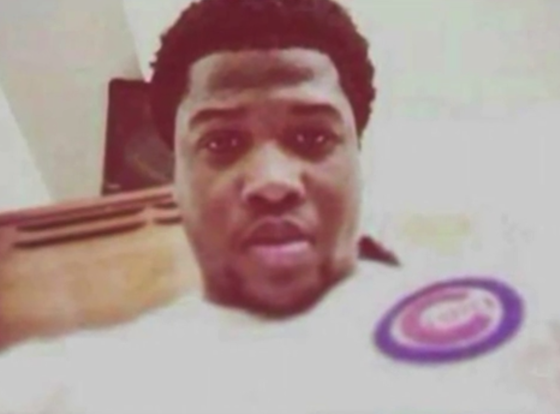 Jemel Roberson was working as an armed security guard at Manny's Blue Room Bar in the Chicago suburb of Robbins early Sunday morning when he asked a group of intoxicated men to leave the bar. The men came back to the bar and one with a gun began shooting. The 26-year-old security guard fired back and caught one of the men outside of the bar. He had the suspect down on the ground at gunpoint when two Midlothian police officers responding to 911 calls arrived on the scene. One of the officers shot and killed Roberson. Read the rest