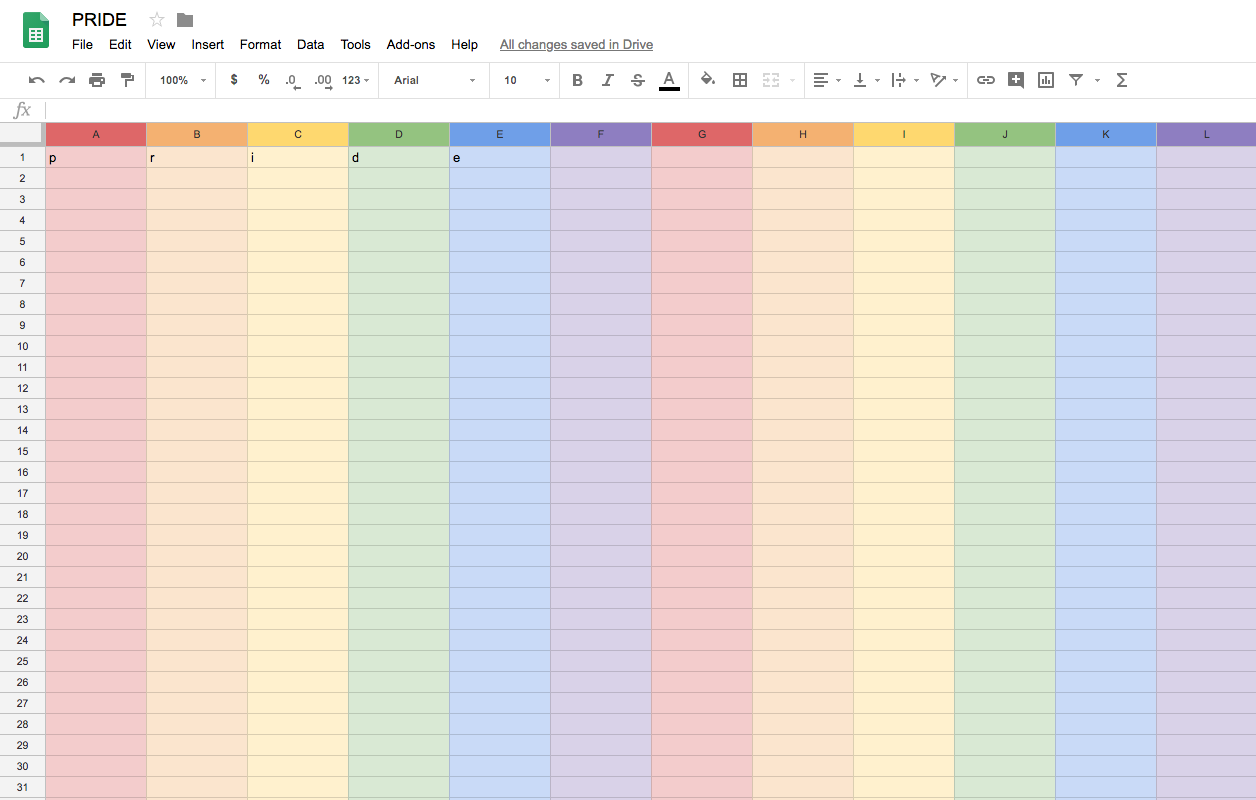 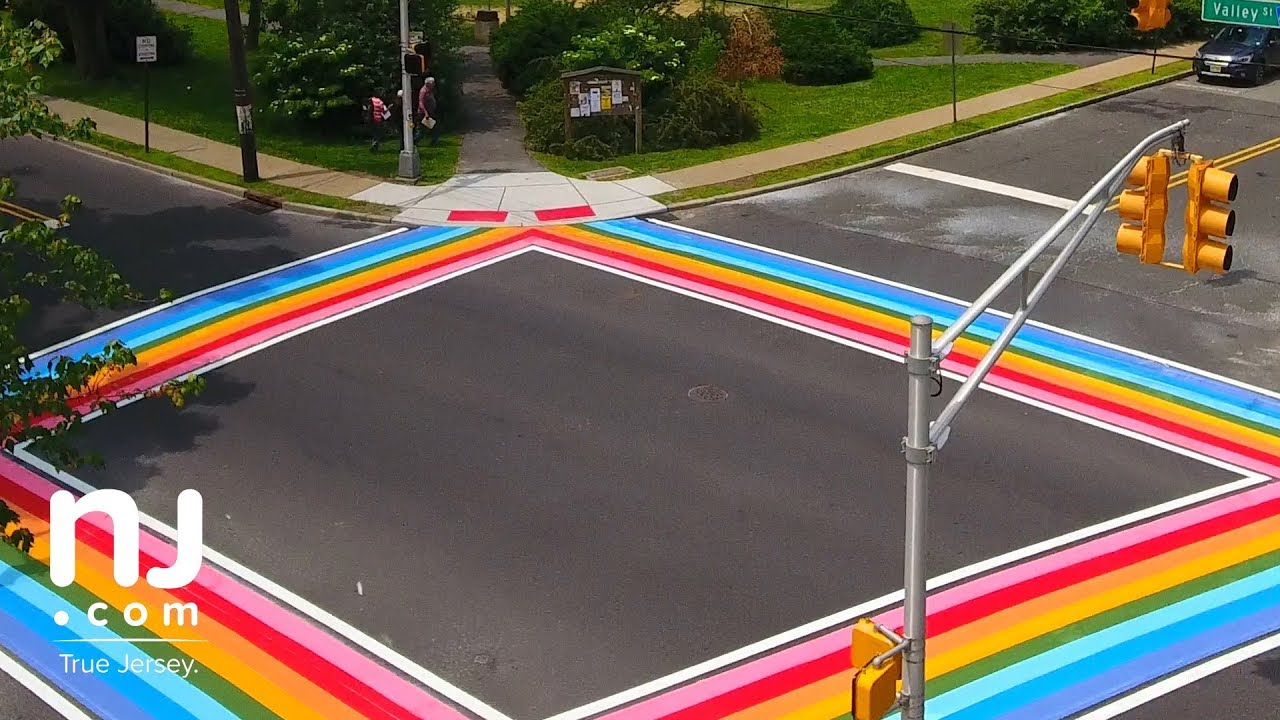 In New Jersey, four crosswalks have been permanently painted in rainbow stripes. The Maplewood Township is the first in its state to permanently honor its diverse community in this way.

The crosswalks will be at the intersection of Valley Street, a county road, and Oakview Road. Maplewood will become the first town in New Jersey to feature permanent rainbow crosswalks on a county road to celebrate and honor diversity and inclusion within the community, town officials said.

"We want to do something that would serve as a permanent marker or symbol of our commitment to inclusion," said Dean Dafis, the first openly LGBTQ Mapplewood Township Committee member.

"I wanted it to be something you can encounter every day. We want our youth in particular -- perhaps those struggling to find their way, those in need of empowerment and affirmation -- to proudly cross or walk over their fear and self doubt."

While it's a first for New Jersey, Maplewood isn't the first place in the U.S. to get colorful crosswalks in the name of Pride. Select streets in San Francisco, West Hollywood, Long Beach, Seattle, Key West, Miami Beach, and Philadelphia also sport rainbow stripes. Read the rest 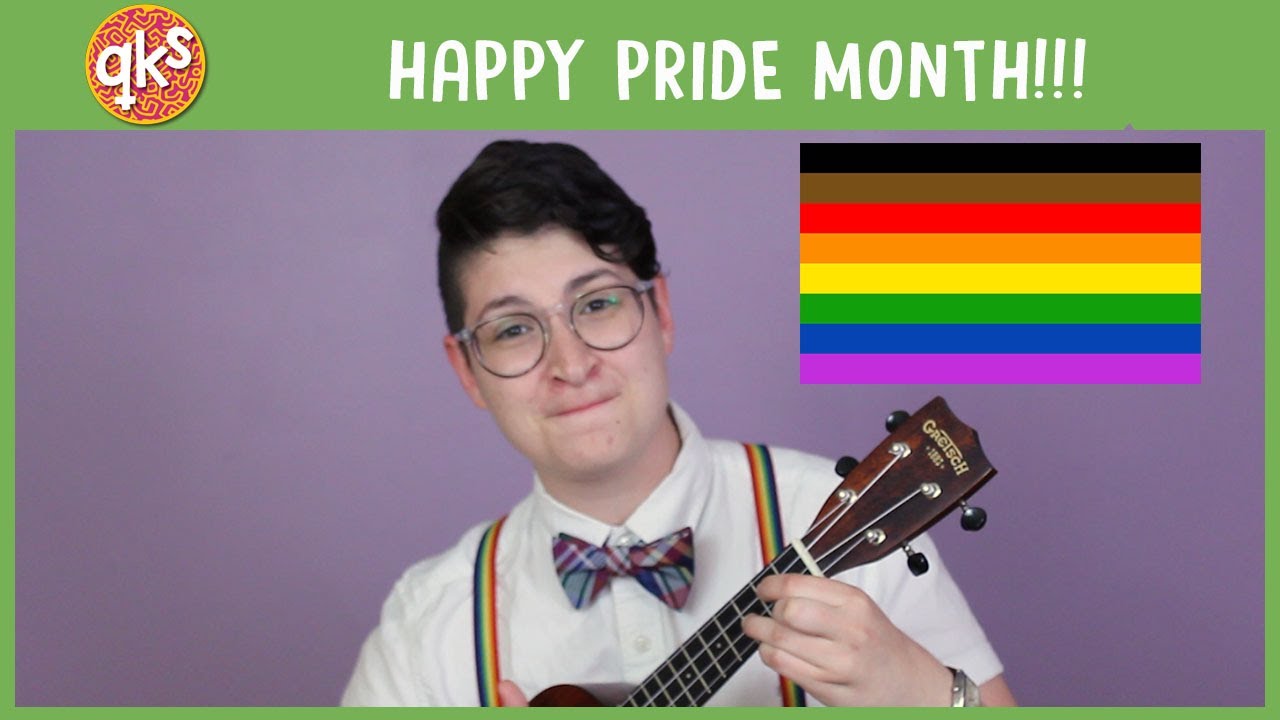 I’ve written before about my friend Lindsay Amer, whose web series Queer Kid Stuff makes LGBTQ issues easily accessible for kids. Now in honor of Pride Month, Amer is uploading a new Pride-themed video every week during June. In the above video, she shares a Pride Month song for kids. In her second video, she explains the Stonewall riots and the history of gay activism in simple terms that even very young kiddos can understand:

And her latest video explores the art of drag:

You can watch more Pride-themed videos throughout June on the Queer Kid Stuff YouTube channel. You can also follow Queer Kid Stuff on Twitter and support the series on Patreon. Read the rest 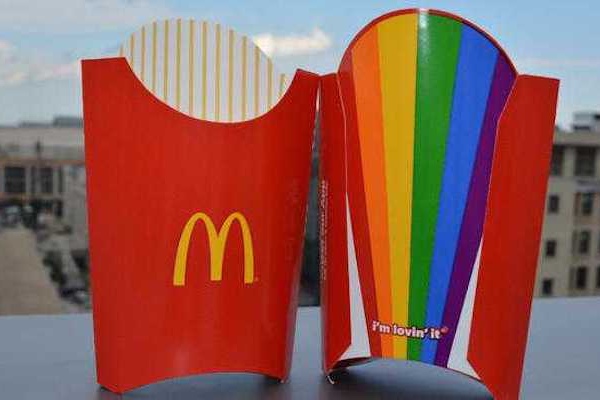 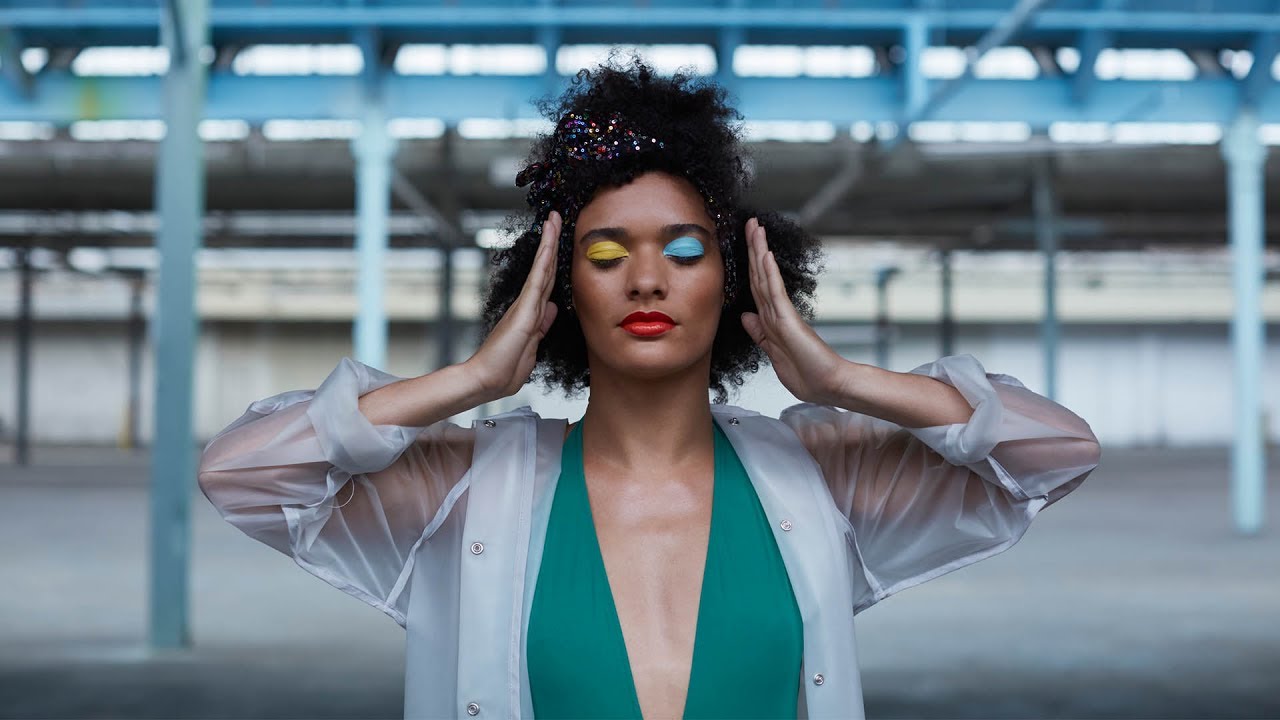 Equinox collaborated with New York City’s LGBT Community Center to create a video that embraces the limitless spectrum of the LGBTQ experience. Read the rest 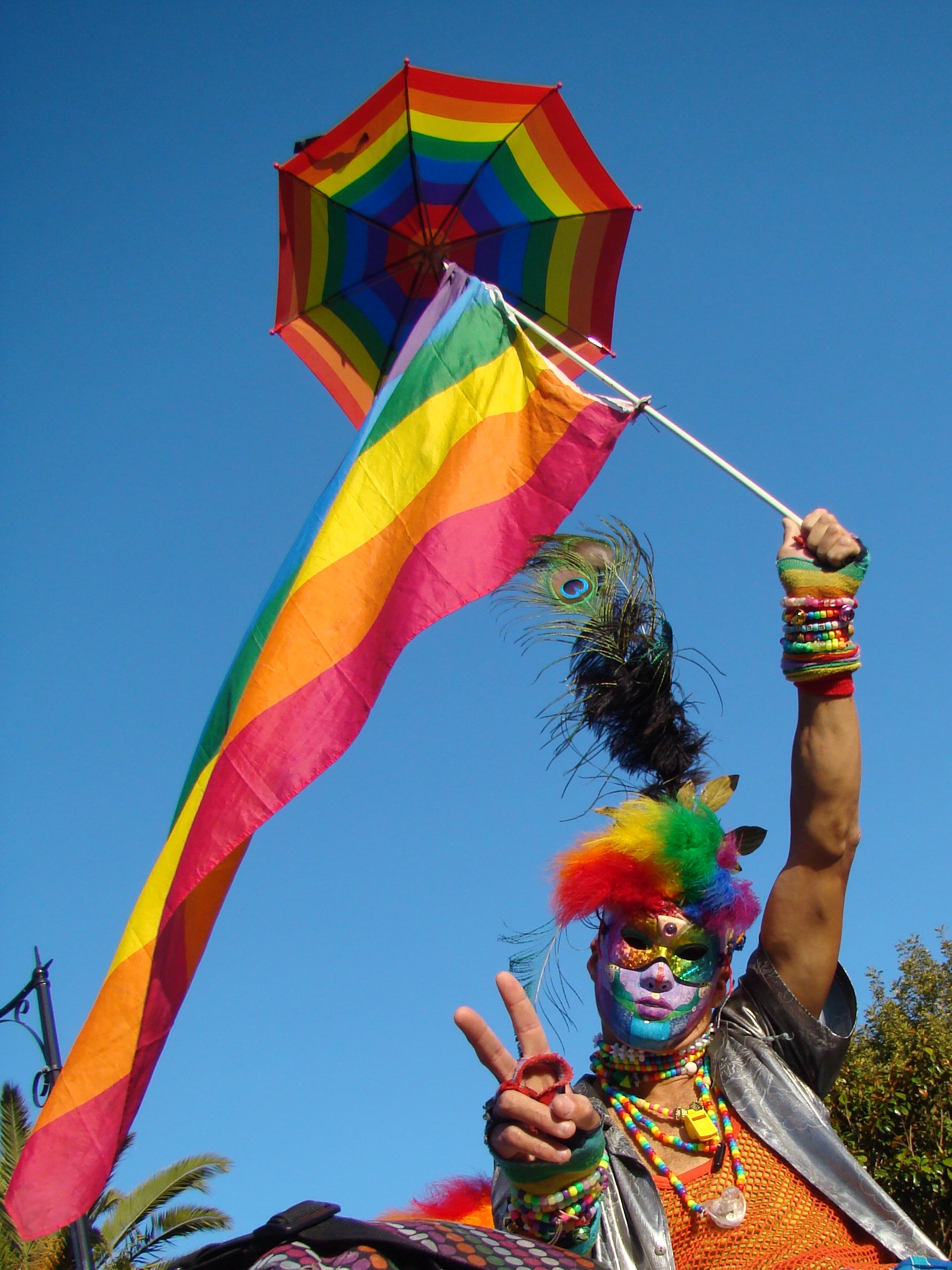 On June 25, 1978, Gilbert Baker raised the first Rainbow Pride flag in San Francisco. Last week, MoMA acquired the flag for their collection, and they have a terrific interview with the designer. Get some vexillographic insight!