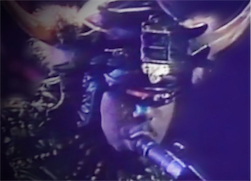 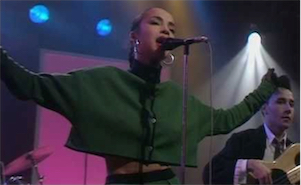 “Although we were basically jazz musicians, we played soul, funk, gospel, blues, jazz, rock and dance music … which somehow ended up becoming pop,” White wrote. “We were coming out of a decade of experimentation, mind expansion and cosmic awareness. I wanted our music to convey messages of universal love and harmony without force-feeding listeners’ spiritual content.” 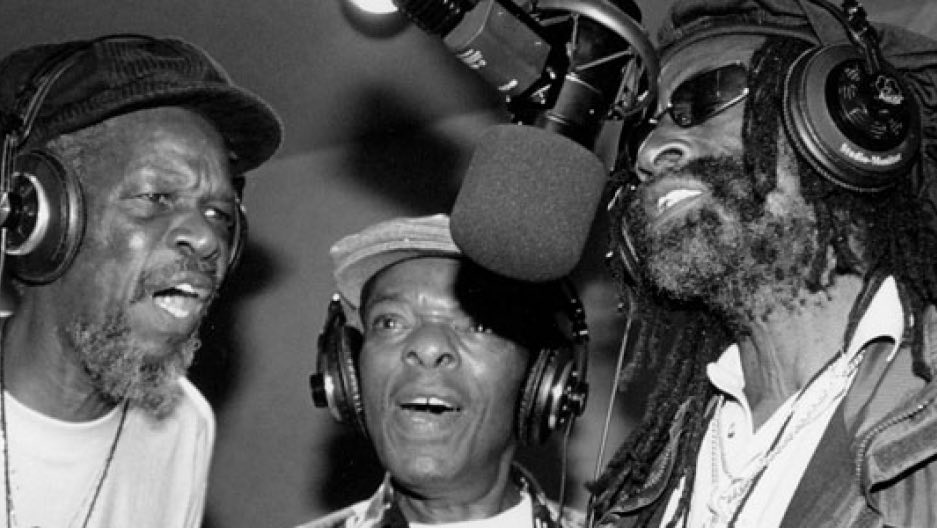 Allie Avital directed this wonderfully strange video for "World War Pt. 2," a new track by avant-R&B artist Autre Ne Veut (aka Arthur Ashin), starring Ashin, nude, and Macy Sullivan, nude, attached in what seems to be perpetual intercourse. And you can dance to it! NSFW. Read the rest