Man buys used Tesla with autopilot. Tesla remotely disables autopilot: "not a feature that you had paid for"

A fellow identified as Alec in this Verge story bought a Tesla at an auction, which was advertised as having “Enhanced Autopilot” and “Full Self Driving Mode.” Soon after Alec started driving the car, these features were deactivated without warning. Alec contacted Tesla and received the following explanation:

Tesla has recent identified instances of customers being incorrectly configured for Autopilot versions that they did not pay for. Since, there was an audit done to correct these instances. Your vehicle is one of the vehicles that was incorrectly configured for Autopilot. We looked back at your purchase history and unfortunately Full-Self Driving was not a feature that you had paid for. We apologize for the confusion. If you are still interested in having those additional features we can begin the process to purchase the upgrade.

If Alec wants to get these software features reactivated he'll have to pay Telsa $8,000 to get them to press a keyboard button.

With a normal car’s built-in features, even ones that may depend on software, it’s reasonable to think a technician or mechanic would need to physically access the car to remove it. Even with a technology product like a laptop or smartphone, updates generally can’t be forcibly rolled back without the consent of the owner — unless the device has special IT software installed. In those cases, the company generally owns the device or has the owner sign a legal agreement anyhow.

Tesla’s over-the-air updates have caused anxiety before. This kind of control by a carmaker wasn’t possible until recently, and Alec’s situation raises questions about what used car owners can expect in the future. 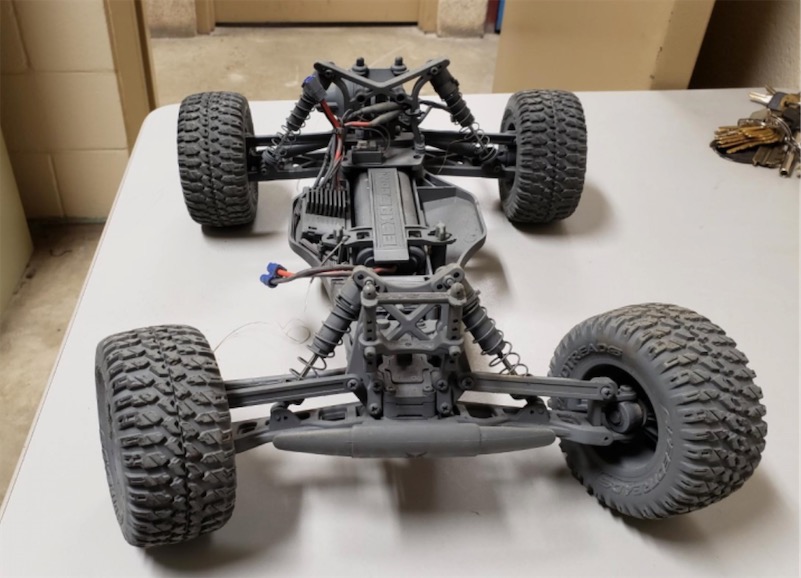 Otto Dieffenbach uses the Force (and some creative RC engineering) to levitate R2-D2. Read the rest