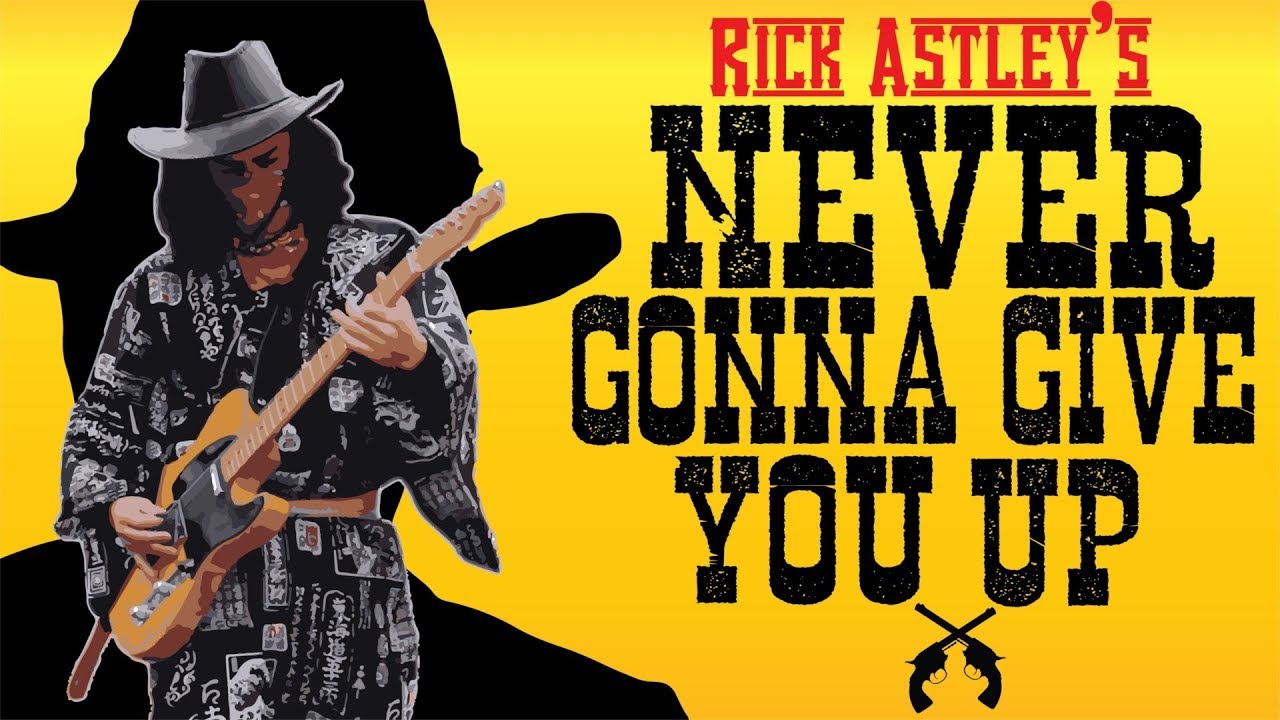 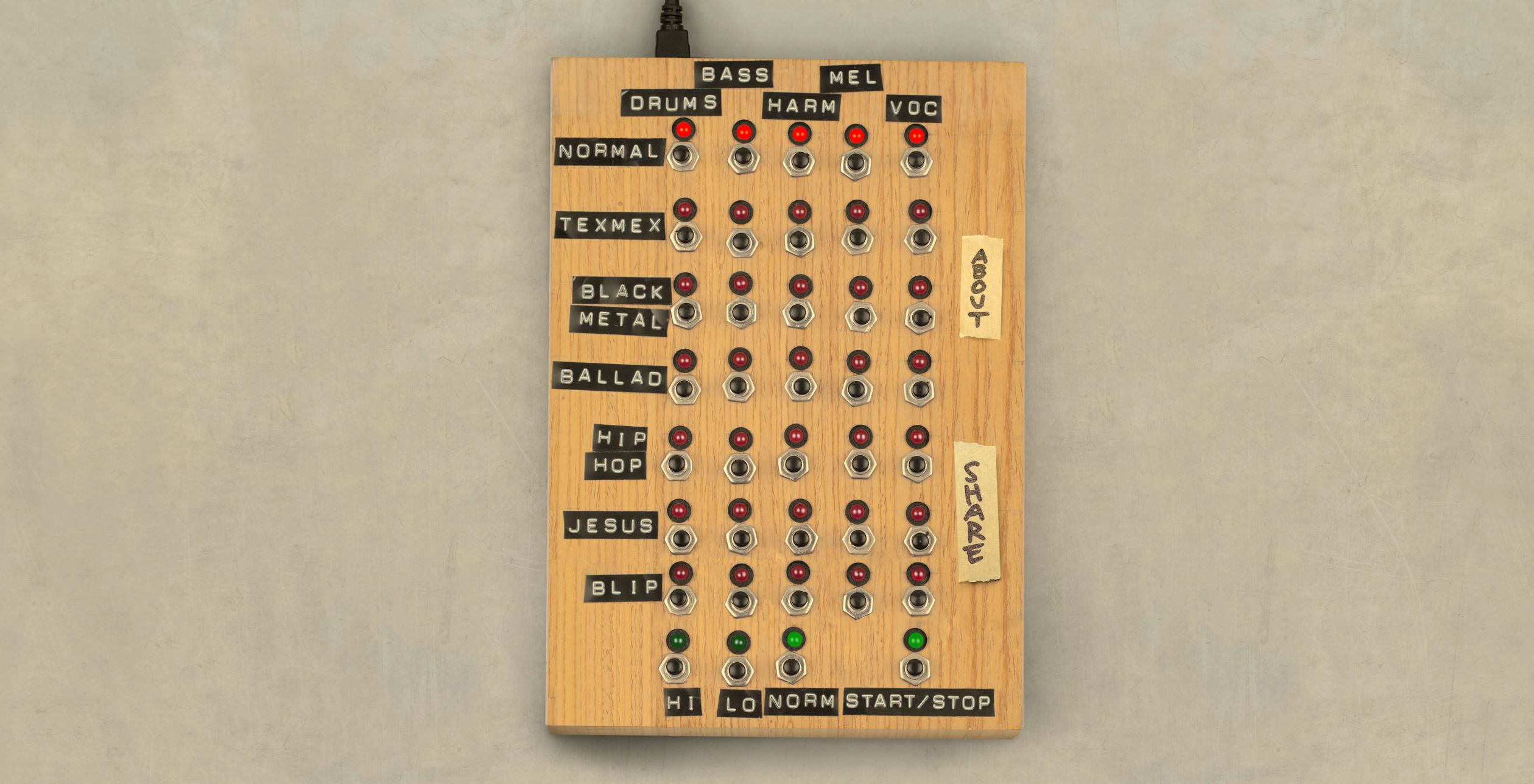 Amazing work from Dinahmoe Labs: an online soundbox that makes it easy to make your own custom remix of Never Gonna Give You Up by Rick Astley. All you need to do to get rolling is click the switches and enjoy. Annoyingly, you cannot share links to configurations: I like [blip, normal, jesus, blip, hiphop] Read the rest

Rickrolling is sexist, racist and often transphobic in context 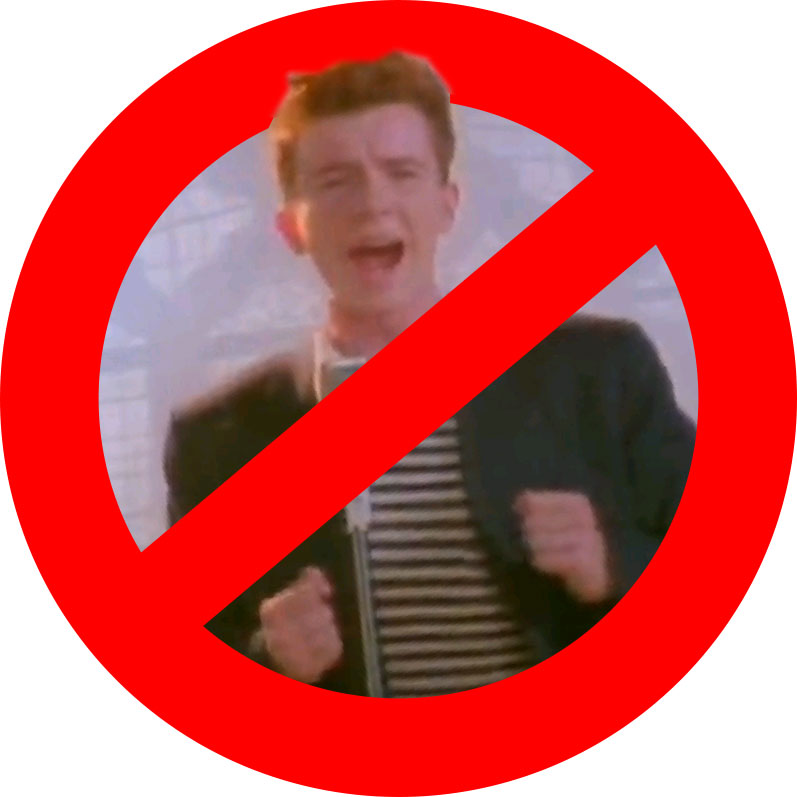 The rickroll is a kind of postmodern "shared joke" that can be used to dissipate online social anxiety—at least inasfar as everyone "gets" it. But among whom is that implicit context shared, really? Read the rest