Remember the guy who rigged up his first-gen Roku to an old black-and-white TV to watch The Twilight Zone? Well, that "guy" is my artist pal Josh Ellingson and he's taking his viral moment to the next level. He's created glow-in-the-dark enamel pins of his Roku-enabled 1975 General Electric model 12XB9104V TV. That's cool on its own but he's also made a pack of stick-on screen decals that make it look like a vintage show or movie is playing. The pin shown in the photo above depicts the Moon landing but there are others, like the Nosferatu below. He's made the pins available on Indiegogo for $10 each, or two for $18, which includes the sticker pack. As of this writing, the campaign is 931% funded. 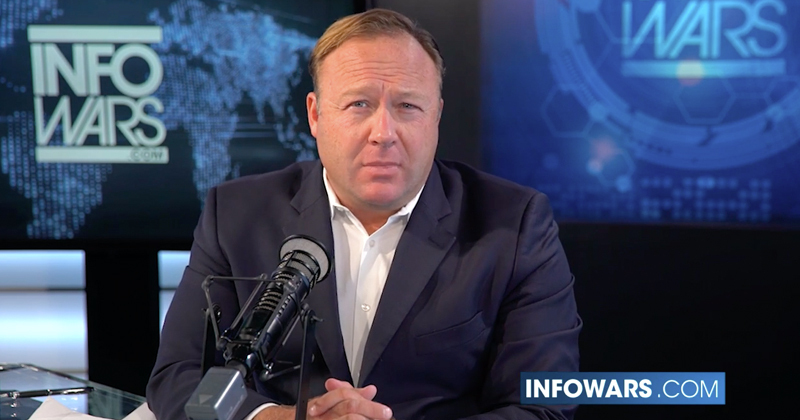 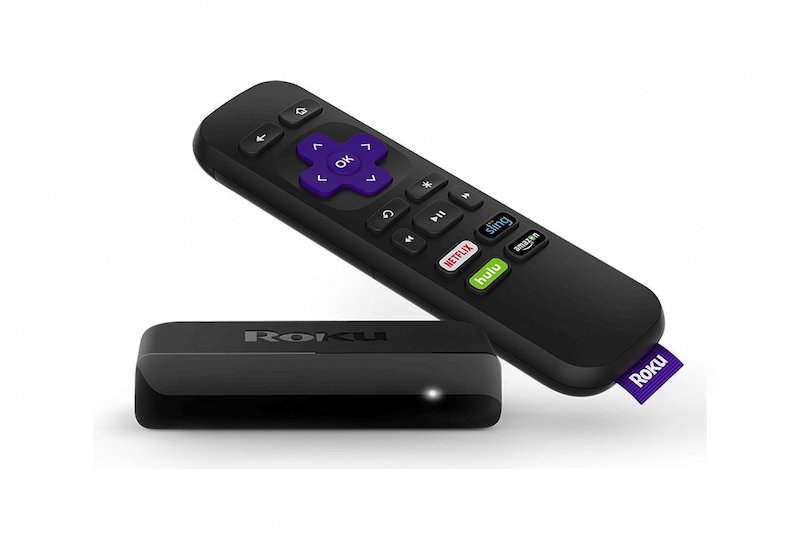 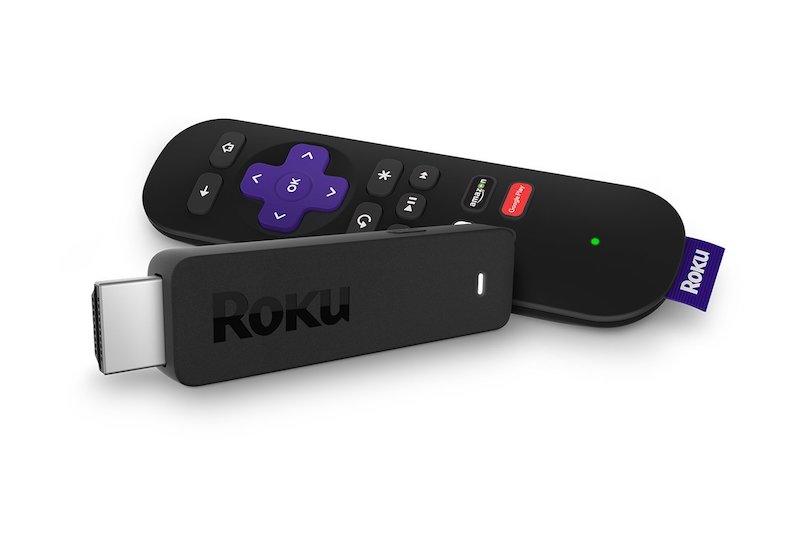 New Roku Premier is more of the same awesome 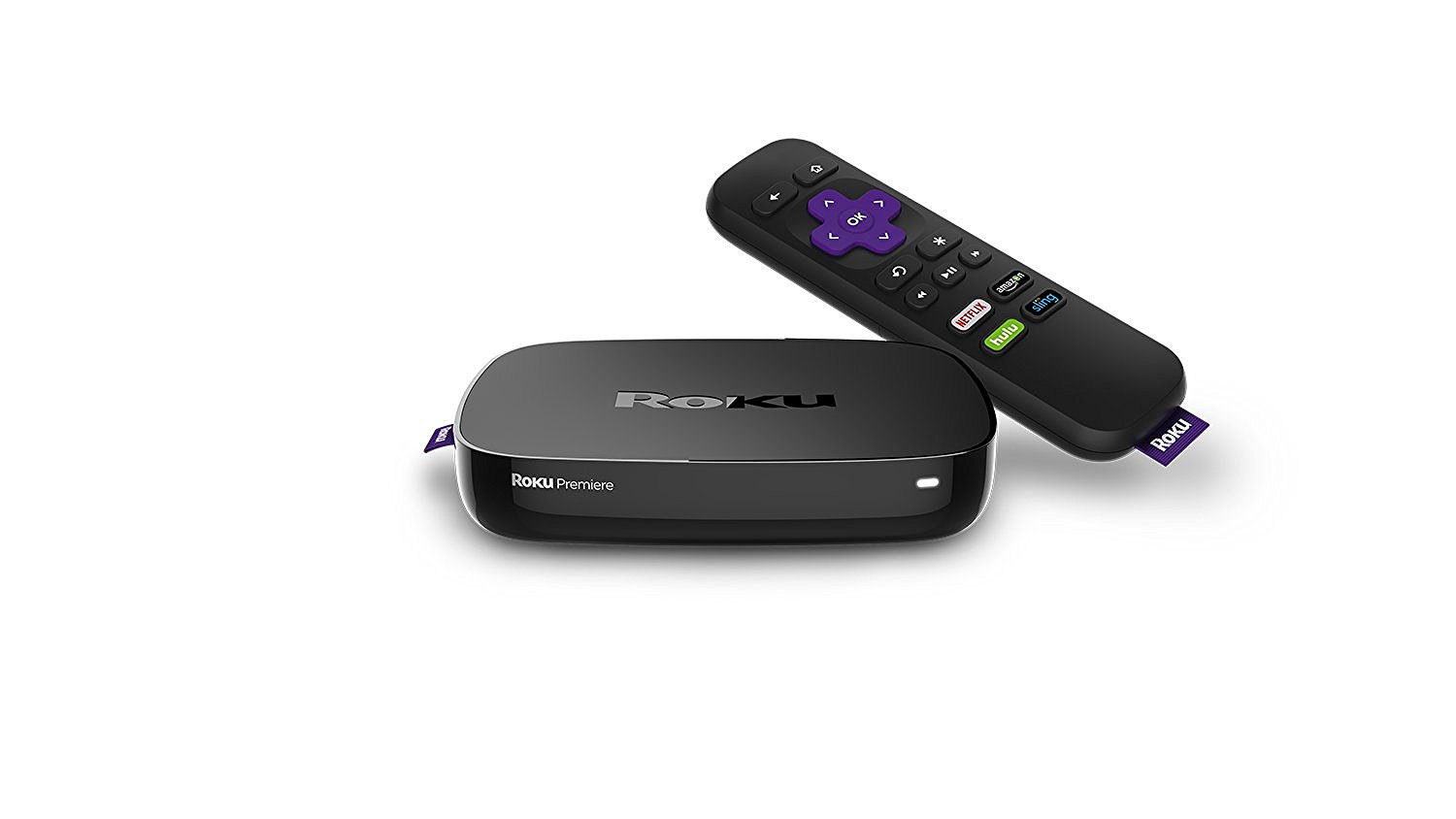 My favorite set top box company continues to evolve with the Roku Premier.

I've written about the Roku a number of times. Every teevee in my house has one, I no longer pay for satellite and take all my video media streamed over it. Matched with Plex, Roku is unstoppable.

The new line of Roku units are faster, higher resolution versions of the old. The UI is the same, the same apps are available, everything is just a lot faster. I replaced a Roku 3 with this Premier unit.

The Premier is also 4k ready at 60 fps, although I have nothing that'll display that currently. 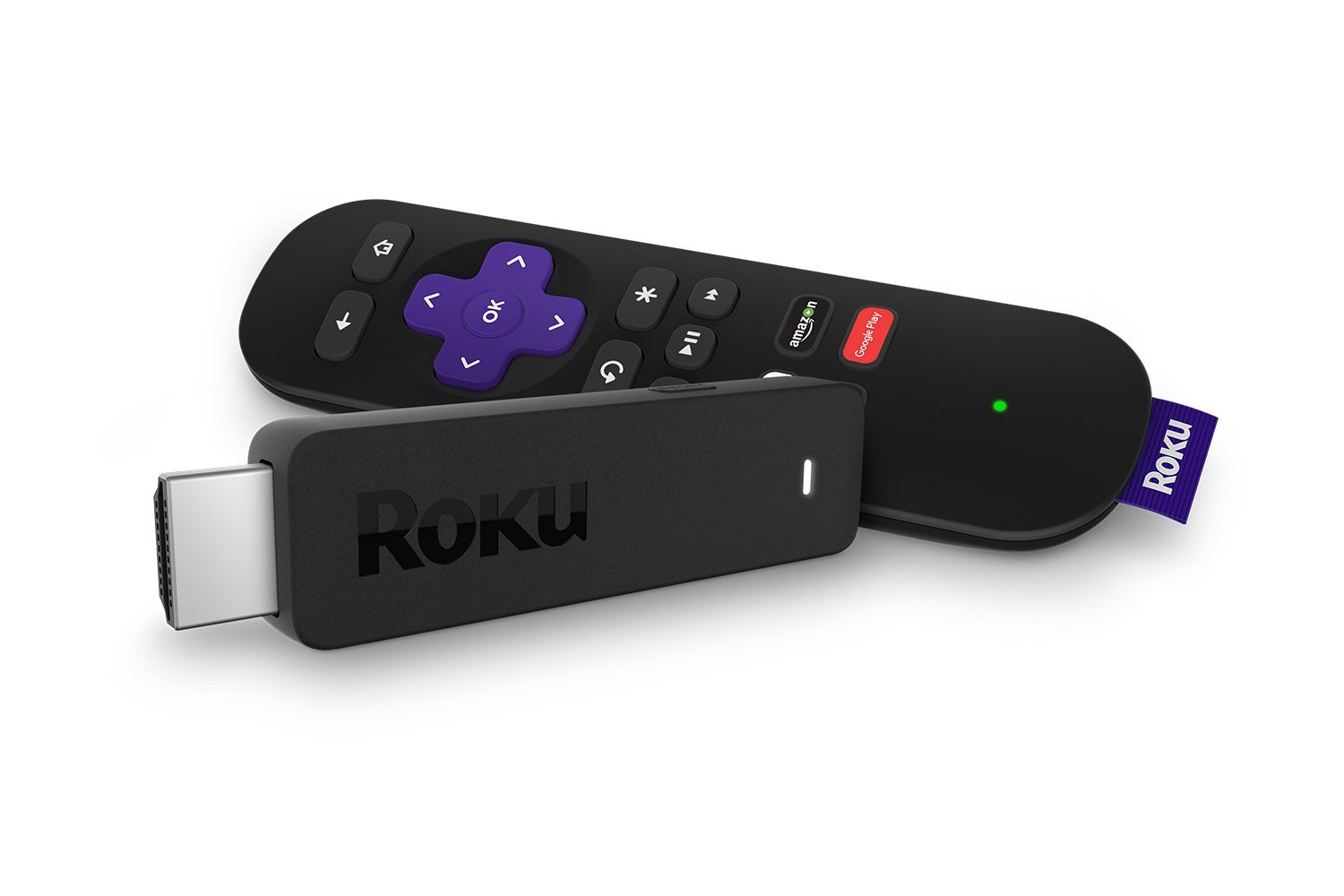 I've replaced the playback devices on every TV in my home with a Roku 3. The Roku R3500R is even better! Smaller, but with the same access to the immense catalog of content and ability to feed it anything I like. This streaming stick is the way to go! Read the rest

Now a Roku 3 has replaced my AppleTv

Back in April I cancelled DirecTv and started using a Roku 3 as the main entertainment device in my living room. This week I got sick of my bedroom AppleTv and decided it was time to go all Roku.

In a side-by-side comparison of the two units I sadly found the AppleTV to just be frustrating, while the Roku is a pleasure. Read the rest