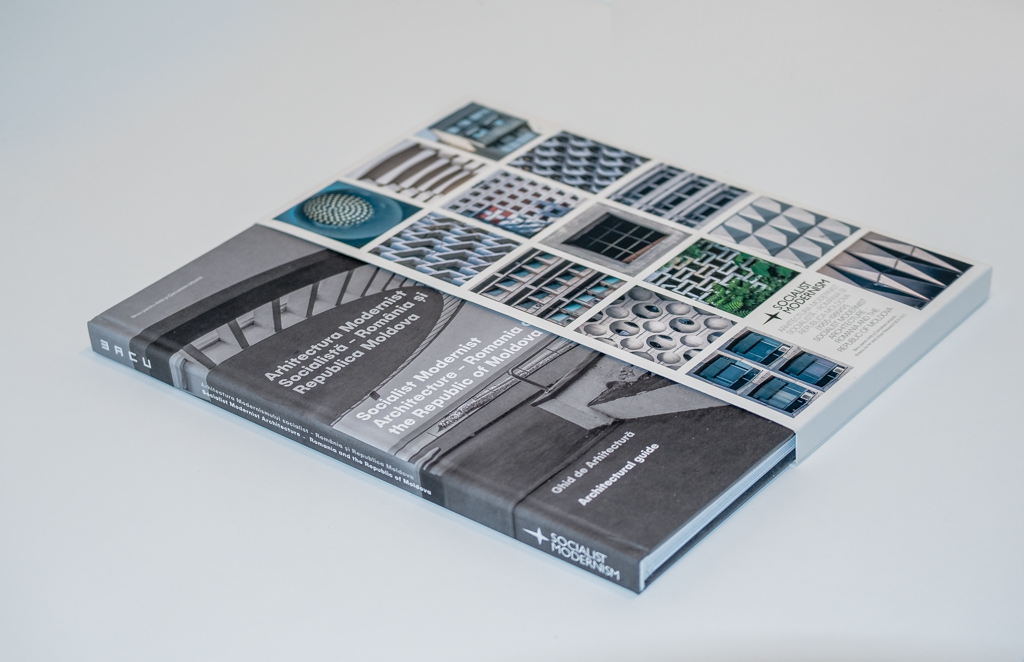 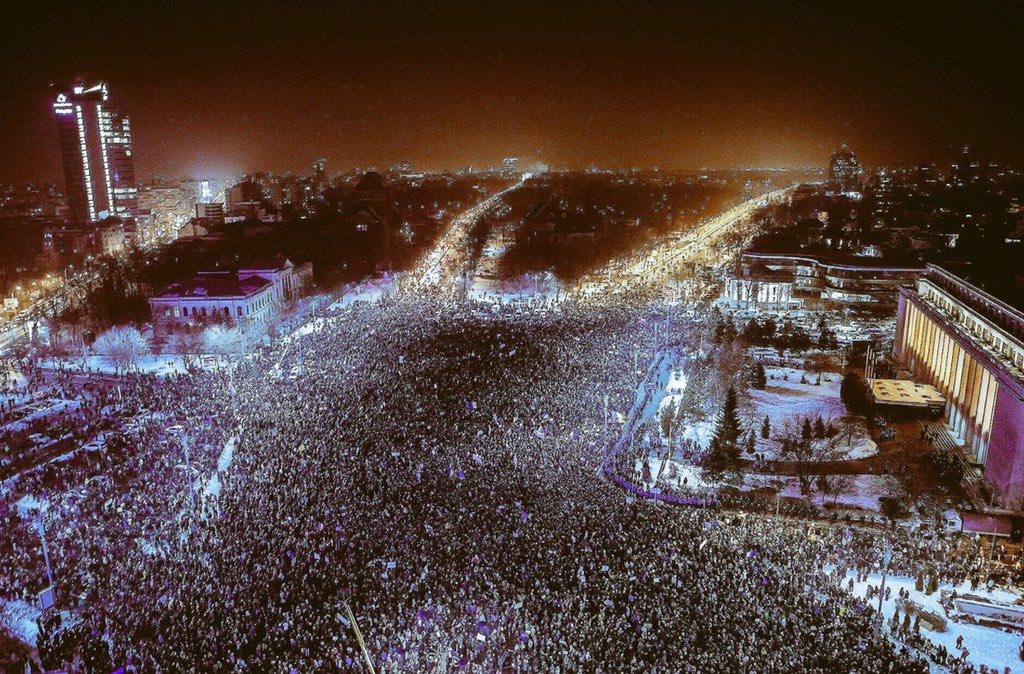 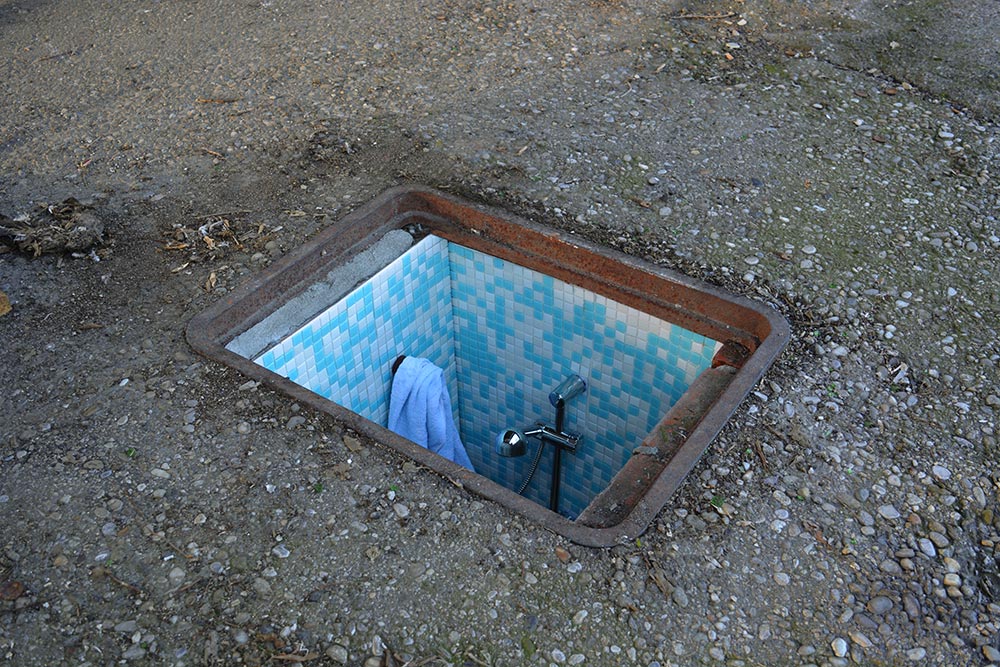 Biancoshock, an artist in Milan, created these "Borderlife" installations that appear to be underground rooms beneath the city's sewer-entrances, as a way of calling attention to homelessness, especially in Bucharest, where 600 people are living in the sewer tunnels. Read the rest

Romanian prosecutors suspect that the paintings stolen from Rotterdam's Kunsthal gallery in the biggest Netherlands art-theft in a decade were incinerated. A Romanian museum is analyzing the ashes in Olga Dogaru's stove; Dogaru is the mother of accused thief Radu Dogaru, and she claims that she dug up her son's buried loot and burned it to protect him -- including paintings by Picasso, Matisse, Monet and others. Read the rest

Here's a cute way to gimmick a keyboard out of a grid of beercans, using Raspberry Pis and Arduinos.

Oaida Raul, a teenager from Romania, launched a Lego Space Shuttle into the stratosphere by tethering it to a high-altitude balloon, along with a camera that shot gorgeous footage of the ascent. He had to go to Germany to launch the vehicle (to deke out Romania's strict launch rules), and pulled it off beautifully.

1600g Weather Ballon Rocketmodel parachute - slowing things down on the descent Spot GPS - for recovery GoPro Hero - video camera Kodak Zx1 - video camera which took shit images I couldn't even use New Trent - external battery for the GoPro (broke down before leaving for Germany) Handwarmers - keepin' it warm at -50 Celsius 40mm Sytrofoam - building the box Fishingwire - attached the shuttle by 5 wires LED Beacon - in case of night recovery Balsa wood - made the camera arm from it to obtain that filming angle.

And of course: Lego Shuttle model 3367

(Thanks, Zard!) Read the rest

The EU's Eastern European constituents have been under enormous trade pressure to sign onto ACTA, the copyright treaty negotiated in secret at the behest of the US Trade Rep and the entertainment lobby. There's widespread rebellion in Slovenia, Poland and Bulgaria, and now Romania's Prime Minister has admitted, "he did not hold any information on the circumstances in which Romania had adopted the Anti-Counterfeiting Trade Agreement." Meanwhile, the Czech Republic's reviewing its ACTA involvement.(via TechDirt) Read the rest

A tip for New York Comic-Congoers: don't miss the Romanian booth for a look at some of the weirdest, coolest comics being made in the world today. See my piece in Forbes from a few years back on Romania's "otaci." Read the rest