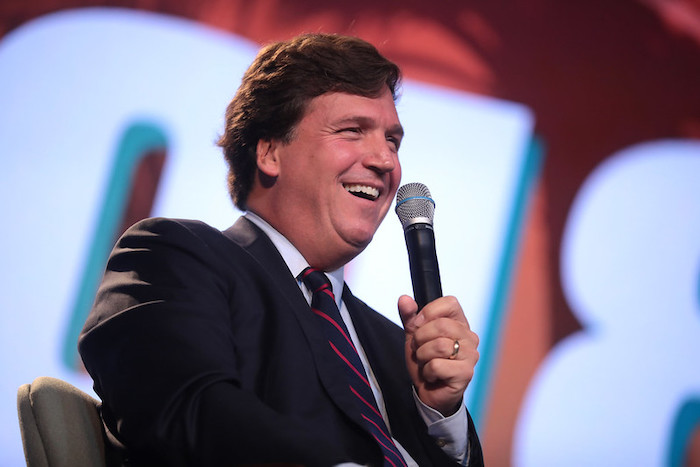 Popular Information published an article about three companies that publicly stated support for Black Lives Matter but at the same time advertised on dog whistling virtuoso Tucker Carlson's Fox News program: Disney, T-Mobile, and Papa John’s. But soon after the article ran, all three companies released statements saying they would no longer advertise on the program. 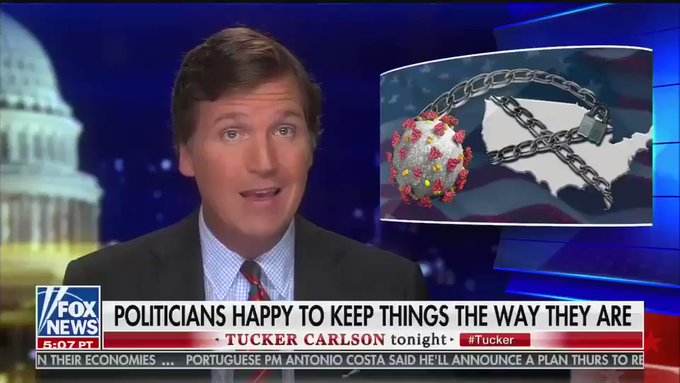 Tucker Carlson thought anti-elite historian would be an easy interview, but ended up telling him "go fuck yourself" 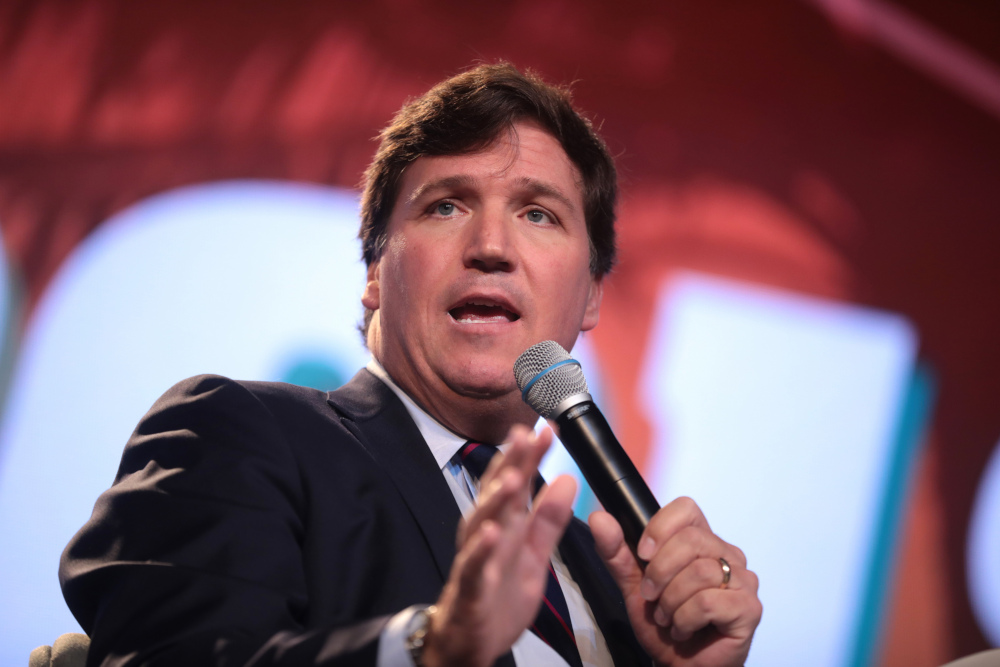 You may have seen the Dutch historian Rutger Bregman in a viral video last month, in which he appeared on a panel at the World Economic Forum in Davos and berated the attendees for their tax-evasion and insisted that no amount of philanthropy can make up for starving the state of the money it needs to provide for everyone under democratic guidance. Read the rest 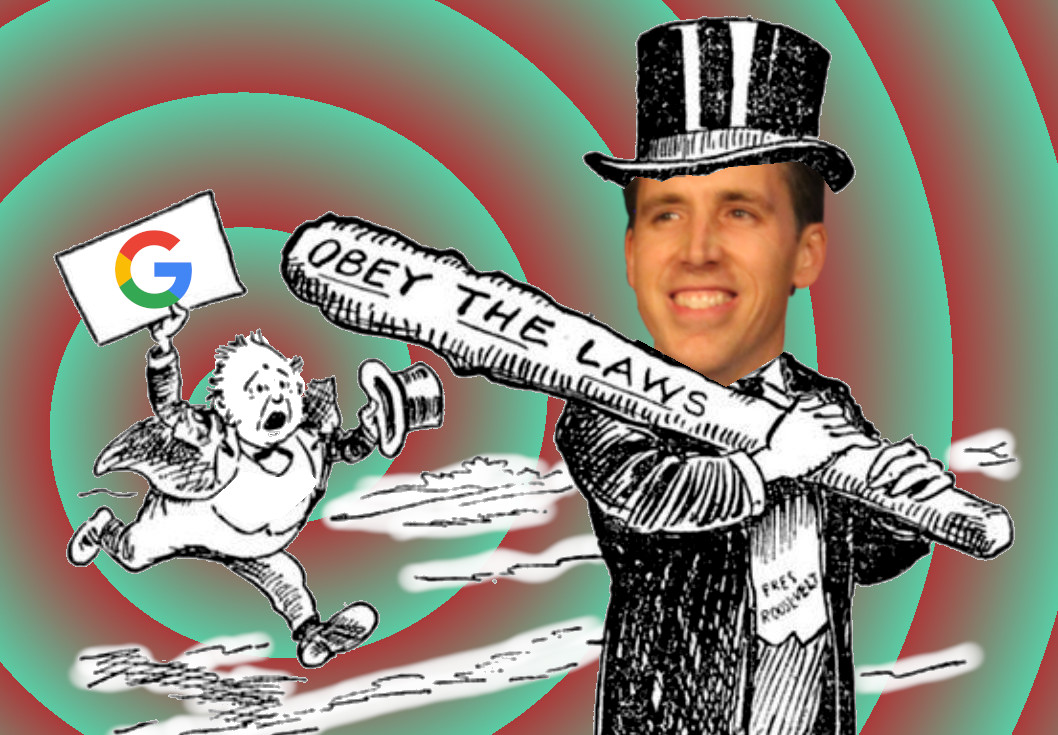 When Josh Hawley was Attorney General of Missouri, he was an (extremely selective) firebreathing trustbuster who used his office to chase Google up and down the state, investigating the company's anticompetitive action and the pontential for public harm represented by its market dominance and size. Read the rest