Now, THIS is how to sell Nintendo! 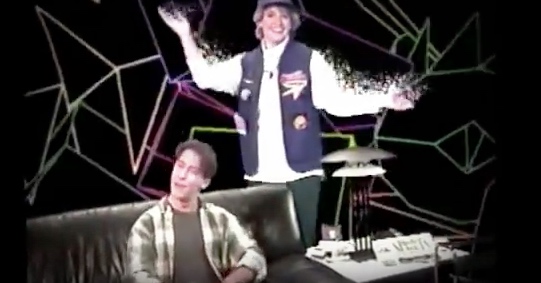