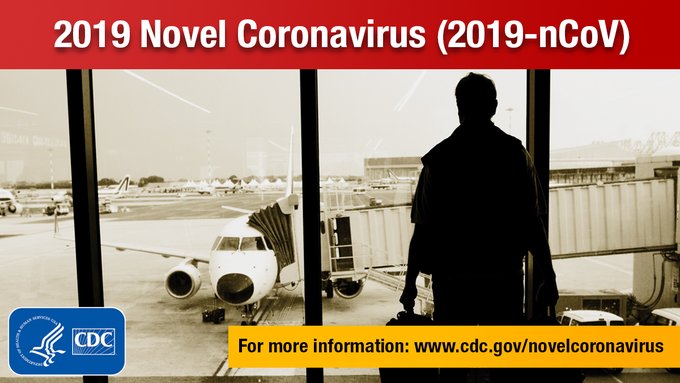 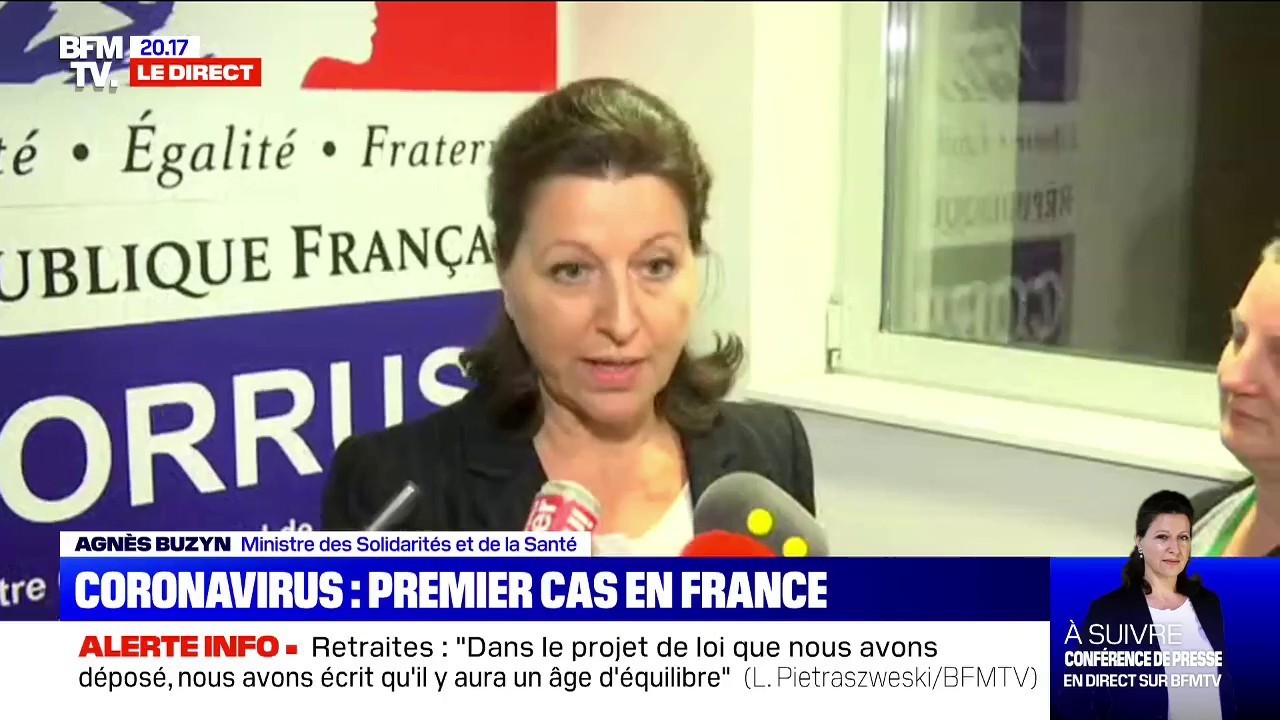 MERS is the SARS-related virus that's killing people in the Middle East — and the government of Saudi Arabia, where most of the outbreak is happening, has been reticent about releasing information on infections and deaths. Now, the government of Jordan has admitted that the earliest recorded outbreak, which happened back in April of 2012, actually infected at least 10 people, rather than the previously reported two. It sounds like this revelation was the result of an internal re-evaluation of previous records, rather than the suppression of something the government had long known. But it gives you a good idea of how bad the epidemiological information on MERS is right now, and how little we know about it. Read the rest

New respiratory virus identified in the Middle East: What you need to know

Coronaviruses are a family of relatively large viruses. The name comes from the fact that, under a microscope, coronaviruses all look like they are surrounded by little halos. Those "coronas" are actually little proteins that cover the surface of the viruses and help them gain access to the cells they invade.

Although scientists think that coronaviruses are actually responsible for a significant percentage of the illnesses that we call the "common cold", the most famous coronavirus is SARS, which killed almost 1000 people in 2003. That doesn't sound like many, but comparing deaths to diagnosed cases reveals a fatality rate of 10%. (There's a good chance this number doesn't give you the full picture. It's likely more people contracted SARS than ended up diagnosed with it, simply because, if your illness isn't severe, you don't usually bother to get diagnosed. To provide some context, the 1918 flu pandemic had an estimated fatality rate of 2.5%.)

All of this explains why a newly identified coronavirus — which may be the cause of two deaths and a couple of outbreaks of respiratory illness in the Middle East — is getting so much attention and causing people to freak out a little. The virus (which doesn't actually have a name yet) is part of the same family as SARS. SARS was a scary virus. So this new virus has everyone a little on edge, too.

The key thing to remember, though, is that this new virus is not SARS. And there's a lot we don't yet know about it. Read the rest